By Webcertified.sports (self media writer) | 17 days ago 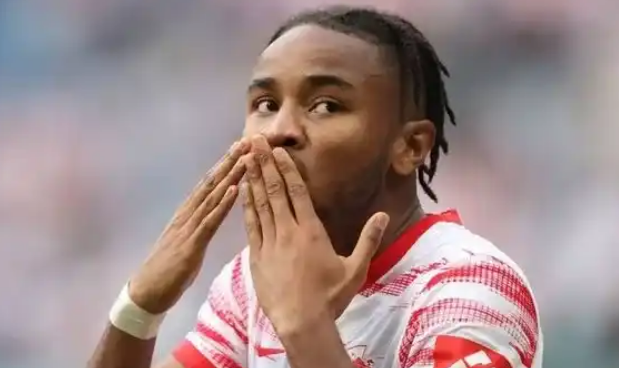 The English Premier league side Chelsea have reportedly been informed by RB Leipzig that they must pay the club's record sale in order to land Christopher Nkunku. The France international is presently among the most in-form footballers in the world, having started the new season like a house on fire. Somehow, nine goals and three assists in 10 games in all competitions was still not enough to earn a France call-up, a decision that has not been received well back in his country.

According to the latest reports from Bild, Chelsea are one of several outfits to have shown an interest in securing the signature of the attacker. The report states Leipzig have told the Thomas Tuchel's side that they must pay over £51million (€60million) in order to entice the German Bundesliga club into parting with Christopher Nkunku. 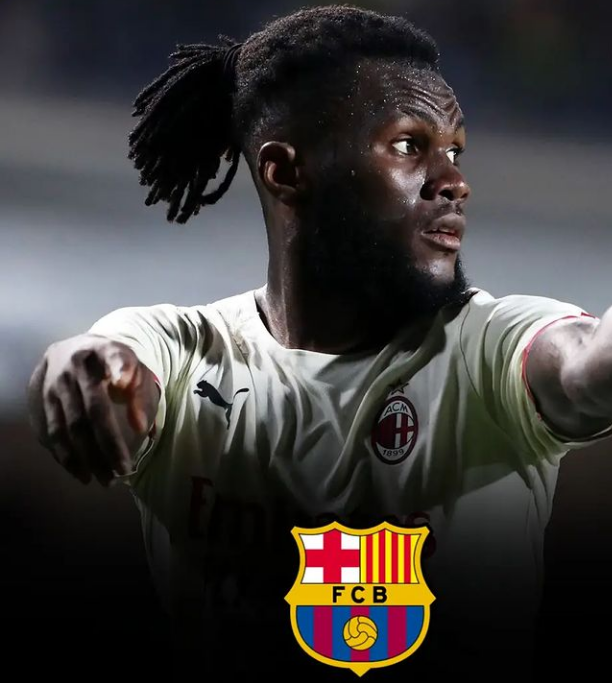 The Spanish Laliga club Barcelona could make an attempt to secure the signature of AC Milan midfielder Franck Kessie in January, according to the latest report from Mundo Deportivo. 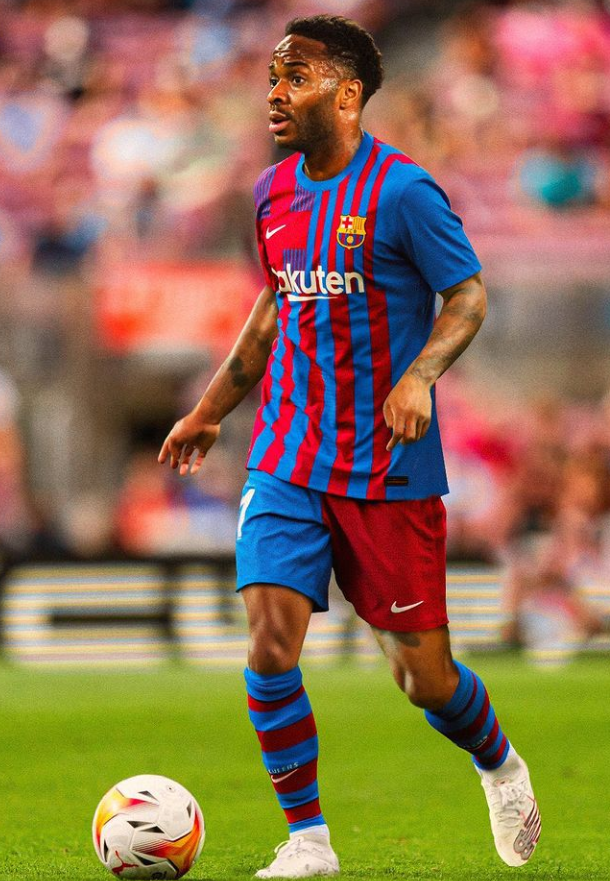 Barcelona could look to sign the Manchester City attacker Raheem Sterling this winter and are hopeful for securing his signature for the transfer fee less than £60m, according to the latest report from Mundo Deportivo. 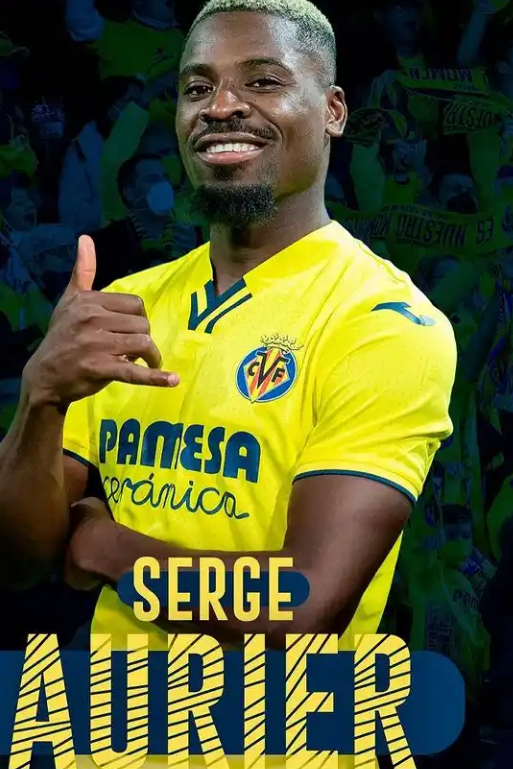 Official: The Spanish Laliga side Villarreal have completed the signing of former Tottenham Hotspur right-back Serge Aurier on a free transfer until the end of the campaign with an option to extend for another two years.