Two Tactics Arsenal Can Use To Beat Liverpool

By GoodMans (self media writer) | 14 days ago

Liverpool will be at home when they welcome Arsenal in the Premier League match this evening. Arteta would have to be tactical in his formation to overcome the defensive and attacking Juggernaut of the Liverpool team. Arsenal has not been successful in their recent matches against Liverpool. The last time the Gunners prevailed over the Reds in the Premier League was in July 2020 with a 2-1 win at Emirate stadium. The last time Arsenal won at Anfield was in 2012, with a 2-0 victory. 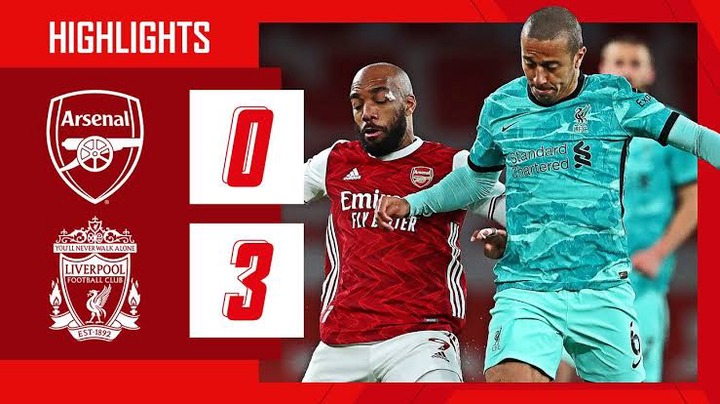 Arsenal will have to do an extraordinary job to overcome Liverpool who could be so dangerous in Anfield than in any other ground. No side has defeated the team on their ground this season but in the league and Europe.

1. The strength of the midfield

It's not an exaggeration that Arsenal has better midfielders than Liverpool, and this area is considered the strength or the heart of any football team. A team with better midfielders, or let me say that plays better in the midfield controls the games and win most times. 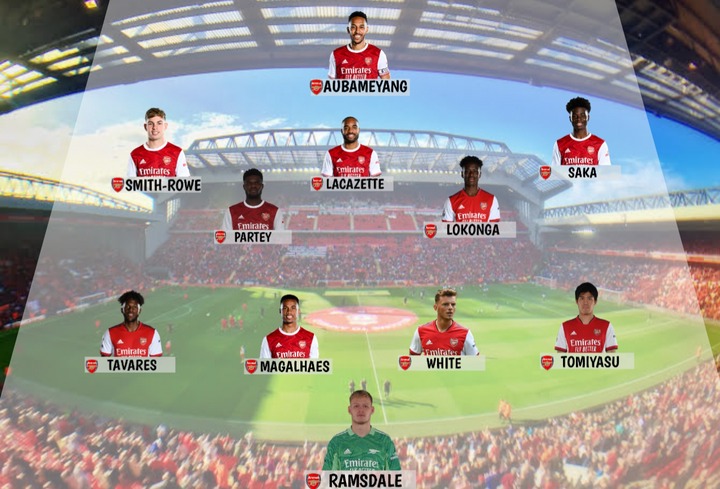 With Emile Smith-Rowe in the midfield, Thomas Partey back from injury, Bukayo Sako in his form, and Lokonga are very smart guys capable of dominating the midfield in this match. All they need is to be confident, shut their ears from the Anfield roaring of fans and concentrate on their games. Alexander Lacazette should operate more on the midfield to help strengthen the workforce.

One of the secrets of Liverpool is their attack. Salah and Mane are two players who can run with the ball into the opponent's box. The best way Arsenal can prevent their attacking terror is to create a massive attack and massive defensive system.

With the help of closing the midfield and defending massively and attacking massively, Arsenal should be able to defeat their host. Arsenal will have to be clinical in any chance they have as they may not have as many as possible in the game. 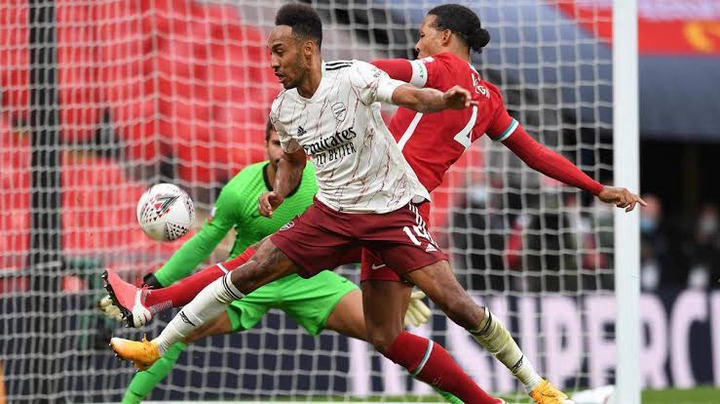 Do you agree Arsenal can take down Anfield with these two tactics? Please leave your comments below.