By KelechiGreat (self media writer) | 11 months ago 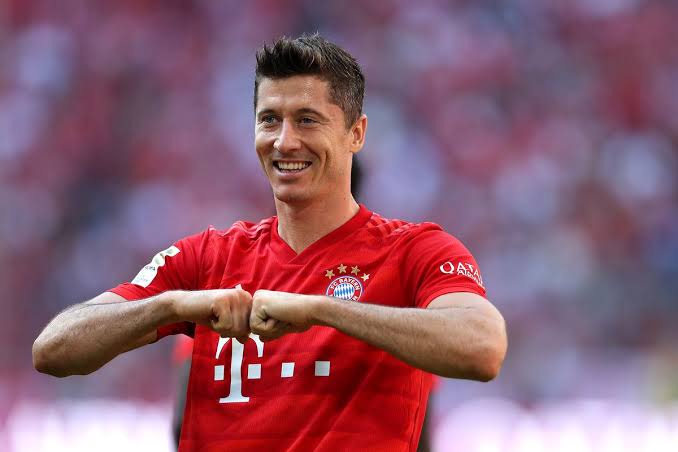 Bayern Munich head coach, Julian Nagelsmann has said that it is not a surprise that other clubs are interested in acquiring the services of their main man as he has been an outstanding player for the German giants.

Rumours are swelling about Real Madrid's interest in the Poland striker, as he has said in the past that he is open minded about a move abroad. However, Nagelsmann has revealed that he has discussed the issue with his player.

Speaking to the media, he said, "The rumours about Robert Lewandowski has been around for ages, I think since he joined Bayern Munich. I think it's normal for someone who scores that many goals that almost every club wants him".

"I think on one hand Robert knows what he has in Munich, what he has in this team. I've spoken to him and texted him. I'm not comfortable with my first official act with a player being to immediately discuss his contractual situation".

Lewandowski finished last season with a total of 48 goals in all competitions as Bayern won the Bundesliga title for a seventh consecutive year. He has scored more than 250 goals for the club since his transfer to the club from Borussia Dortmund in 2014.