Two African Players Chelsea Should Watch Out For When They Take On Brentford On The 16th.

By Mediatek (self media writer) | 13 days ago

Chelsea faces Brentford for their next fixture in the Premier League come 16th of October. The blues who will travel to the Brentford Community Stadium would be looking to garner all three points and maintain their lead at the top of the league table with a win against Frank Thomas' newbies'. 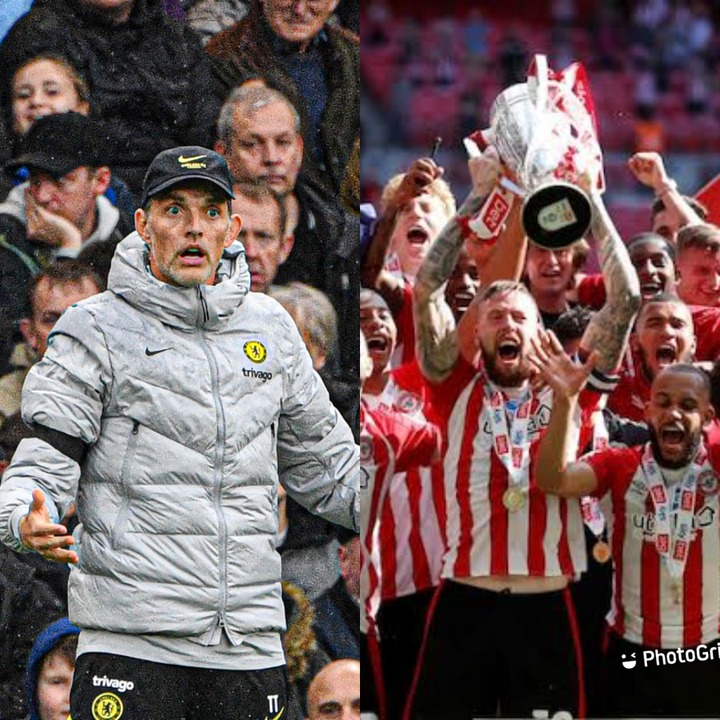 However, getting all three points may not be as easy as expected and Chelsea have every reason to be on their guard and not underestimate them even if they may have a better squad and coach over the bees. 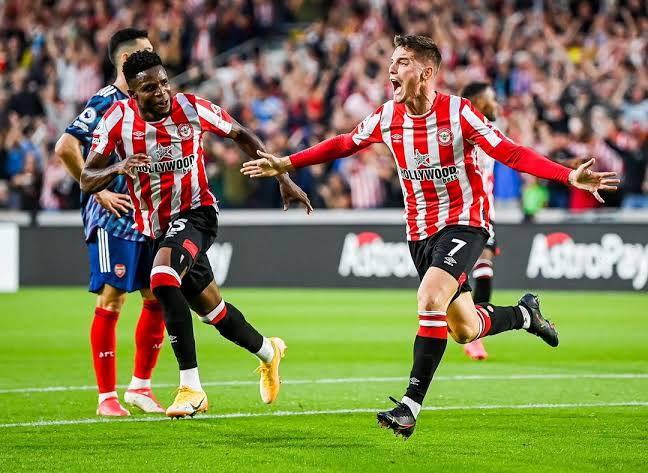 With that in mind, there are two Players of African origin that Chelsea should watch out for when they take on Brentford. These players are bound to cause Chelsea problems in the midfield and defence regions, they are:

Congolese Striker Yoanne Wissa is one of Brentford's new signings to have joined in the launch of their Maiden Premier League campaign this season. The 25-year-old is the bees main target man and he has 5 goals in 6 appearances this season to prove that he is a striker to be feared. 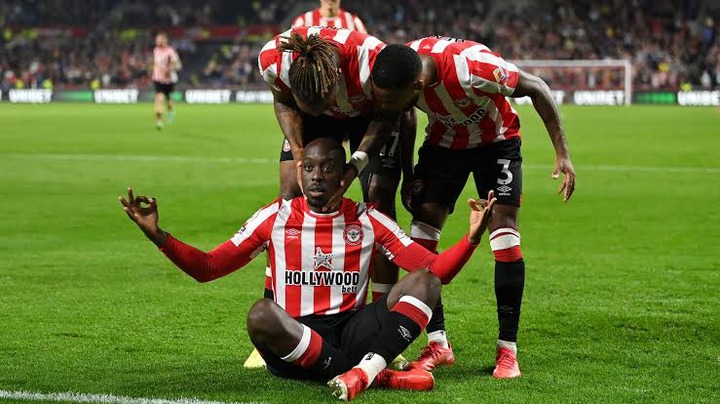 Wissa is one player that could be well sought after by big clubs next season should he keep up in this form. His manoeuvre in the opposition's defence and stamina makes it difficult for any calibre of a defender to hold him down. 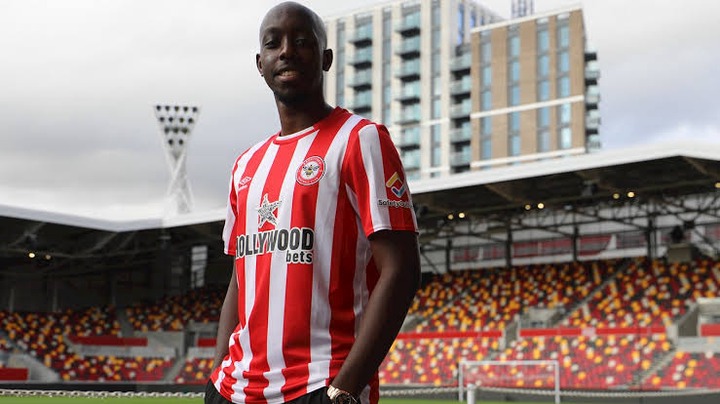 Even one of the best defending back-lines in the Premier League could not hold him down as he scored the last goal in a 3-3 thriller draw against Liverpool on the 25th of September. 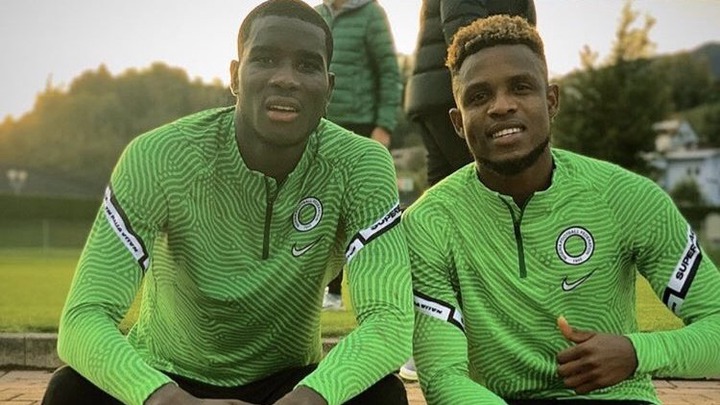 Franks is a Nigerian professional footballer who plays as a midfielder for Brentford and the Nigeria national team. He is also one of the newest signings who have established himself in Frank Thomas' starting line up having featured 8 times so far this season. 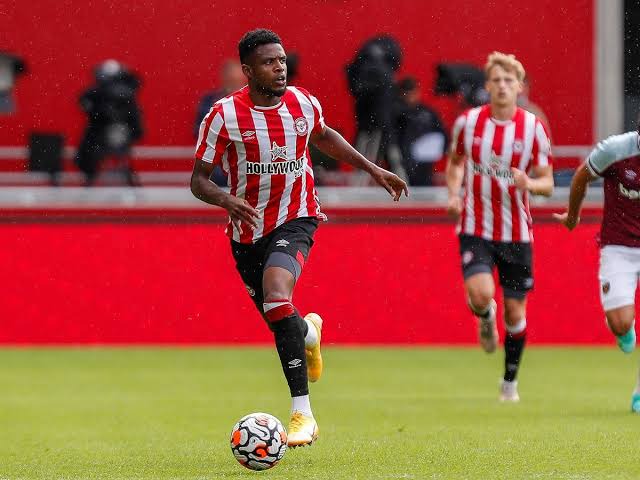 This goes to say that the 23-year-old is an instrumental player in the midfield and his interceptions and work rate is one to be hyped. Chelsea who may be without Kante and Thiago Silva should make available resources to try and lock down these two players listed above.