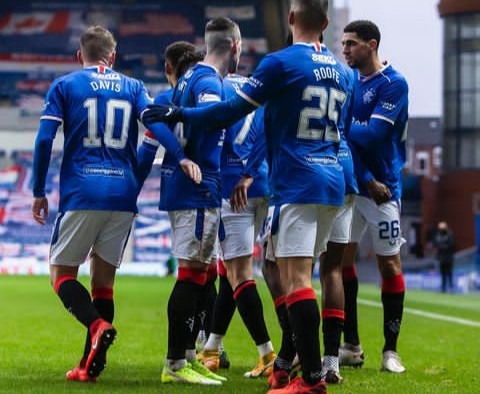 Super Eagles of Nigeria defender, Leon Balogun was in action on Thursday night for Glasgow Rangers in their third game of the UEFA Europa League Group A ties against Broenby IF at the Ibrox Stadium.

The former Brighton and Hove Albion star was handed a role to play in his team's starting XI following his outstanding performance for the club in their previous game. 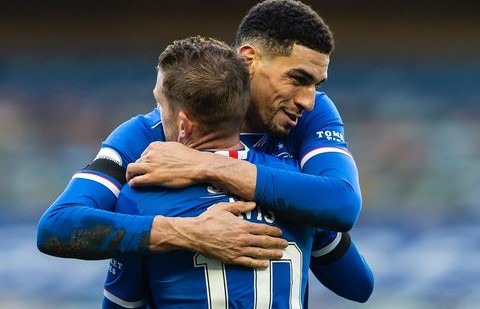 The Nigerian star was able to impress in the whole 90 minutes duration of the game as he scored his first ever UEFA Europa League goal to inspire his team to their first win of the competition which placed them at the third spot on the table.

Leon Balogun gave his side an early lead as he opened the scoring sheet in the 18th minute after receiving an assist from James Tavernier to make it one nil, before Kemar Roofe doubled the lead for the Steven Gerrard's side in the 34th minute to make it two goals to nil going into the half time break. 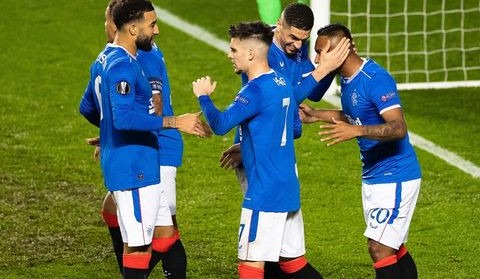 The tempo of the game got more intensed in the second half as they both put up some physical, tactical and technical displays but none was able to add more to the tally of the night with all attempts to do so proving abortive, as it ended two goals to nil at full time.

Leon Balogun having opened his scoring sheet for his side will now be looking forward to continuing his impressive run of form in their next game.

The win of the night for the Scottish Premiership title-holder has now taken them to the 3rd spot on the table with 3 points in 3 games played and as such be hoping to keep the winning streaks going in their next fixture, so as to continue their pursuit in the competition. 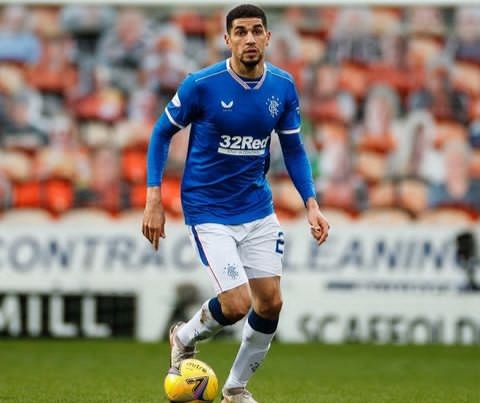