They say you’re as old as you feel but, when it comes to professional sports, there is a definite expiry date to your career. Footballers tend to be at their peak between the ages of 27 and 29. This notion is supported by the World Cup, where the average age of winning teams in the 21 World Cup finals since 1930 is between 27 and 28. Of course it depends on the individual and the position. Gianluigi Buffon, perhaps the greatest goalkeeper of all time, is still going at the age of 41, making him the oldest player in Serie A. So who were the oldest players in the Premier League at the end of the 2019/20 season? 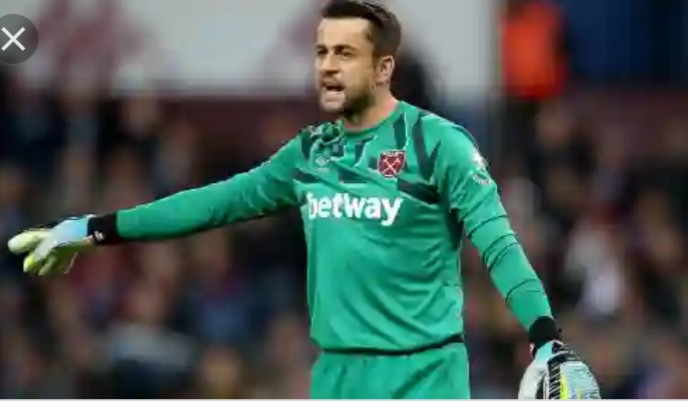 Łukasz Fabiański plays as a goalkeeper for West Ham United and the Poland national team.

Starting his career at Legia Warsaw, he joined Arsenal in 2007 as a backup. After his contract expired in north London, he joined Swansea City in 2014 before then moving to West Ham United in 2018. The 35-year-old made 24 appearances this season, conceding 33 goals and collecting six clean sheets, putting him in tenth place on our list of the oldest players in the Premier League. 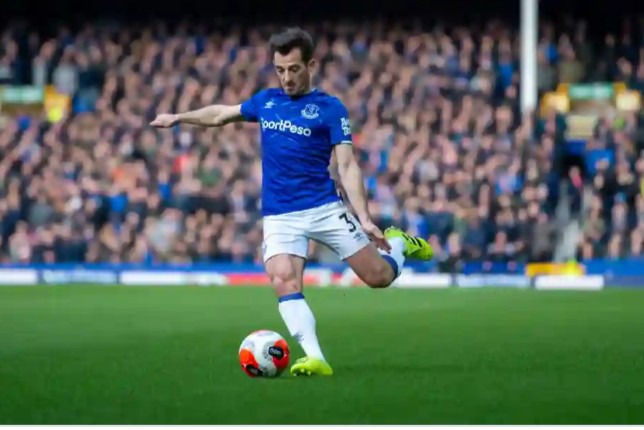 Leighton Baines is left-back and vice captain of Everton. The defender started his career at Wigan Athletic before joining Everton in 2007 where he has played ever since.

Baines has made 347 appearances and scored 29 goals for The Toffees. The former England international is largely backup to Lucas Digne these days and will face further competition from Niels Nkounkou next season, who has signed for Everton on a free transfer from Marseille. 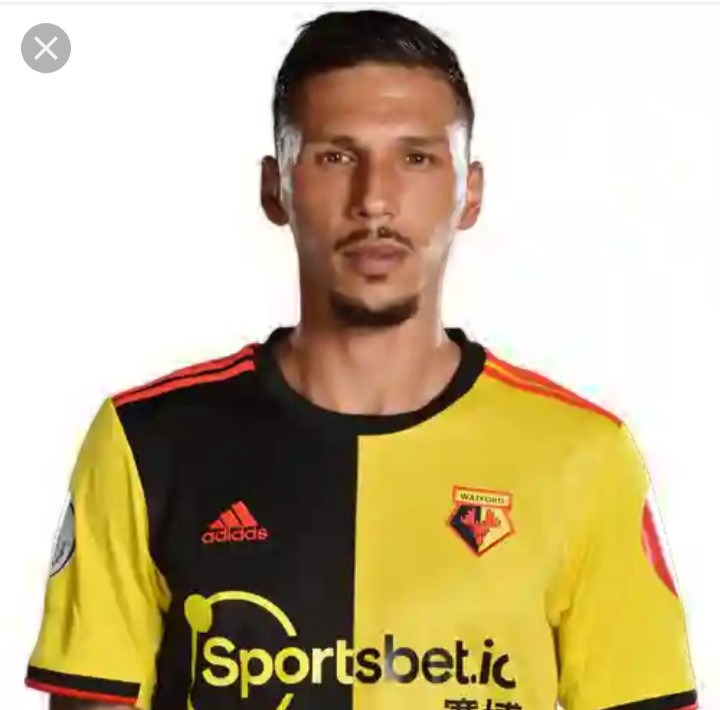 José Holebas plays as a left-back or a left midfielder for the now-relegated Watford. The German-Greek player joined The Hornets in 2015, made 114 appearances and has scored five goals.

Born in West Germany, Holebas was able to represent Germany but, through his Greek-German American heritage, decided to play for Greece, scoring one goal in 38 appearances before retiring from international football in 2016. 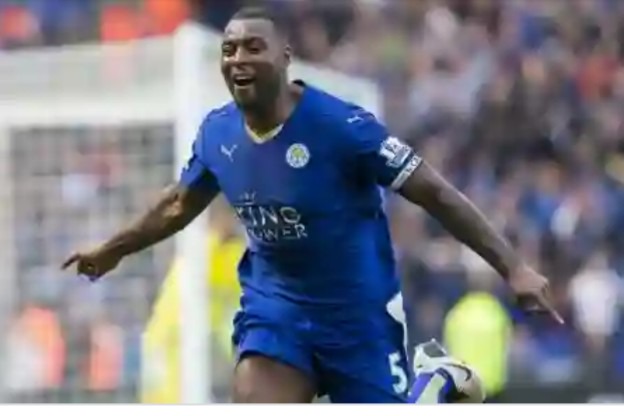 One of the oldest players in the Premier League played a pivotal part in Leicester’s title fairytale in 2016. Wes Morgan is a defender and the captain of Leicester City.

Morgan spent most of his career with his boyhood club, Nottingham Forest, only joining Leicester City in 2012. Morgan won the Championship title in 2014 and the Premier League title two years later. The central defender also collected 30 caps with Jamaica, retiring in 2016. 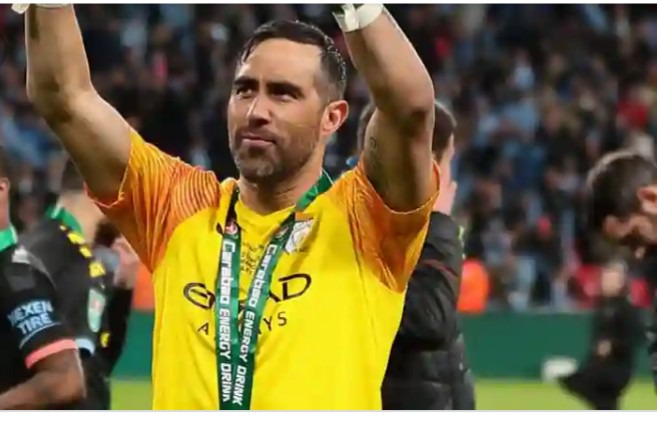 Chile international Claudio Bravo plays as a goalkeeper for Manchester City serving as a backup for Ederson.

Bravo is the second-most capped player in Chile of all time, after Alexis Sánchez, with 123 appearances since his debut in 2004. He represented Chili in two World Cups, in 2010 and 2014.

Bravo’s contract is finishing this summer and the Chilean seems likely to move to Spain with Real Betis reportedly keen. 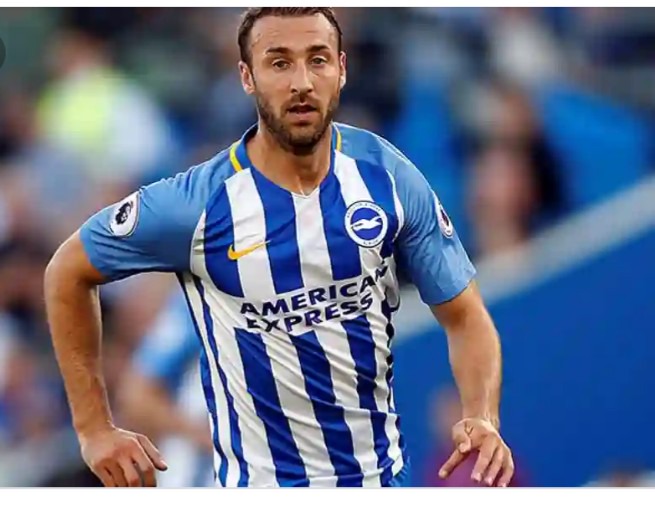 Murray mostly serves as a substitute these days, only scoring one goal this season, the 3-3 equalizer against West Ham. The 36-year-old holds the record for most goals scored in a Championship season with 30 goals in 2012–13. 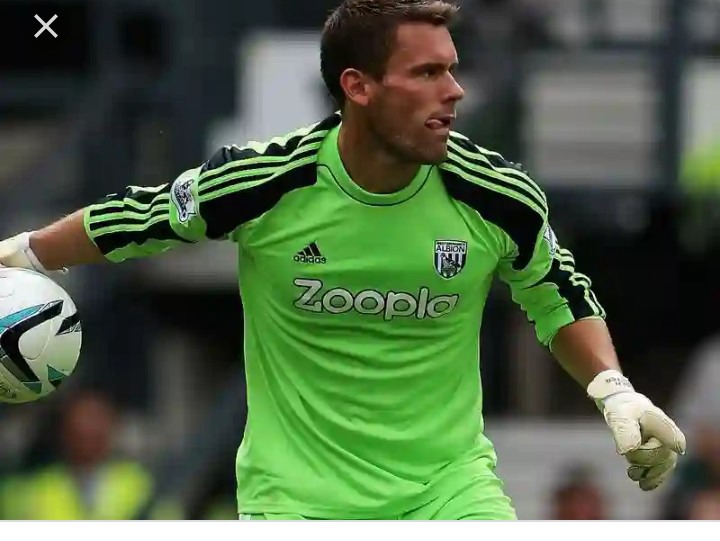 Ben Foster is the second entrant on the list from Watford, perhaps shedding some light on why they went down. The 37-year old goalkeeper has played most of his career for West Brom and Watford, twice for the latter on loan before joining permanently in 2018. Foster has made 37 appearances this season, conceding 61 goals and collecting 9 clean sheets. He has also been capped eight times by England. 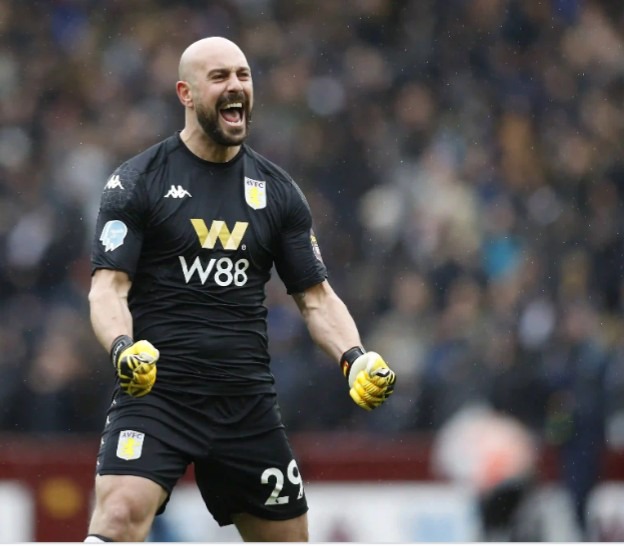 Yet another goalkeeper, Pepe Reina spent the season at Aston Villa on loan from A.C. Milan after their first-choice goalkeeper, Tom Heaton, was ruled out through injury until the summer.

Following eight consecutive seasons as Liverpool’s first-choice keeper, Reina joined Napoli on loan before heading to Bayern Munich, Napoli again and, finally, Milan, so he is well travelled. Following his spell at Aston Villa last season, Reina’s contract expires this summer and it is not yet clear where the future of the former Spain international lies. 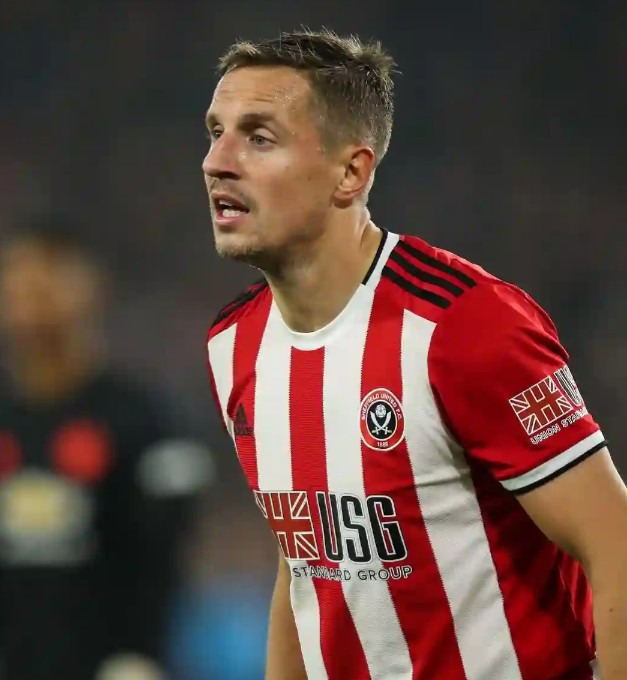 Jagielka started his career at Sheffield United in 2000, where he played mainly as a central midfielder before returning to the club in 2019 as a converted central defender. The 37-year-old made 40 appearances for England, scoring 3 goals. His contract expires this summer but, he will likely remain at the club as a player or joining the staff. 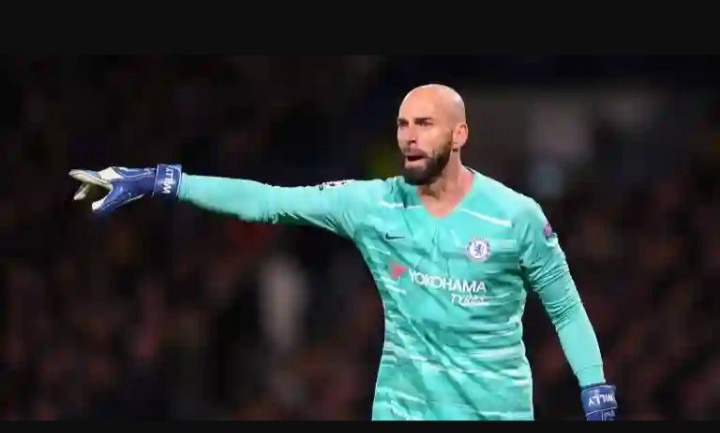 Sitting proudly atop our list of the oldest players in the Premier League, Willy Caballero plays as a goalkeeper for Chelsea and the Argentina national team.

Caballero only made his debut with Argentina two years ago due to the injury of usual first-choice Sergio Romero. The oldest active footballer in the Premier League spent most of his career in Spain, joining Chelsea as a backup goalkeeper in 2017.

The Argentine played 90 minutes against Bournemouth in February of this year, becoming the oldest player currently active in the Premier League.