By Imjohn (self media writer) | 9 months ago 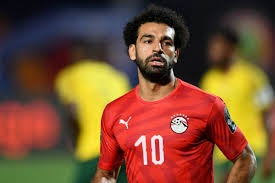 Mohamed Salah Hamed Mahrous Ghaly is an Egyptian professional footballer who plays as a forward for Premier League club Liverpool and captains the Egypt national team.

The 29-year-old forward is considered one of the best players in the world. He is known for his finishing, dribbling, and speed. Mohamed Salah came second in a list by Sportskeeda for the best player under the age of 30, behind Neymar Jr. 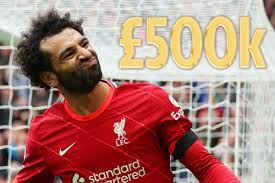 According to the Mirror, Liverpool attacker Mohamed Salah is demanding a hefty £500,000 per week wage demand to stay at Anfield for the foreseeable future.

Mohamed Salah completed his transfer move to Liverpool during the summer transfer window of the 2017/2018 Premier League season for a reported fee of €42 million from Seria A club, AS Roma.

Mohamed Salah has two years remaining on his contract with the English club, Liverpool, and his market value could go down in the next transfer window. 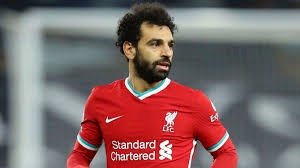 Since joining the club in 2017, the Egyptian attacker has cemented his name in the starting XI of the team. Mohamed Salah leads the team in the attacking department and he compensates for the trust of the coach with goals.

Below is a list of 4 reasons why Liverpool should listen to offers for the 29-year-old attacker before the next transfer window:

Mohamed Salah wants a salary of £24 million for him to stay at the club, which will offset the balance of the salary budget at the club. If the club grants him his demand, other senior players in the club will want the same increase in their salary too. 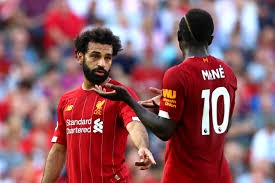 According to reports, there is still an existing clash between Mohamed Salah and Sadio Mane at the club. Both players want to be the leader of the attack and, with Salah demanding an enormous salary, maybe it is best to let the Egyptian attacker go.

Mohamed Salah is currently valued at €100 million and that is a lot of money considering the situation of the transfer market in the post-covid-19 era. Paris Saint-Germain and Real Madrid are following the situation, according to reports. 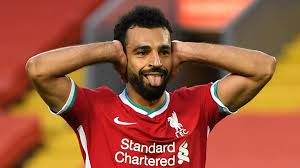 Liverpool could make an amount of around €100 to €120 million from the sale of the African left-winger.

Liverpool is one of the biggest clubs in the world right now considering their squad depth and the quality of the players. Diego Jota can directly replace Mohamed Salah in the team starting XI. 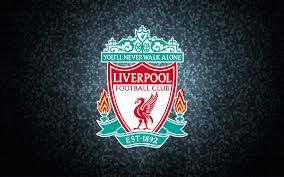 Opinion: comment down if you support that Mohamed Salah should be sold soon.