OPINION: This Is The Worst Decision Made By A Referee In The FA Cup This Season

By RLupdates (self meida writer) | 18 days

Chelsea faced Manchester City at Wembley in the semi final of the Emirates FA Cup. During the match up, there was a decision the referee (Mike Dean) made that i was not really impressed with. 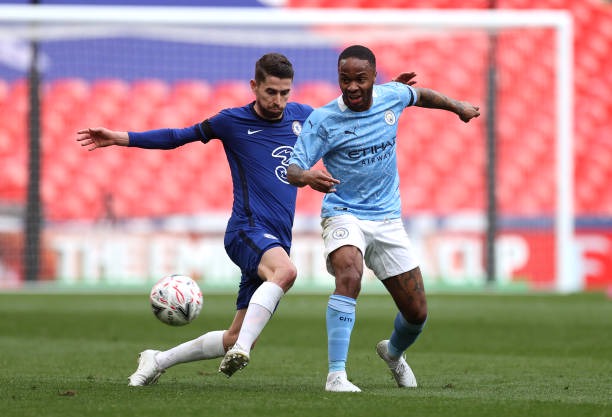 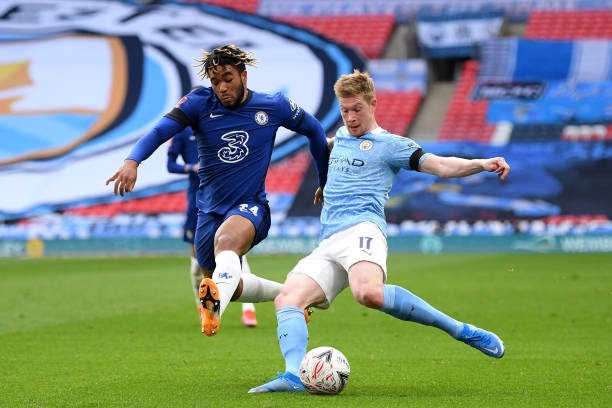 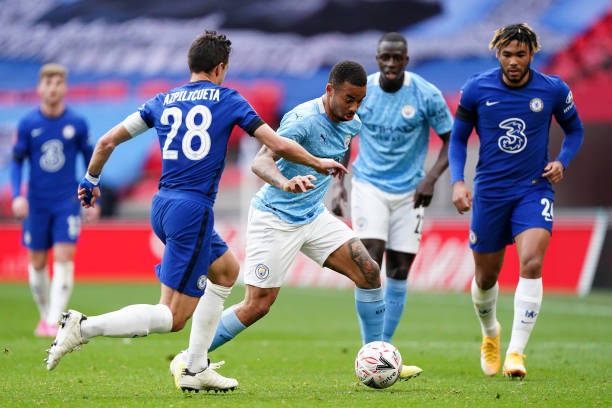 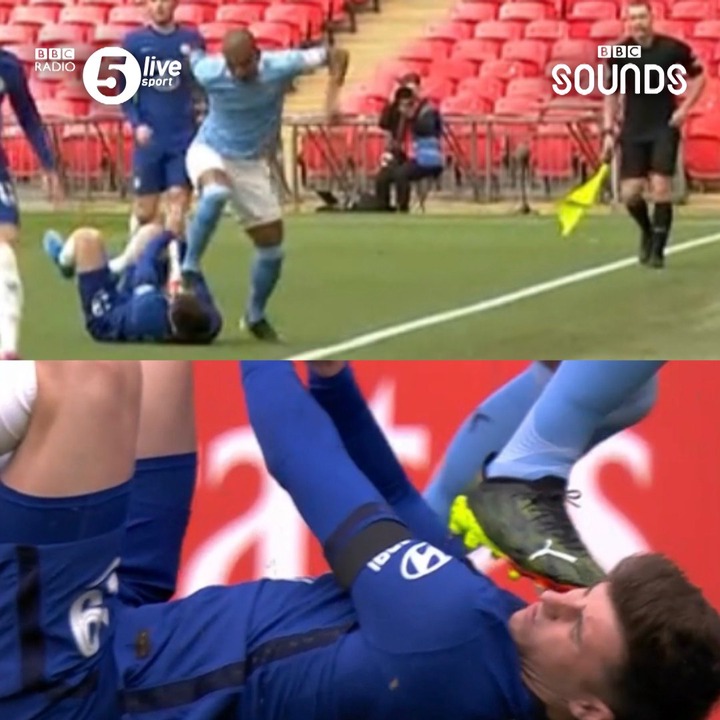 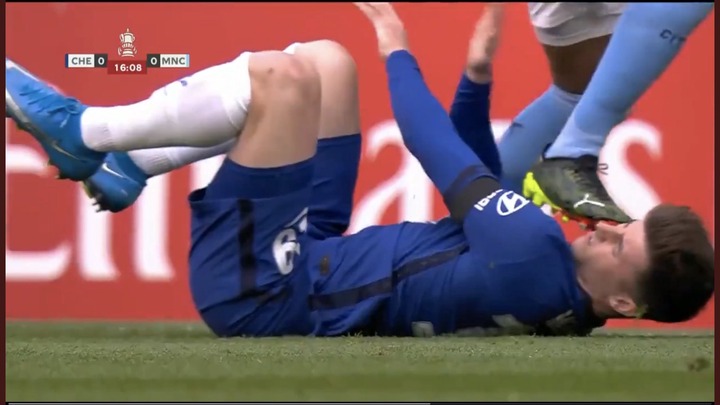 Mason Mount made complains but the referee ignored him, Fernandinho also fouled Mason Mount later in the first half of the match the referee never bothered to give proper attention to that. I know we have to respect the referee and other official decisions but in this case the referee should have taken proper action. Either Fernandinho gets booked or he gets sent off for his bad conduct on Mason Mount. 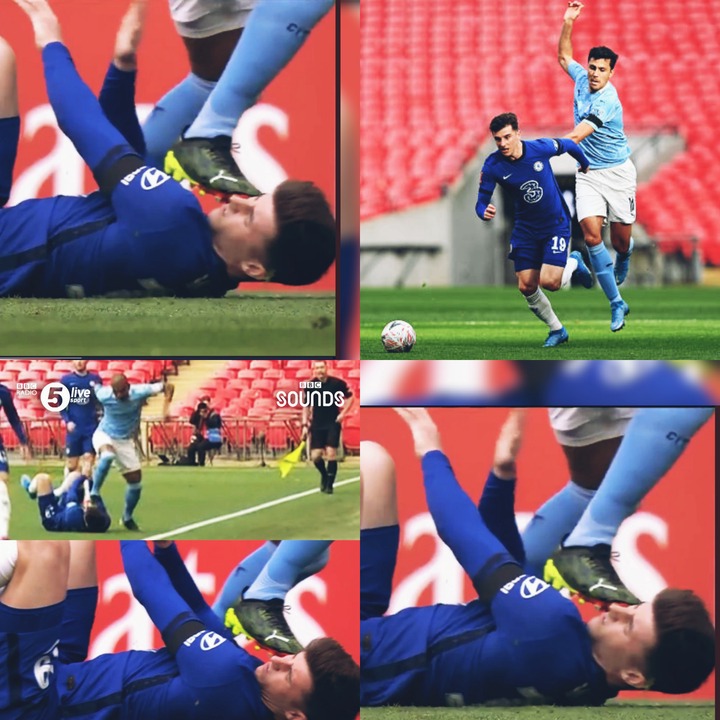 As a football fan, what do you think should have happened in this situation? Did Fernandinho deserve to go away freely after he committed that act on Mason Mount?

Casemiro reveals why Real Madrid lost at Stamford Bridge to Chelsea, check out what he says.