By SpyroBlog (self media writer) | 29 days ago

Racism has no place in football, but it continues to appear in our beautiful games, footballers have had enough. Here are 5 times footballers responded perfectly to racism. 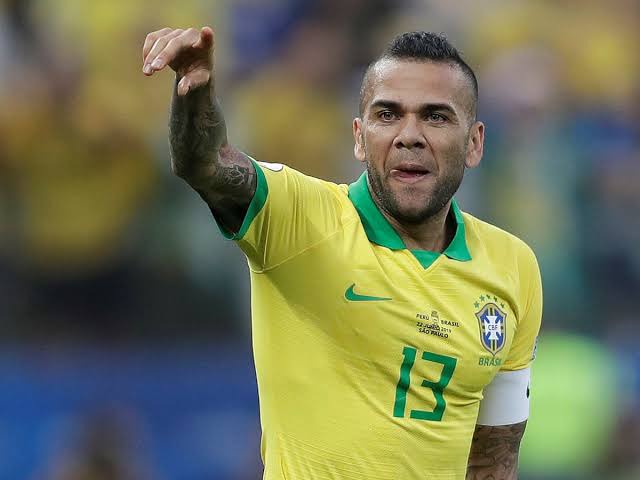 During a match for Barcelona in 2014, Dani Alves stepped up to take a corner kick, but the opponent's fans threw bananas at him, but Dani picked up a banana, ate it, and took the corner kick. 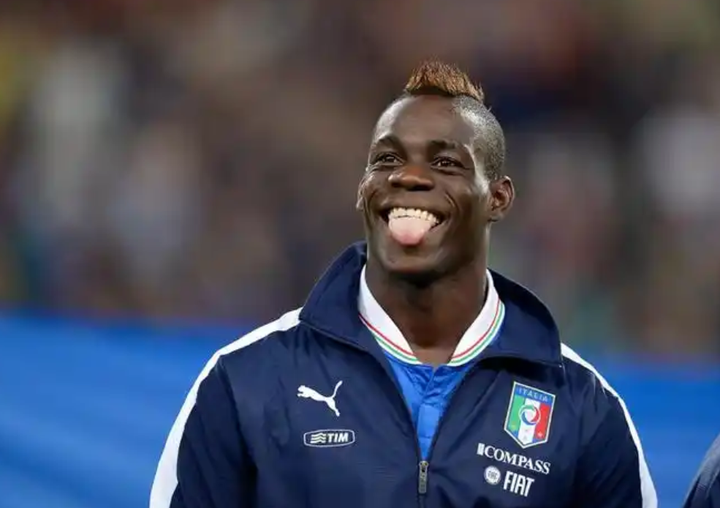 During the 2009 derby between Inter Milan and Juventus, the Turin fans directed insults at Mario, they said "there are no black italians." Mario cried, but Ibrahimovic gave him some advice and told him to score to silence the racists. Mario scored and ran towards the fans and the stadium went silent. 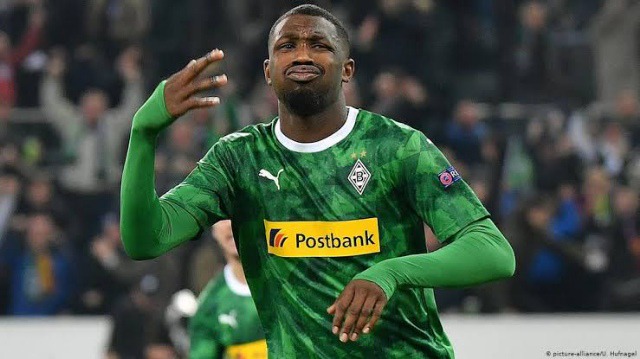 When the news of George Floyd's death reached Marcus, he was the first footballer who took a knee to honour George Floyd and the Black Lives Matter Movement. 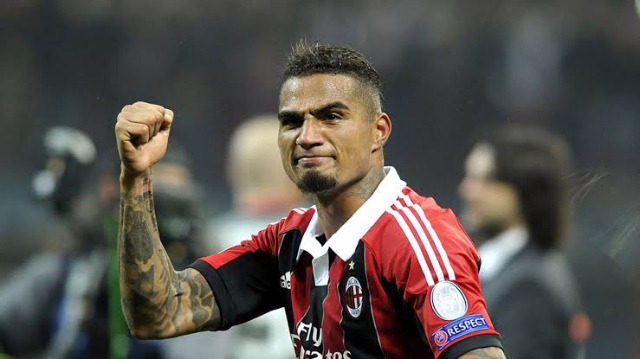 During a match between AC Milan and Pro Patria, Kevin was insulted by some people and by the 25th minute, he kicked the ball towards the racists and left the pitch and his teammates followed him. 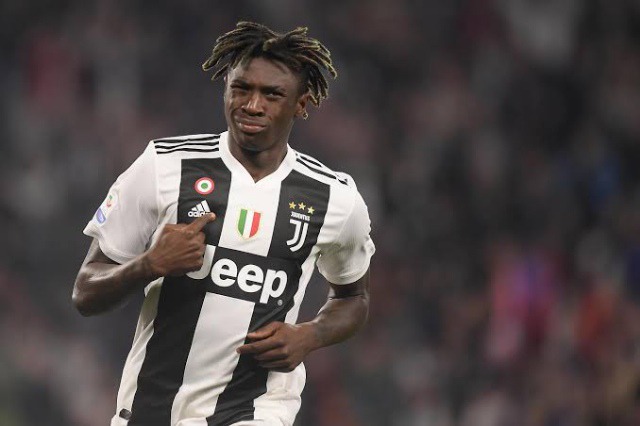 Kean was antagonized throughout a match between Juventus and Cagliari, but he scored a goal in the 85th minute and he posted on his Instagram page "the best way to respond to racism".