Opinion: 2 Inadequacies In Switzerland Versus Spain Game That Shows The La Roja Were Favoured

Spain goalkeeper, Unai Simon bounced back following his mistake against Croatia in the knockout stage of the Euro 2020. Spain that played two draws in their first two group stage games put an impressive performance in the quarterfinal game of the tournament, though not that convincing like the Swiss team. 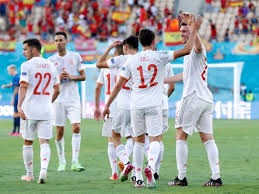 Switzerland that nobody tipped to go far in the tournament was fortunate to reach the quarterfinal. The Swiss team performance was impressive on the football field despite be man one down in the 77th minute of the game. 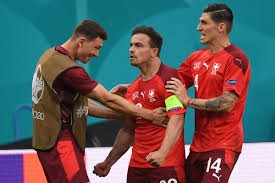 Simon was awarded the UEFA Star Man of the Match after he saved two penalties, that of Fabian Schar and Manuel Akanji against Switzerland. It would be recalled that the game ended in 1-1 draw after 120 minutes of play. 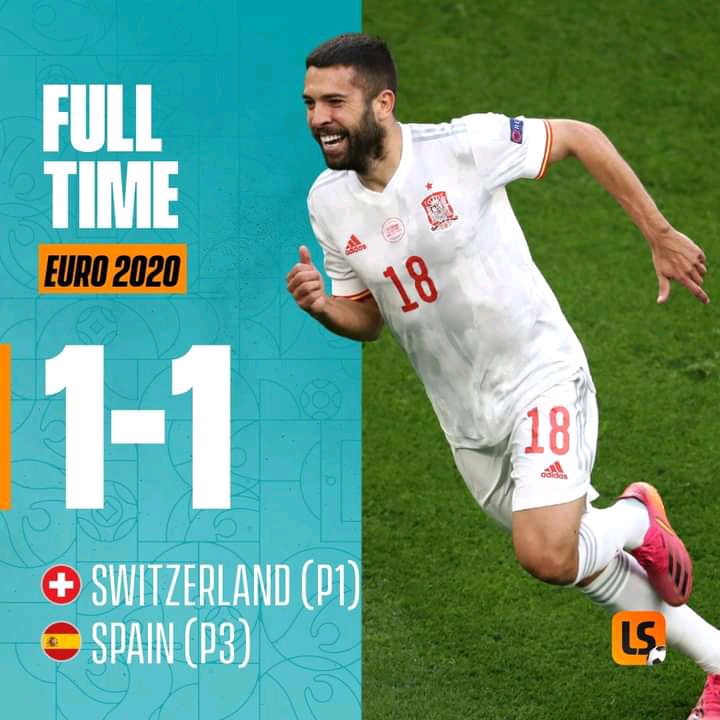 Firstly, the Referee, Michael Oliver gave a red card to Switzerland player, Remo Freuler after tackling Spain forward, Gerard Moreno. Unfortunately, the Video Assistant Referee (VAR) did not call for a recheck. Freuler tackle does not deserve a red card, rather a yellow card, as he did not aim at Gerard's leg but he aimed at the ball. This is uncalled for. 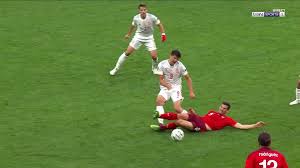 Well, one cannot expect less from a Premier League referee. Even Gary Lineker was furious and tweeted "Seemingly referencing the controversial red card from the Sweden vs Ukraine clash - by ominously tweeting: "Another red card for virtually nothing." 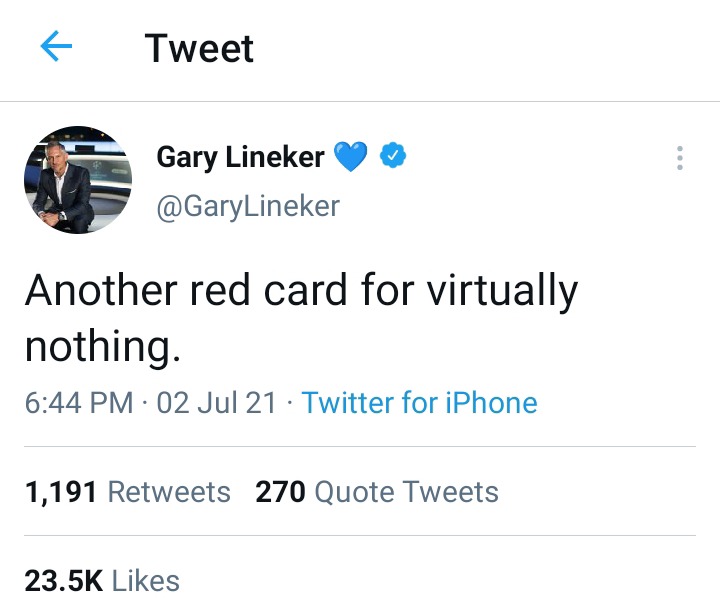 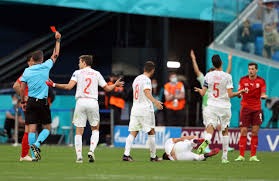 Again, Spain goalkeeper, Unai Simon was awarded the UEFA Star Man of the Match. This is a cheat on Switzerland goalkeeper, Yann Sommer, who made impressive ten (10) saves during the 120 minutes game. He also saved Rodri's penalty in the shootout. Yann deserves the Man of the Match rather than Unai Simon. 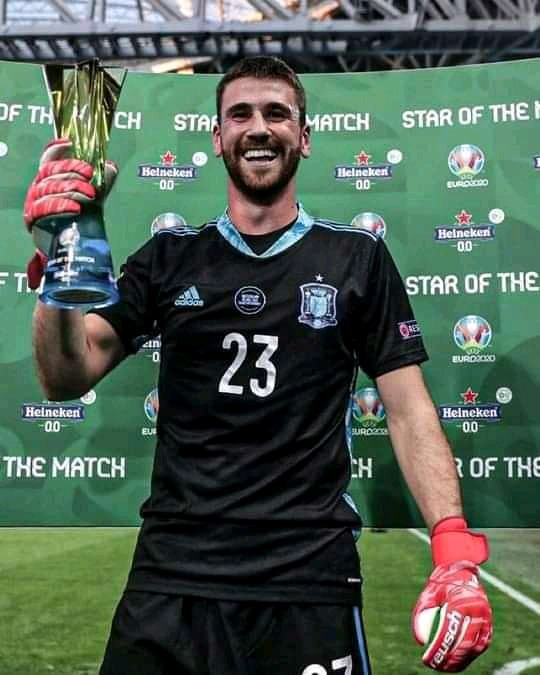 After Simon was awarded the Man of the Match, he said "Honestly, I did have given the award to Yann Sommer. He made ten (10) saves during the game, saved a penalty during the shootout." You have to feel sorry for Yann Sommer after that performance. 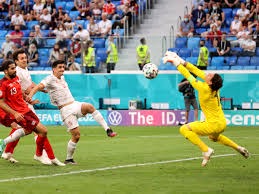 Had it been Switzerland were complete on the football field, the team might defeat Spain considering the pressure Spain experienced immediately Switzerland levelled the score in the 68th minute of the game. 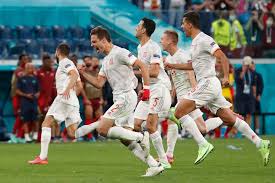 These actions during the game indicate UEFA shows favouritism, probably because of the money the association will make in whichever game Spain plays. 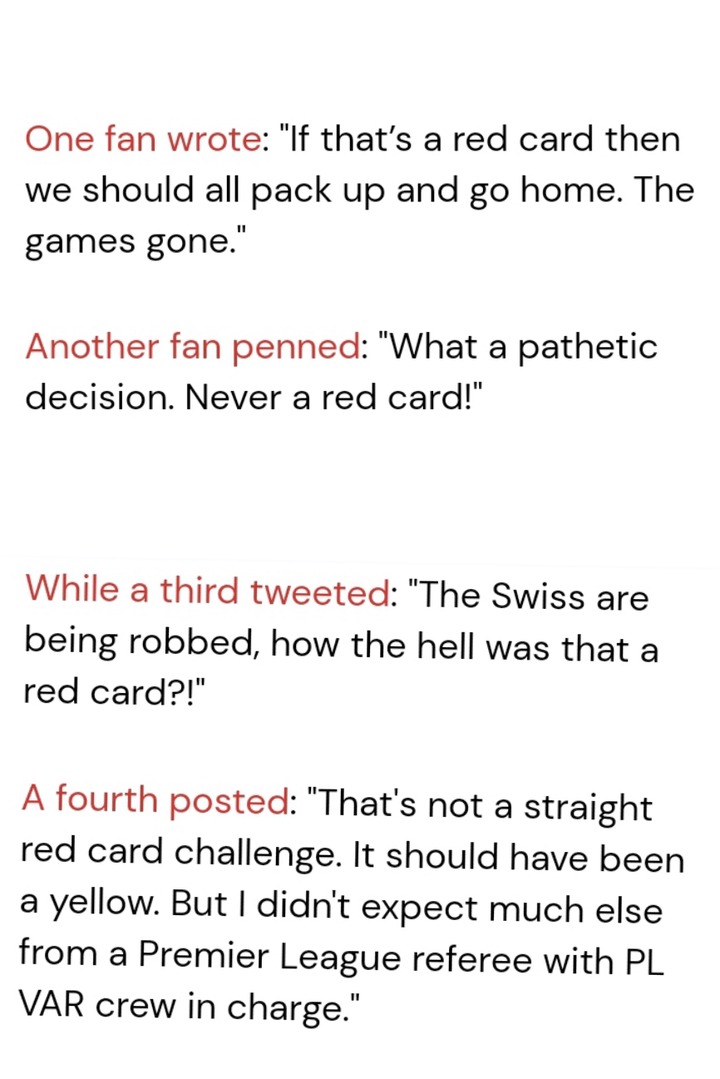 Kindly share and let me have your opinion about the game. Thanks.