Based On Current Form, Here Are The Top Ten Dribblers In Europe 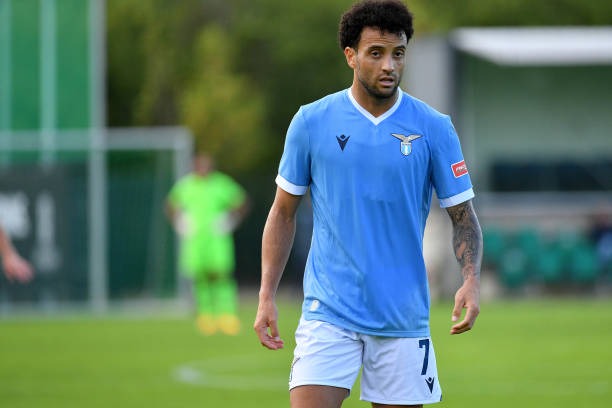 Felipe Anderson plays in the attacking midfield position for the Italian Serie A club Lazio. He was one of Lazio's productive players and made the most successful dribbles. The Brazilian have made more successful dribbles this season and has scored just one goal and has just one assist in all competitions. 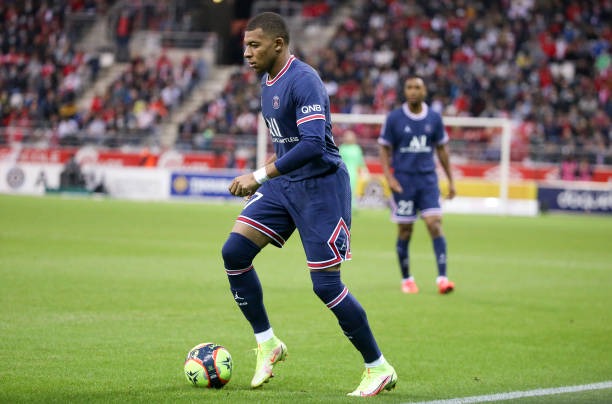 Kylian Mbappe is having a perfect start to the season, the Frenchman has four goals and four assists in all competitions this season. He is also one of the players who have completed the most dribbles in Ligue 1. 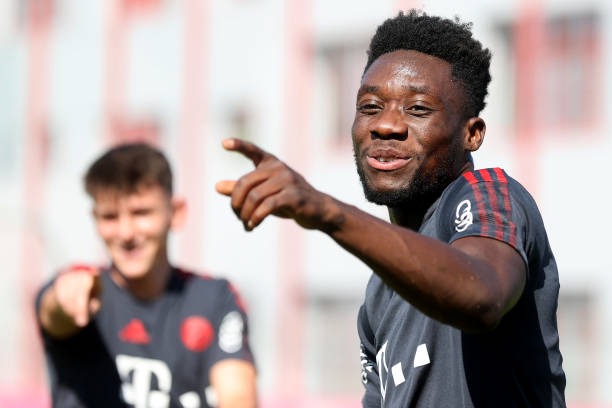 Alphonso Davies is known for his pace and ability to easily get past a defender. The Canadian have got the perfect start to the season, he has been one of Bayern Munich most productive players so far. 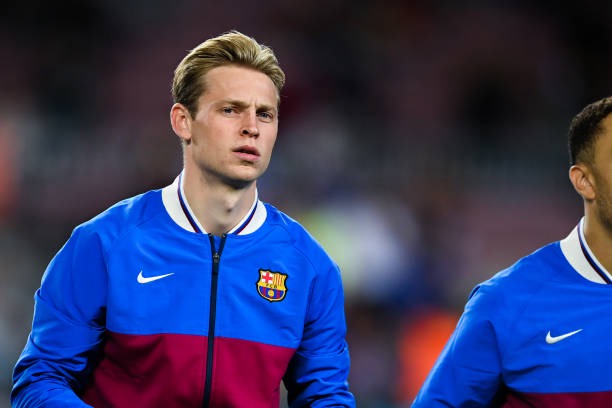 Frenkie de Jong has played four La Liga games this season and has completed more dribbles than any other player in Barcelona. With more than ten completed take ons he also has the best dribble rate in Europe. He has completed every take ons in all competitions this season. 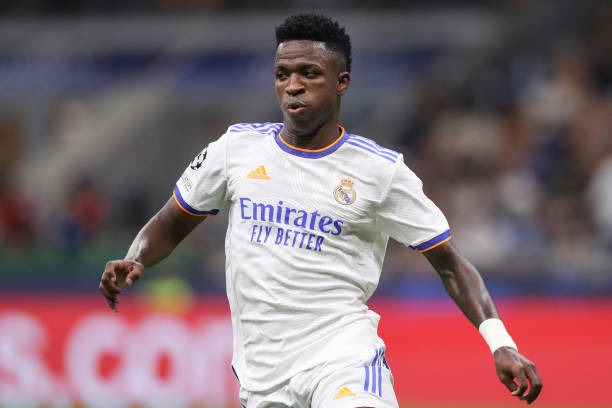 Vinicius Junior has completed the most dribbles in the Spanish La Liga this season. The Brazilian is currently having a perfect start to the season with five goals in five matches so far this season. 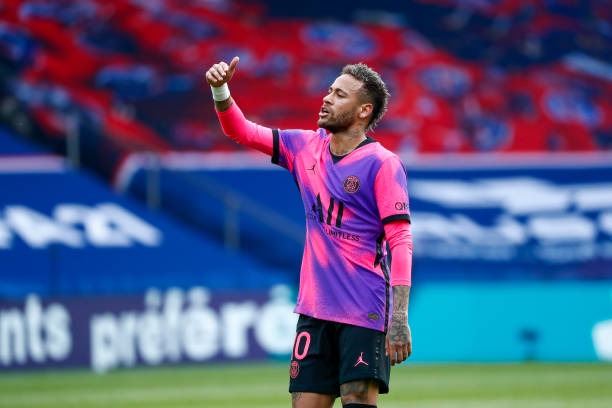 Neymar Jr haven got the perfect start to the season, he has scored just one goal for Paris Saint German this season. The Brazilian forward despite playing fewer matches, he has completed the most take ons at PSG. 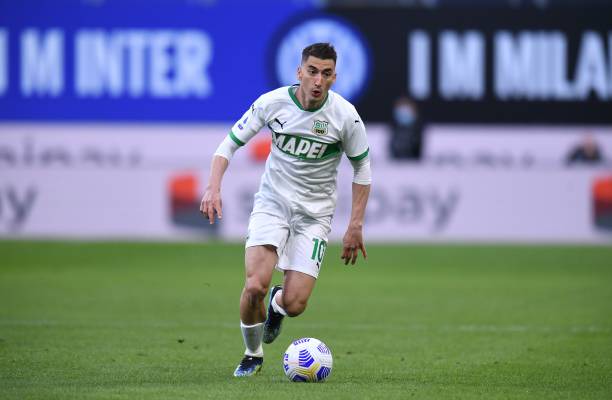 Filip Djuricic plays as a midfielder for the Italian Serie A club Sassuolo. He has completed the most dribbles in the Serie A this season and is having a great start to the season. The Serbian midfielder has been one of Sassuolo most productive players. 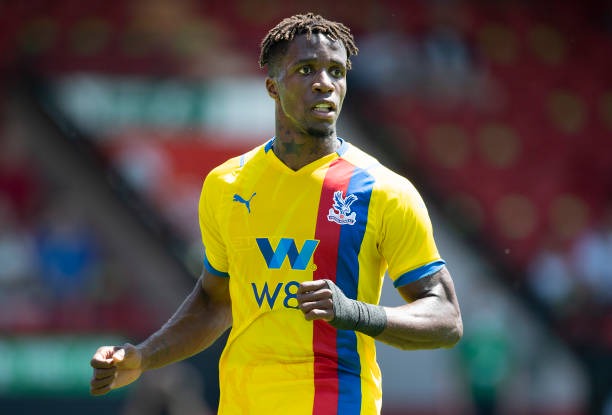 Wilfried Zaha has completed 24 dribbles this season and has been Crystal Palace most productive player. The Ivorian takes the third spot for the best dribblers in Europe based on current form. 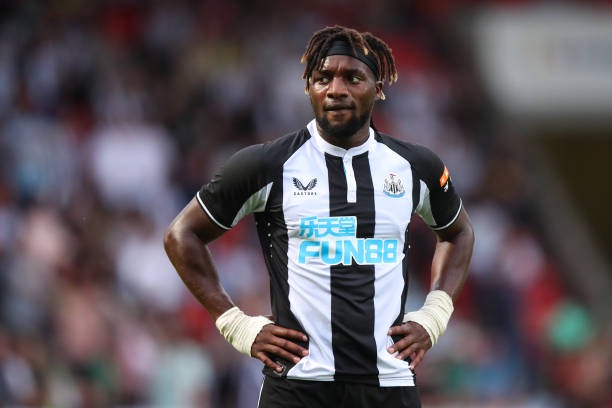 Allan Saint-Maximin takes the second place for the most completed dribbles in Europe with 35 completed take ons. Newcastle United haven't got a great start to the season but Saint-Maximin has completed almost every take ons he attempted. 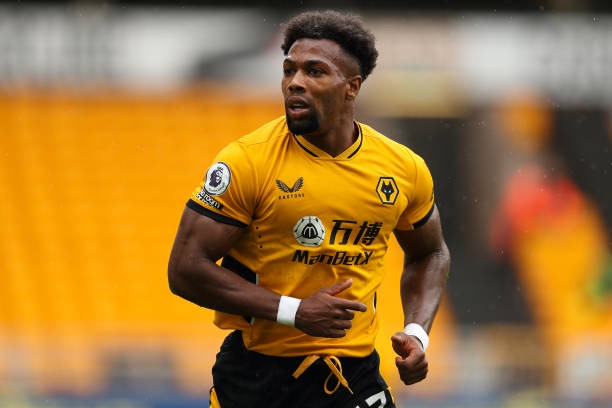 Adama Traore has completed the most dribbles in Europe this season with 57 take ons completed. The Spanish midfielder hasn't been at his best in terms of goal scoring and finds it easy to get past an opponent.