By FestusKing112 | self meida writer
Published 7 months ago - 0 views

Before the restart of the league, Liverpool were so confident that they would break the 100 point mark held by their rival Manchester City. That dream was brought to an end tonight as the Reds were gun down by a high flying Arsenal team. 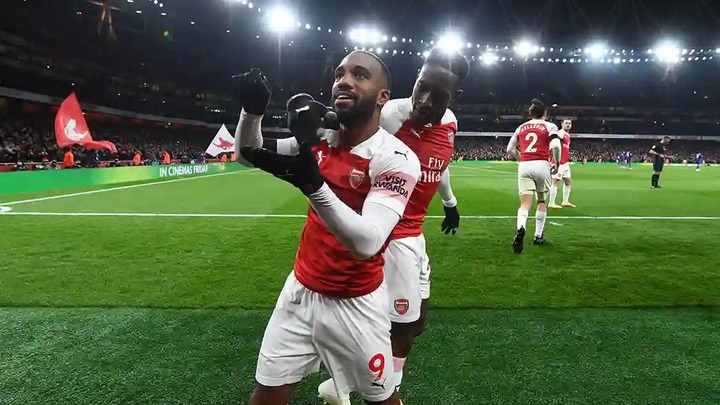 Liverpool got the party running tonight with a goal from Sadio Mane in the 20th minutes. However that goal was not meant to last as Alexander Lacazette equalized in the 32nd minutes. Lacazette turned provider in the 44th minute to give Arsenal a well deserved lead. The goal by Nelson was enough to see Arsenal bag all three points against the mighty Liverpool. The reds have now gone two games without a victory. This recent lost of form from this Liverpool side could stretch to the next season. Liverpool is now left with two games. The best they can get for the season is now 99, one behind Manchester City's 100. Losing 5-0 against Man city, a draw against a low Burnley side and now a defeat to Arteta's Arsenal is really raising up questions about how Liverpool's next season will look like.

M. Arteta have shown he is really the Man to lead the Gunners to titles.

eco bank code federal government recruitment of teachers geopolitical zones in nigeria https result neco gov ng latest nigeria soccer news
Opera News is a free to use platform and the views and opinions expressed herein are solely those of the author and do not represent, reflect or express the views of Opera News. Any/all written content and images displayed are provided by the blogger/author, appear herein as submitted by the blogger/author and are unedited by Opera News. Opera News does not consent to nor does it condone the posting of any content that violates the rights (including the copyrights) of any third party, nor content that may malign, inter alia, any religion, ethnic group, organization, gender, company, or individual. Opera News furthermore does not condone the use of our platform for the purposes encouraging/endorsing hate speech, violation of human rights and/or utterances of a defamatory nature. If the content contained herein violates any of your rights, including those of copyright, and/or violates any the above mentioned factors, you are requested to immediately notify us using via the following email address operanews-external(at)opera.com and/or report the article using the available reporting functionality built into our Platform

"There's Nothing Like Zoning In APC, Everyone Is Free To Contest" - Yahaya Hello Declares 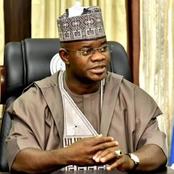 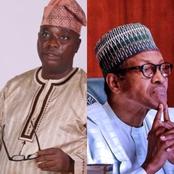 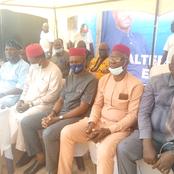 Mixed Reactions As Moghalu Says Obasanjo Is The Best President Nigeria Had Since 1999. 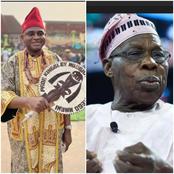 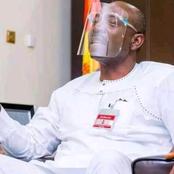 Bukola Saraki Is Making More Efforts To Reposition PDP, See What His Committee Did Again Yesterday 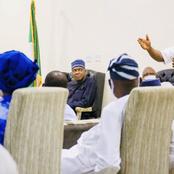 "Fulani herdsmen in Nigeria do not carry guns, they only have Machete "-Ex-PDP national chairman 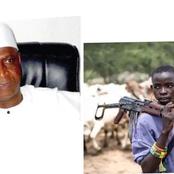 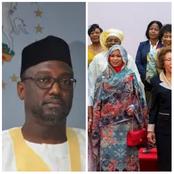 OPINION: Buhari And His Cabal May Back This Strong Gov From North To Become President Over Tinubu 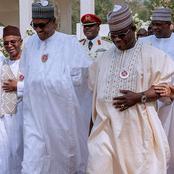 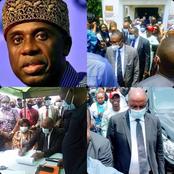