From A Superstar Footballer To A Pastor In The Church, See The Story Of TARIBO WEST

In life, one thing that can be said to be constant is 'change'. As humans, we tend to live life as we see it presently while we make plans for the future but inasmuch as we try to predict the future and make plans, the factor of change still leaves a wide gap for new unexpected things too happen. 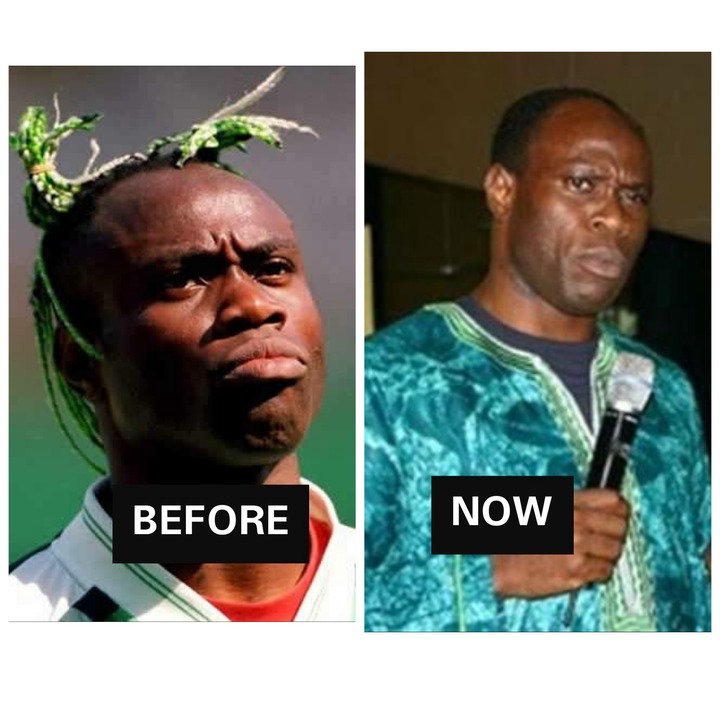 In this article, I am going to be talking a about a former superstar footballer who went from being a player on the football pitch to a Pastor in the Church. Many people would wonder how the two professions relate because most footballers after retirement either end up being a football coach or any other venture that has to do with sports but this was not the case of Taribo West.

Taribo West is a former player for the Nigerian Super Eagles. He was a prolific defender who gave a lot of opponent attackers difficulty when it comes to penetrating the defense line. Taribo West was born on 26 March, 1974 and he is currently 46 years old. His outstanding qualities earned him a spot in international football as he also played for Inter Milan and AC Milan. Asides his good footballing abilities, he was also known for his unusual hairstyles which always made him stand out on the pitch and off.

See pictures of Taribo West as a footballer: 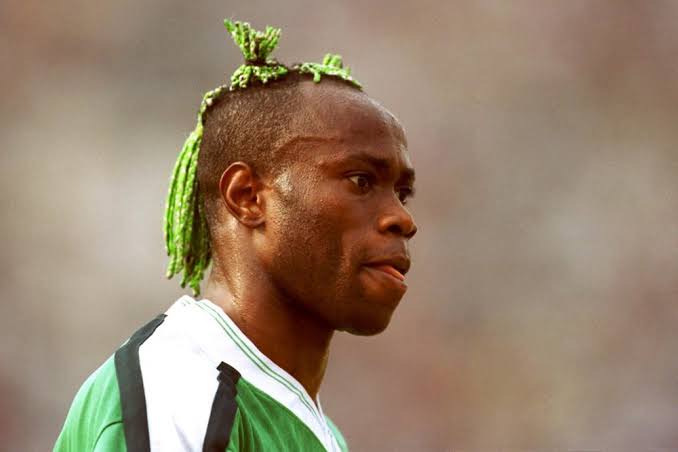 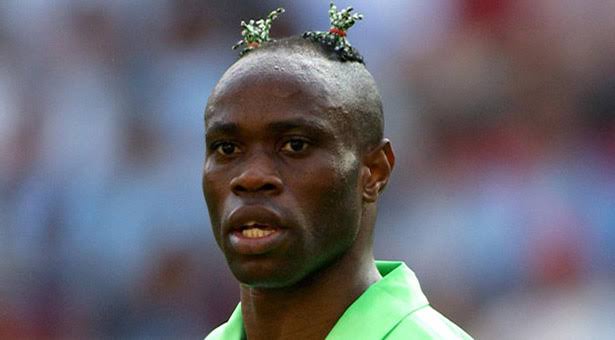 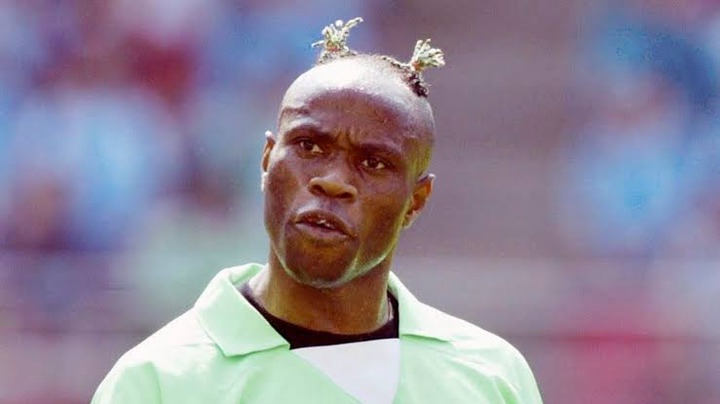 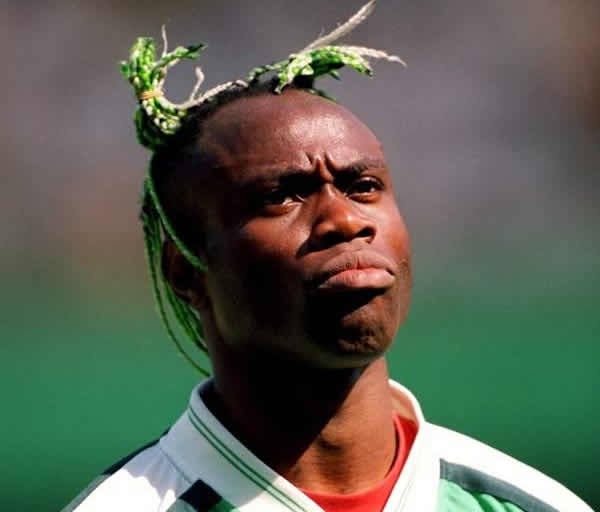 According to reports, Taribo West admittedly used charms during his days as a footballer but after he resigned from playing football, he found his other calling in the vineyard of God as he ended up becoming a Pastor.

In 2014, Taribo West opened his own church which he named "Shelter in the Storm Miracle Ministries of all Nation". 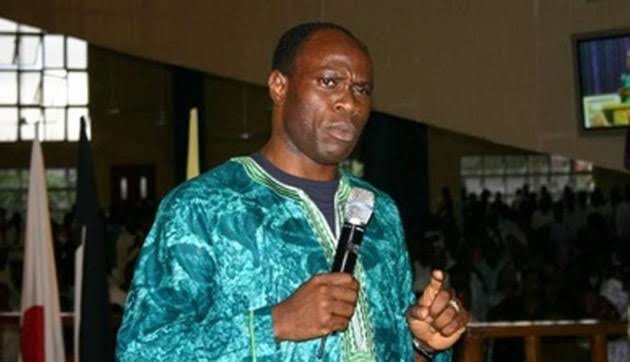 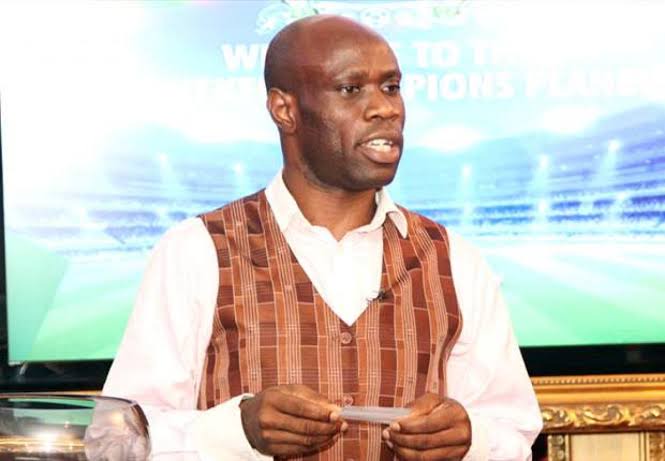 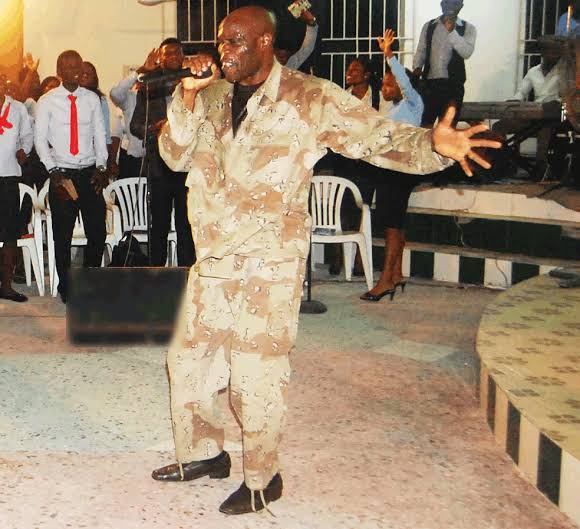 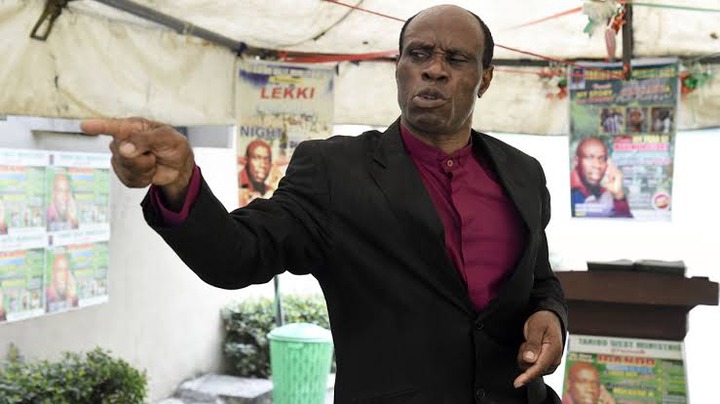 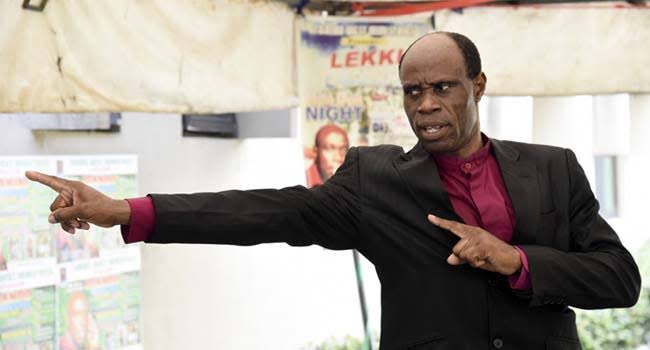 What do you think about Taribo's switch from being a footballer to being a Pastor? Kindly state your opinions in the comment section.