By FreakyUpdate (self meida writer) | 27 days 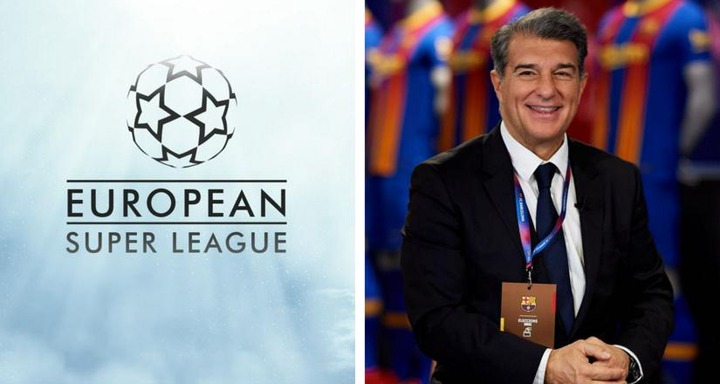 The FC Barcelona signed approval to join the future European Superliga Saturday, and has been confirmed Mundo Deportivo. It should be remembered that Josep Maria Bartomeu , on the same day of his resignation as Barça president, already announced the Barça club's agreed to the project and Joan Laporta , during the campaign, was open to studying the confirmation of the agreement while waiting to learn more details, something that has already happened in recent weeks. 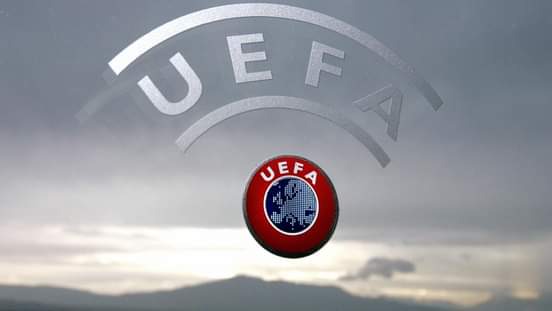 Approval signatures were collected on Saturday, and 12 teams would have already given their 'OK' to the Super League: six English (Manchester United, Manchester City, Liverpool, Arsenal, Chelsea and Tottenham, as The Times has published), three Spaniards (Real Madrid, Barca, Atletico de Madrid) and three Italians (Juventus, Milan and Inter de Milan). In this way, the big teams take measures and accelerate their plans in the face of the new format of the Champions League which has been approved this Monday by the UEFA Executive Committee. 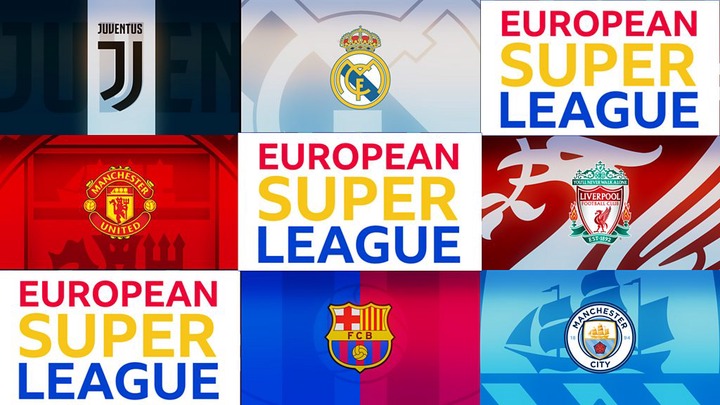 The Champions League is scheduled to go from 32 to 36 teams and from 6 to 8 groups in the first phase. For its part, the Superliga would consist of 15 founding teams right now three teams would be left to sign, including PSG and Bayern munich and they would be joined by another five that would be classified based on their performance. In short, 20 teams that will be divided into two groups of 10.

Content created and supplied by: FreakyUpdate (via Opera News )