Opinion: The Romanian Referee In Tuesday's Champions League Game Should Be Sanctioned For Doing This

By Femfirst (self media writer) | 9 months ago

Manchester City started their Uefa Champions League quarter final first leg on a good note, but a slim advantage by defeating Borussia Dortmund 2-1 in London, and of course it is Pep Guardiola's fifth attempt at delivering Champions League glory for City, and the former Barcelona and Bayern Munich coach has not yet taken the club beyond the last eight. 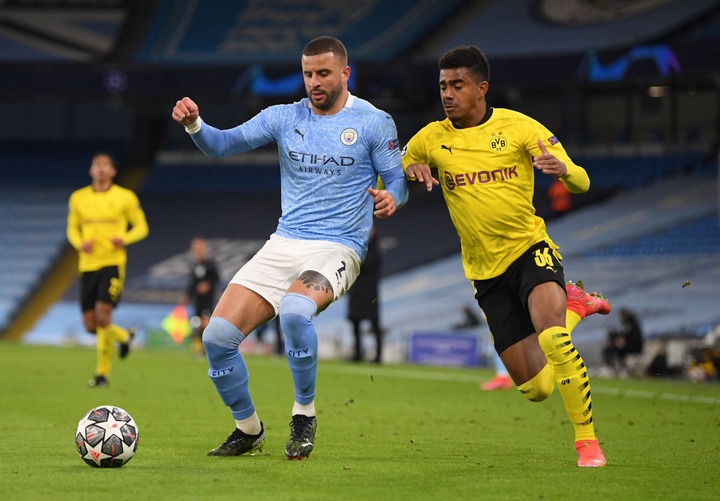 On Tuesday night, Romanian assistant referee successfully got the signature of Borussia Dortmund prolific striker Erling Haaland, despite the two clubs in England which are the two Manchester clubs, and also Barcelona and Real Madrid in Spain all trying to get the Norwegian's signature. 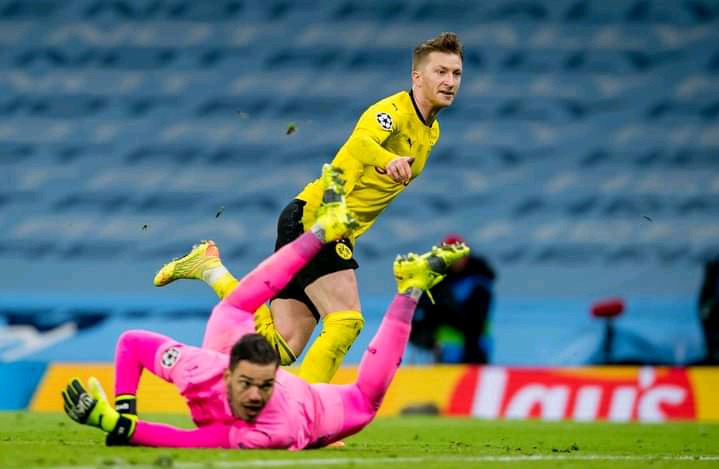 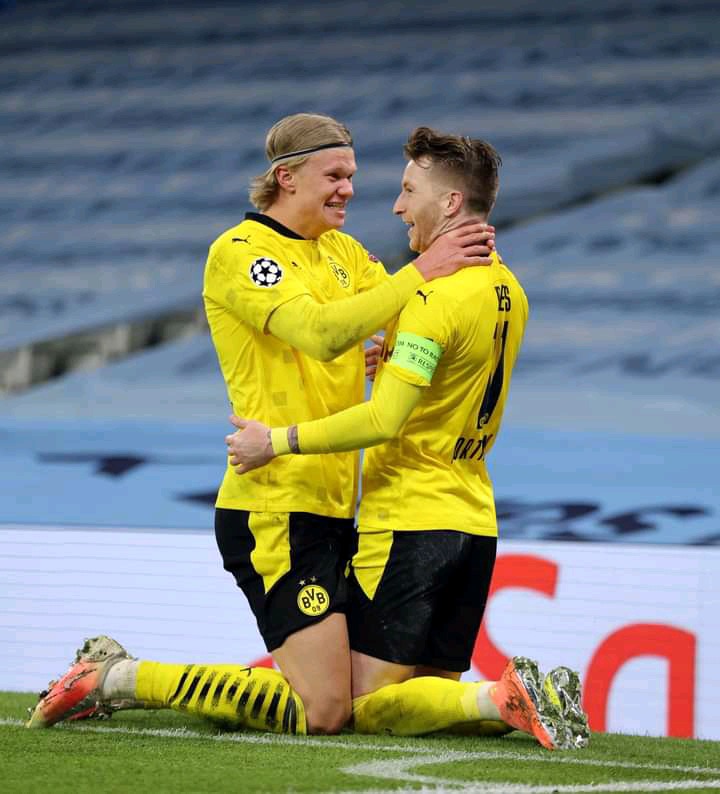 After the game, Television footage showed one of the Romanian officials in charge of the Champions League quarter final game between City and Dortmund, approached Erling Haaland in the tunnel after the game to get him to sign his yellow card, of which the Norway international obliged. 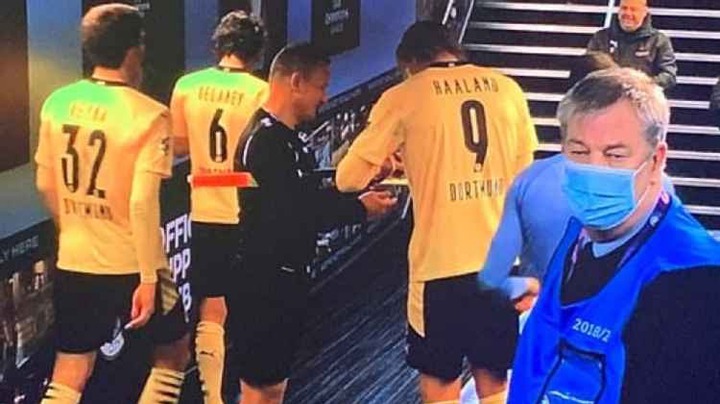 According to Uefa's etiques and code of conduct, it is not a normal protocol for match officials to ask players for autographs after games, and UEFA may likely respond to the incident if they so seen it fit, but City boss Pep Guardiola in a post match news conference had no problem with the referee's request. 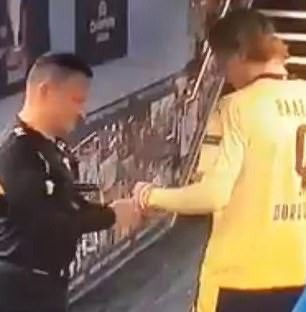 Since it's against the code of conduct of UEFA, i feel the Romanian Referee should be fined, charged and Sanctioned for disciplinary measures, as further actions might bring the game to disrepute or some illegal compromision.