By Maxidel (self media writer) | 11 days ago

During his first spell at Manchester United, Cristiano Ronaldo was at the heart of everything good going forward for the Red Devils. After 12 years away, the Portuguese International has again returned to strike fear into the Premier league defenders. Although virtually every player that was around prior to his exit in 2009 have either left the league or retired, the clubs he faced remains the same and his return will now afford him the opportunity to feature against three teams (Burnley, Brighton and Brentford) that he never met in the Premier league during his first stint.

In view of the above, take a look at the top Premier league team that has conceded the most goals from the Portuguese star.

The North London club has let the most goals in from Cristiano Ronaldo more than any other current Premier league team. Statistically, the 36 year old has faced Spurs on 18 occasions of which he has scored 10 goals against them. 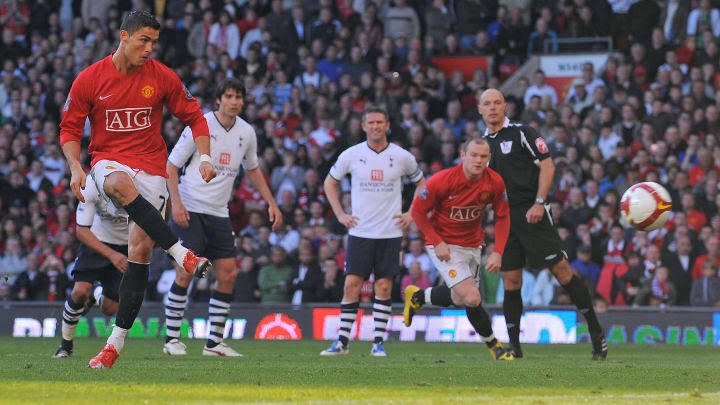 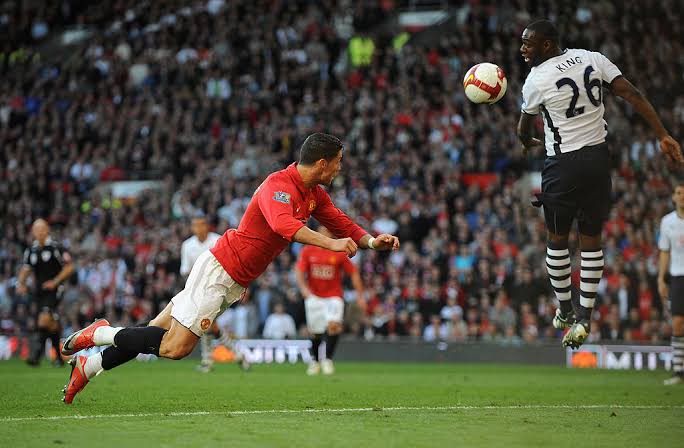 However, four of those goals came in the Champions league during his time at Real Madrid where he fired in two in the group stages and another two in the Quarter finals. 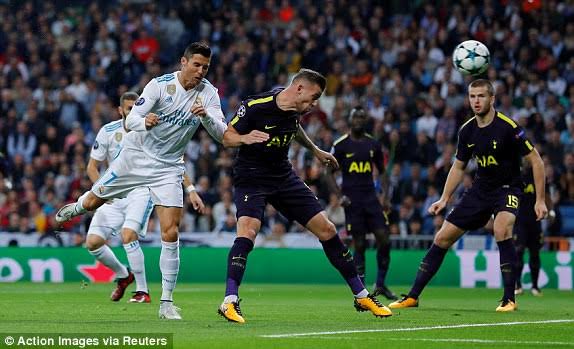 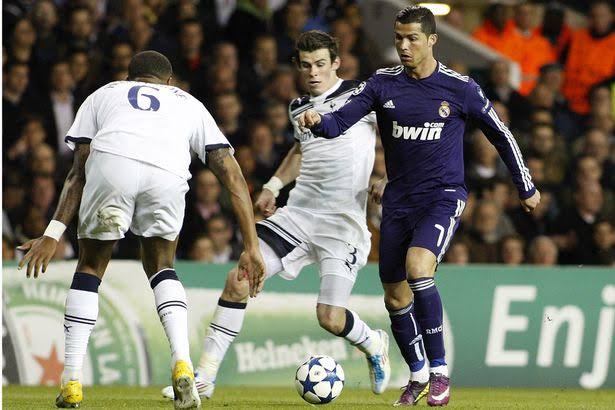 No other Premier league team has conceded more goals from Ronaldo than Tottenham Hotspurs and that's why the North London club will be keeping a close tab on him when United visit White Hart Lane later this month. Moreso, the 36 year old just newly bagged the Premier league player of the month award for September following a flying start to his second debut. 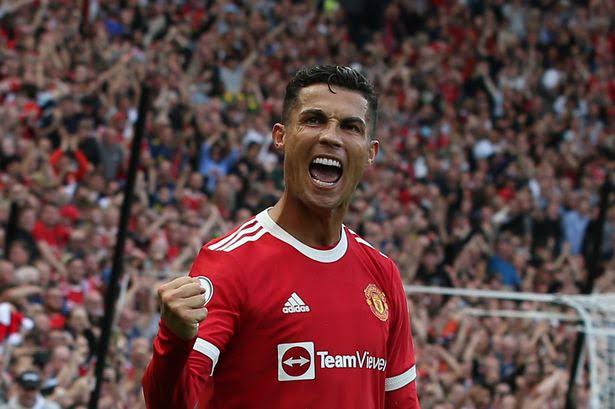