ITA 1-2 ESP: Addressing the misconception that Italy lost as a result of fatigue

By EmelieMedia (self media writer) | 7 months ago

Spain progressed to the UEFA Nations League final after beating Italy 2-1 at the San Siro. Spain's two goals were scored in the first half by Ferran Torres while Italy's only goal was scored late in the second half by Lorenzo Pellegrini. 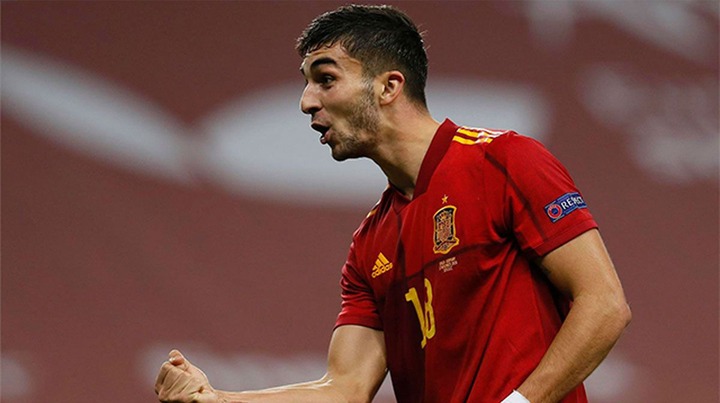 That was Italy's first loss on home ground since 1999 and it ended their 37-game unbeaten run which began after they were beaten by Portugal on 10 September 2018.

I think that misconception has taken the shine off Spain's brilliant performance. According to transfermarkt.us, Jorginho has featured in 10 games for Chelsea this season and that has resulted in a total of 702 minutes. That is fewer minutes than his Spanish counterpart Sergio Busquets who has a total of 734 minutes in 9 games. It is also the same for Marco Verratti and his Spanish counterpart Gavi. 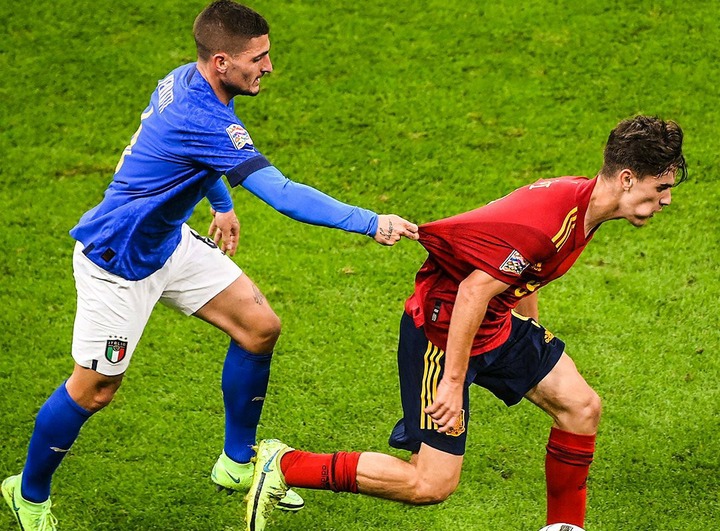 I think Spain won because they wanted it more. Losing to Italy in the semi-final stage of the Euro 2020 tournament must have hurt as the match was so close that it took a penalty shootout to separate both countries.

Having reached the final, Spain will play the winner of the second semi-final match between Belgium and France. That match promises to be another entertaining game and it takes place on Thursday. The final itself will be played on Sunday, 10 October 2021.

The defeat to Spain will hurt but Italy will have to put that behind them as they will be playing the losing team of the second semi-final in a 3rd place match on the 10th of October as well.

Content created and supplied by: EmelieMedia (via Opera News )