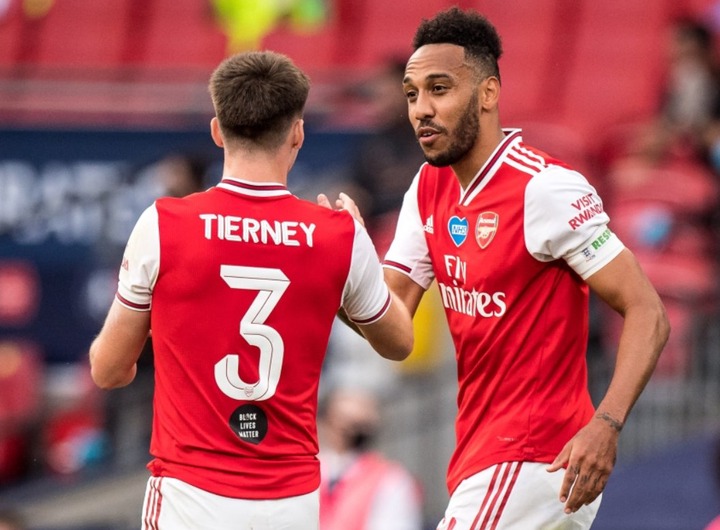 English premier league giant, Arsenal forward Pierre-Emerick Aubameyang was in action on Monday night for the Gunners in their 8th league game of the season against Crystal Palace at the Emirates Stadium.

The Gabonese international retained his spot in his team's starting XI following his outstanding performance for the club in their previous game before the international break and he was able to impress. 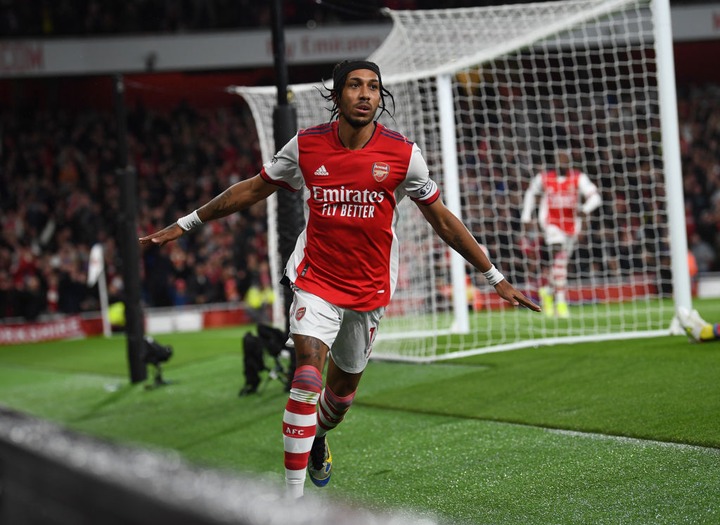 The former Borussia Dortmund star was superb in the game as he contributed his quota in the four-goal thriller but his efforts were not enough to save his side from the disappointing result.

Pierre-Emerick Aubameyang in the game was able to play significant roles for the Mikel Arteta's side in earning a crucial point to maintain their unbeaten streak since the last international break with his opener in the show of the night.

Arsenal in the 8th minute opened the scoring sheet with a goal from Aubameyang to make it one nil which was the only goal that separated the two sides going into the half time break. 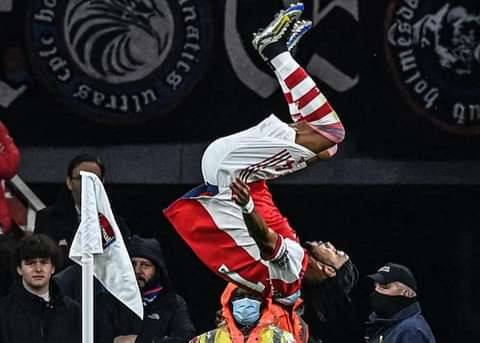 The tempo of the game got tensed up in the second half as they both put up some physical, tactical and technical displays but none was able to found the back of the net until the 50th minute when Christian Benteke got an equaliser for the visitor to make it 1-1 before Odsonne Edouard have the visitor the lead in the 73rd minute to make it two goals to one.

The Mikel Arteta's side after some hard-fought performance were able to get a late minute equaliser with a goal from Alexandre Lacazette in the 90+5 minutes to make it two all draw at full time thereby making it no victor no vanquished. 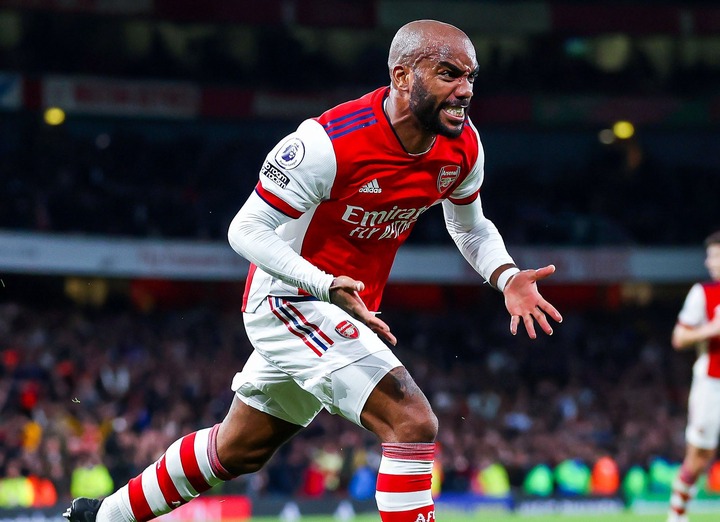 Pierre-Emerick Aubameyang with his goal of the night has now scored in three consecutive home premier league appearances for the first time since September 2019 (a run of five).

Since making his Arsenal debut (3rd February, 2018), Pierre-Emerick Aubameyang has now scored 91 goals in 156 appearances. The only premier league players to score more in all competitions during this period are Liverpool's Mohamed Salah (109 in 180 games) and Tottenham Hotspur's Harry Kane (99 in 151 games). 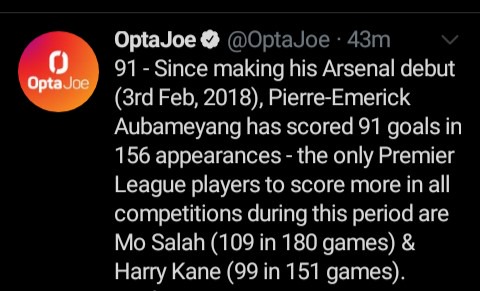 Arsenal with the result of the night now currently sit at the 12th spot on the table with 11 points in 8 games played and as such be hoping to be back to winning ways in their next fixture, so as to continue their pursuit in the competition.