By Swatman (self media writer) | 17 days ago 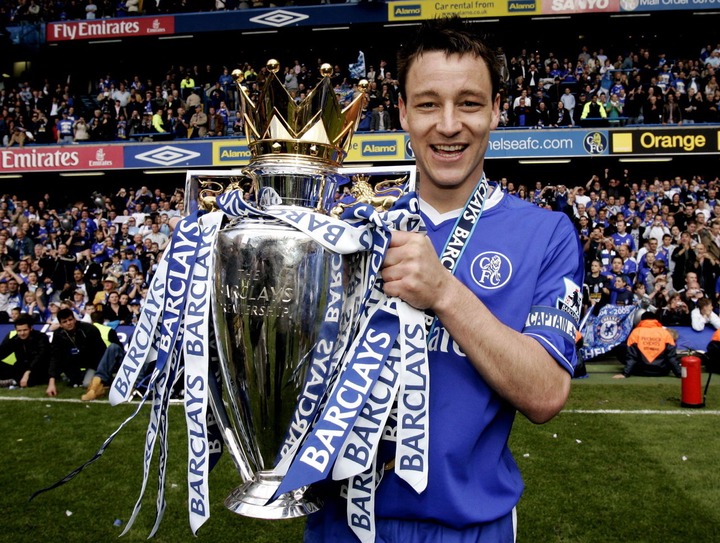 Chelsea academy is known to have produced a lot of talented youngsters over the years. Some of these youngsters still play for the club, some have retired while the rest have been sold to other clubs.

Out of all these youngsters, John Terry remains the best because of his achievements at the club. He captained the club and also won many trophies at Stamford bridge.

He was also the first ever Chelsea academy player to get nominated for the Ballon d'or award. This legend was nominated 3 times for the award. 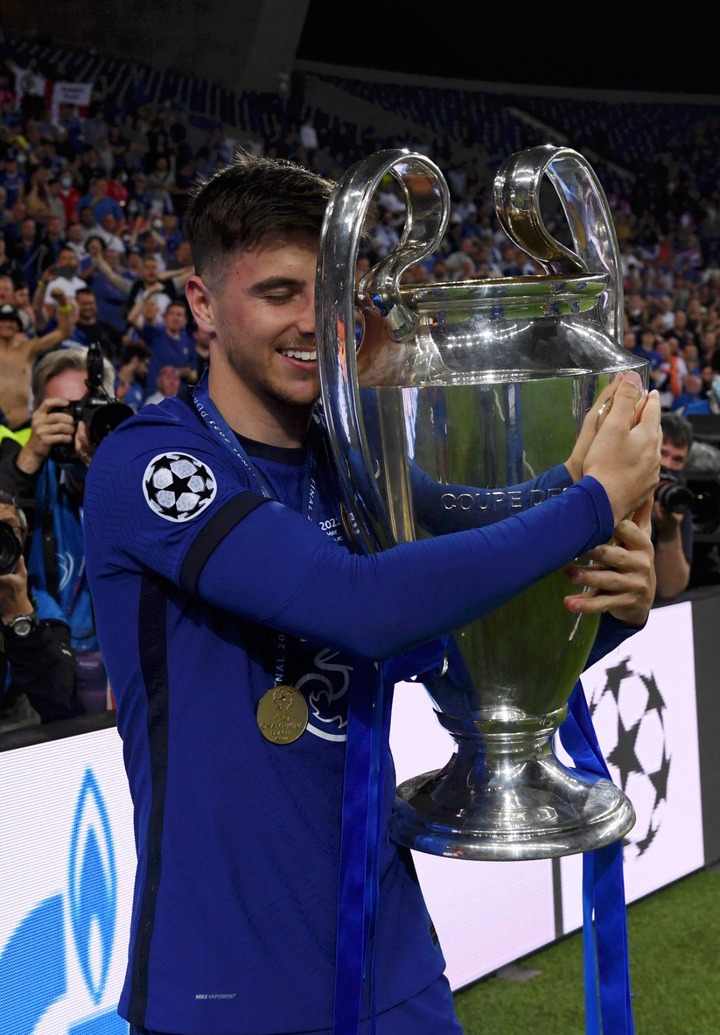 The next player here is Mason Mount. Currently, the 30-man list for Ballon d'or nomination is out. 5 Chelsea players are seen in the list and Mason Mount is one of them.

Other Chelsea players who made the list include Jorginho, Kante, Lukaku and Azplicueta. 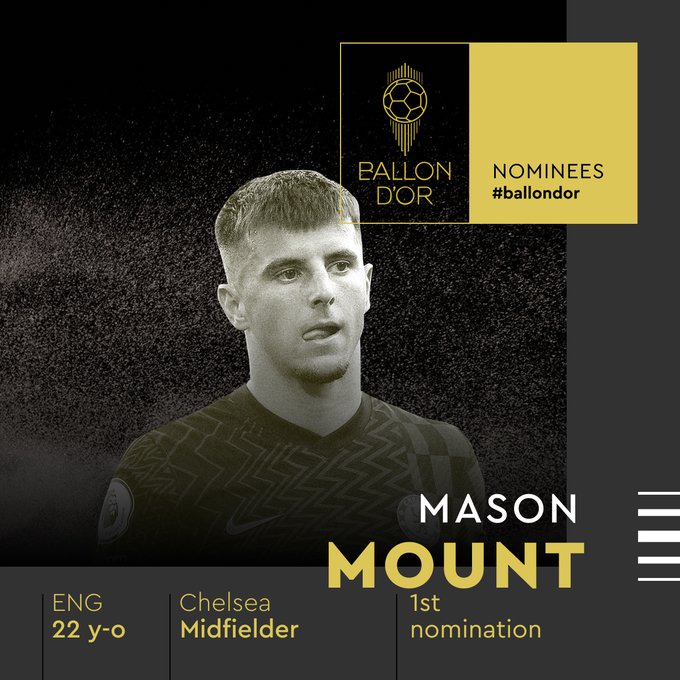 Mason Mount started playing for Chelsea first in 2019 during Frank Lampard's time, he has finally been nominated for Ballond'or after 2 years. This really shows that the youngster is talented and might win it in the future. 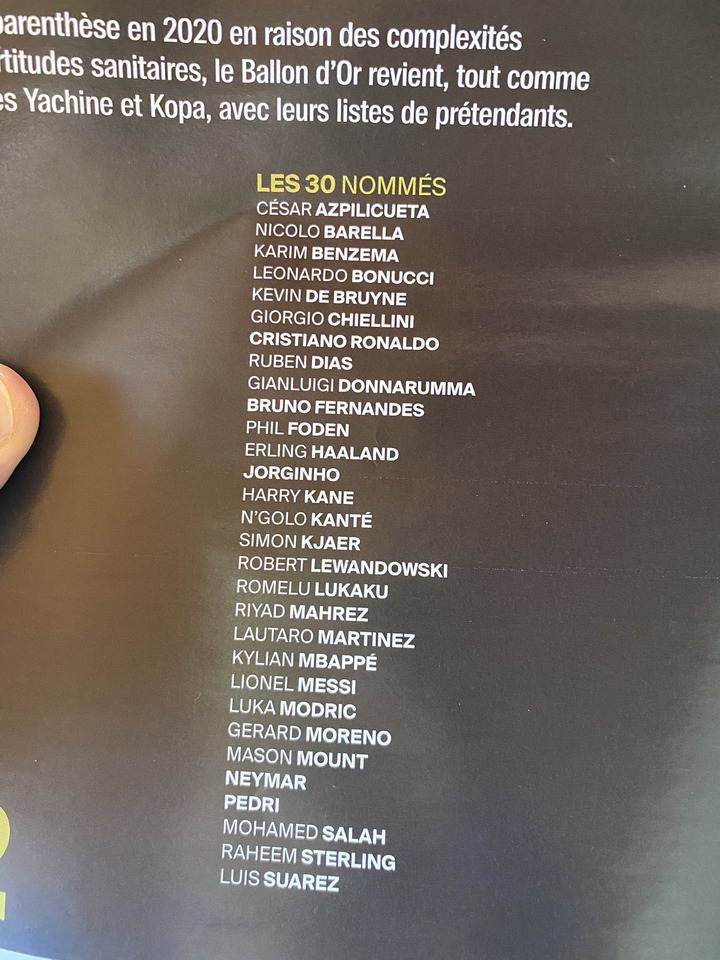 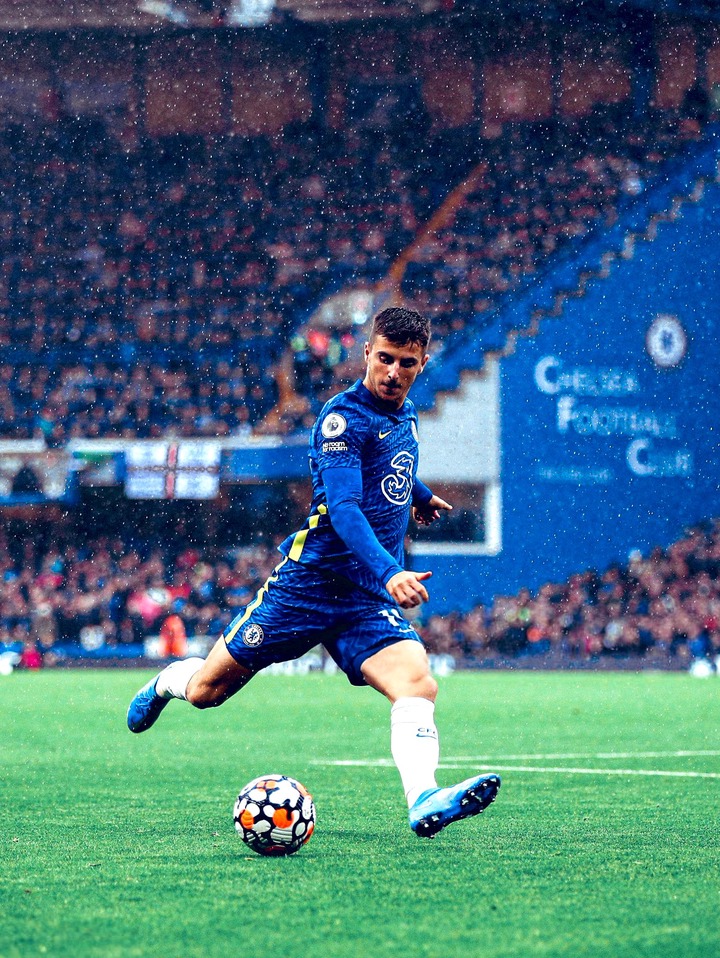 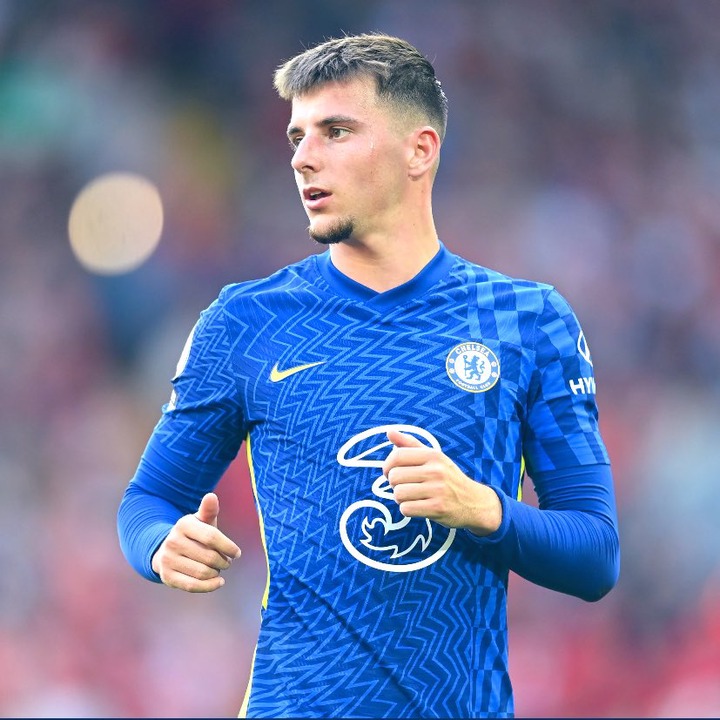