The former Borussia Dortmund football club star was given the award on Tuesday afternoon, following his outstanding performance for German Bundesliga Champions Bayern Munich FC last season, where he scored the total number of 41 League goals for the team.

The 41 League goals made Lewandowski to become the highest scoring player in Europe last season, and he has finally received his award.

Robert Lewandowski had a remarkable 2020/2021 season, and he has also started well with Bayern Munich football club this season, as he has already scored in the team's all League matches. 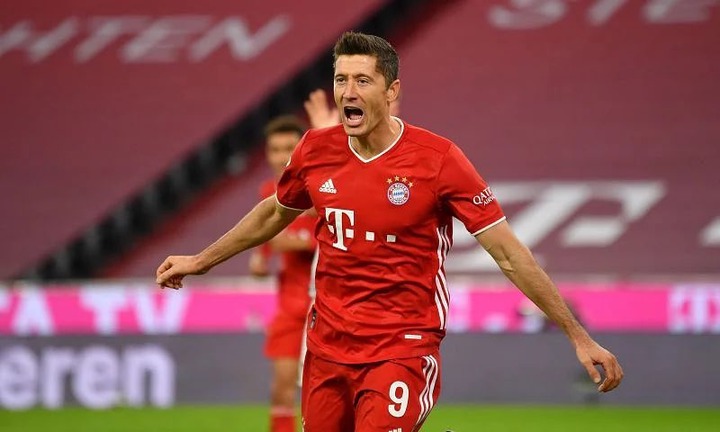 Reacting after Robert Lewandowski was given the Golden Shoe Award, FIFA posted on their verified Twitter handle that; 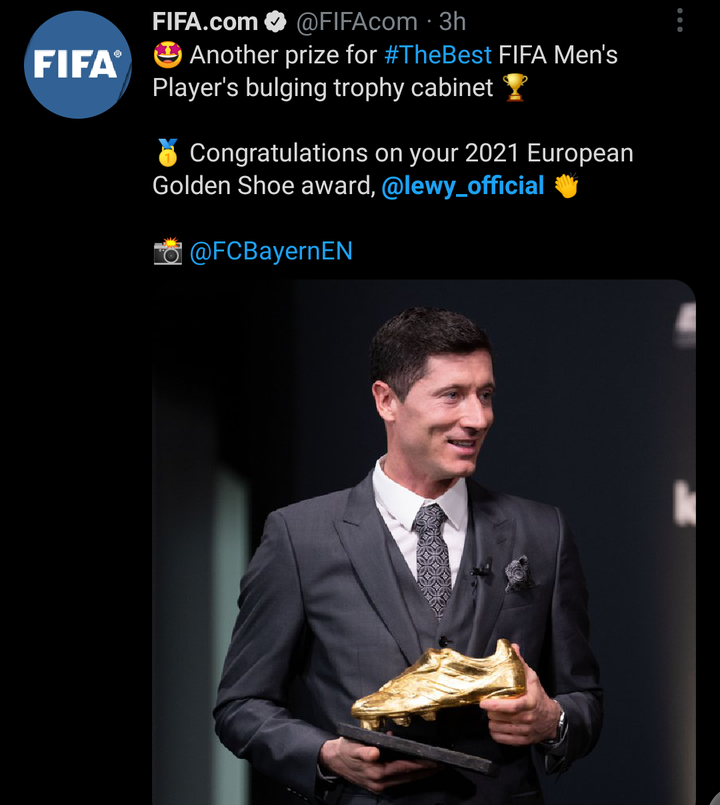 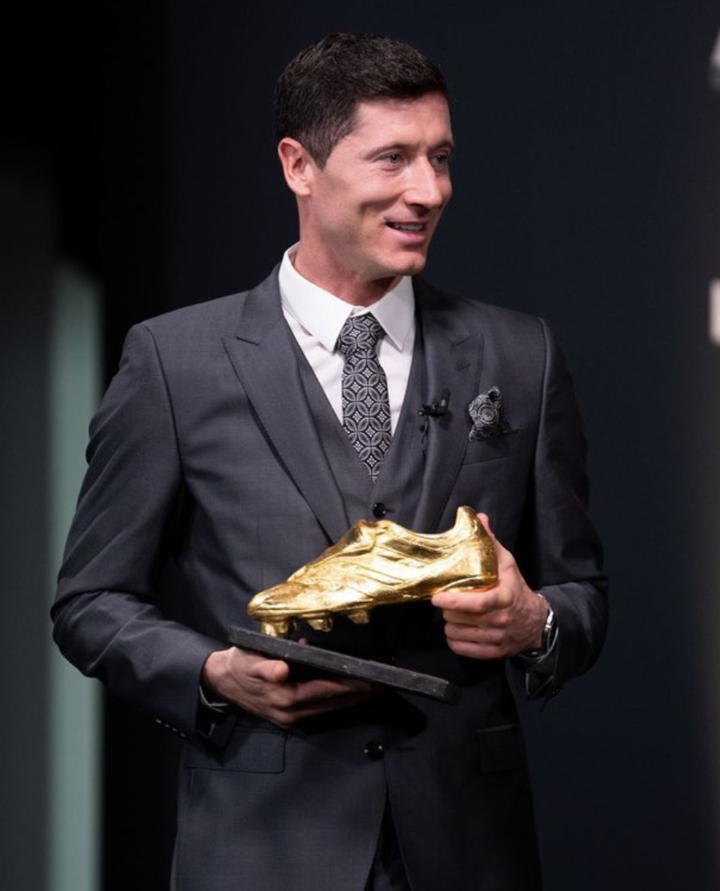 Congratulations to Robert Lewandowski on his well deserved award.