By UnikJay (self media writer) | 27 days ago

It was a significant day for Arsenal manager, Mikel Arteta, who talked a lot about process and transition after a difficult summer/start, but the result against Tottenham today acts as a positive signpost to steer them in the coming weeks. Spurs were better in the second half, but the game had long gone. 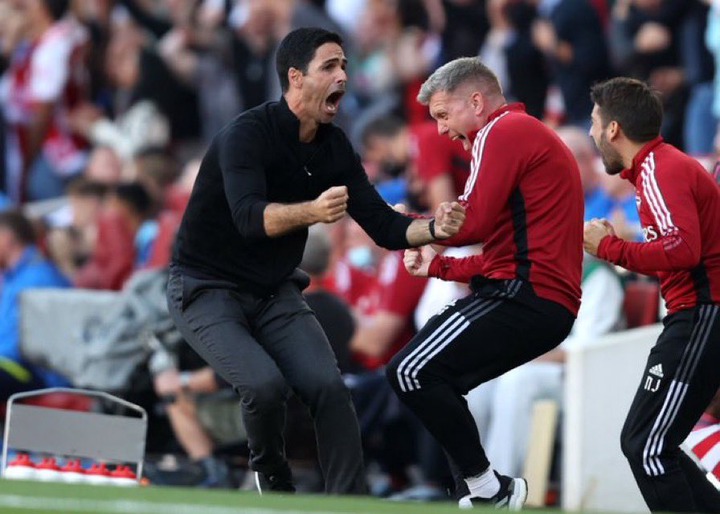 The gunners started the game in a bright fashion, as they pressurized Spurs from the beginning of the first half. Arsenal's high press paid off a few minutes into the game, as they were rewarded with a goal through Smith Rowe. Aubameyang and Saka added two more goals to make it 3-0 at halftime. 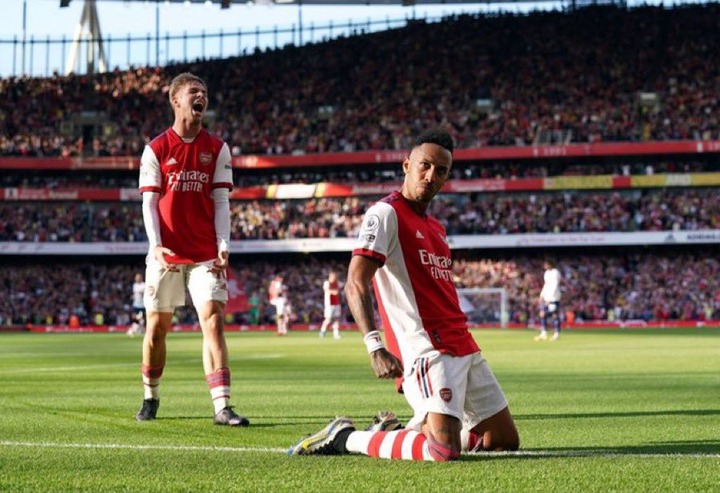 Spurs pulled one back late in the second half through Son, but it was too late, as the damage was already done. Arsenal were good all round, but they didn’t defend well before it, but since the goal Arsenal did pretty well at keeping Spurs from the most dangerous areas in and around the box. It helped when Ramsdale’s stopping the freak deflections too. 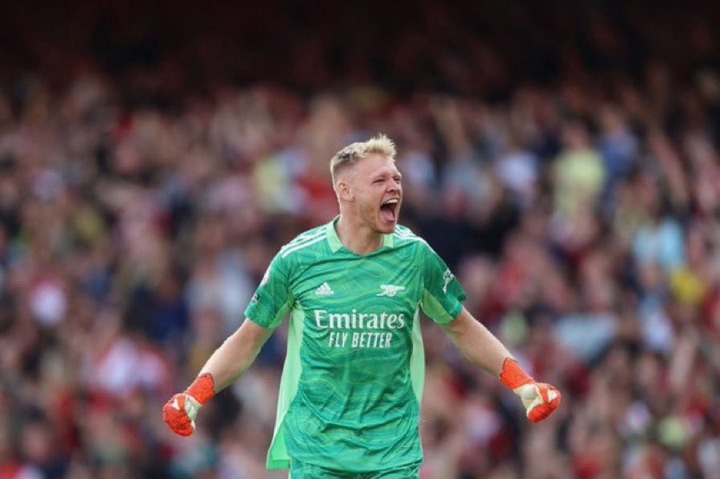 The win can only send one message to fans, which is, "Trust the process". All the summer signings Arteta made was excellent today. The way they executed the playing out from the back is gradually bringing the coach's philosophy to reality. 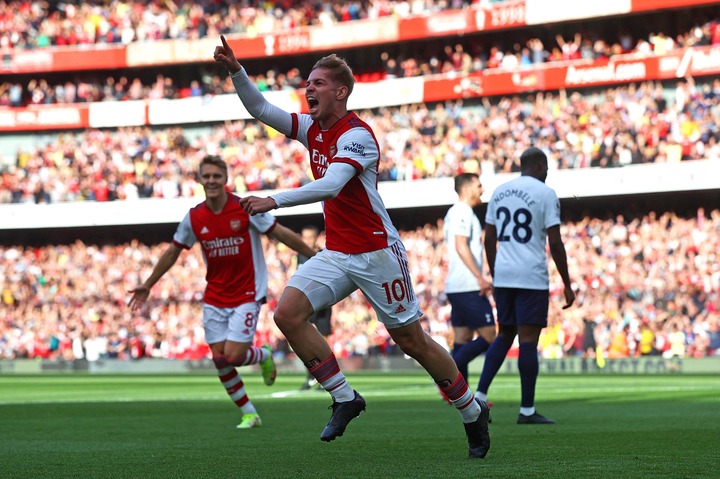 We hope this is the beginning of good things to come.