Zlatan Ibrahimovic Is Not A Legend, He Is Only A Football Icon

By BundusTheWriter (self media writer) | 1 year ago Zlatan Ibrahimovic is presumed to be a living and active football legend, he claims to be out of this world when it comes to football, he is the king of football acrobatics, he is one of the oldest and well played strikers, he has played in numerous football leagues and he is above all, highly sarcastic. Today and in a few seconds you will find out that despite all that Zlatan Ibrahimovic has done in his football career he isn't still a legend, I'll say he's better called an icon. You don't agree with me right? 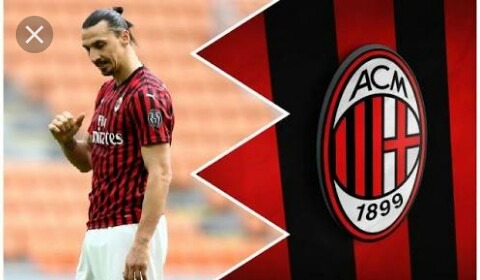 Zlatan Ibrahimovic is a Swedish player, who on his career has played for over 5 football clubs in top and well recognized leagues. He is a prolific striker and he shows no mercy to any team he plays against, Zlatan Ibrahimovic is presently playing for Italian Serie A's Milan side "AC Milan". AC Milan is one of the giants of the Italian league and they have won the league title a number of times in the past, the football legend Ronaldinho also played for this club before he retired as a footballer. Zlatan Ibrahimovic in recent time humiliated club side Juventus in a 4-2 win, this win was spectacular for many reasons by two of those reasons were; because AC Milan came back from a 2-0 defeat and he played against the world best player "Cristiano Ronaldo". 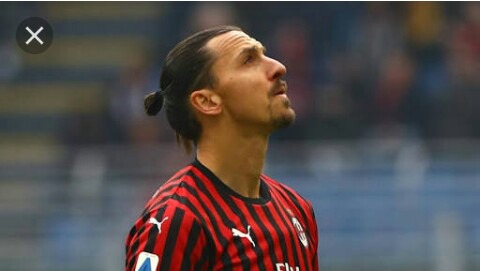 Why do think he is still called a legend?