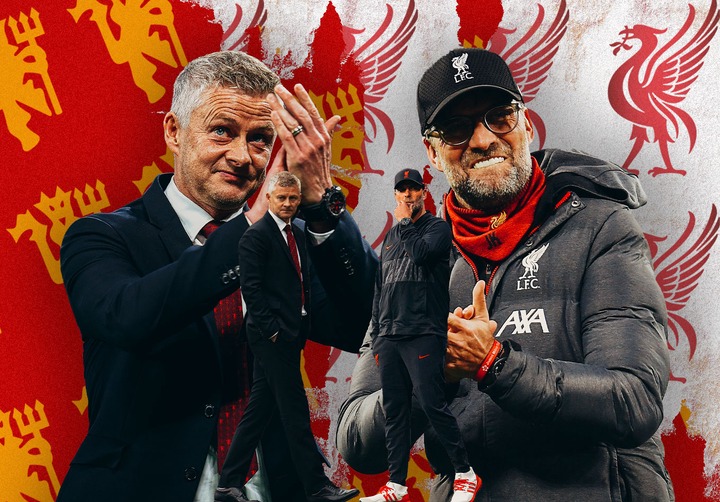 As Manchester United coach, Ole Gunnar Solskjaer who has been under pressure from fans will want to use this game to prove a point and win back the trust of the Manchester United fans, so he would charge players like Cristiano Ronaldo, Harry Maguire, Paul Pogba and the rest of the team to give their utmost best against at Old Trafford when they face the reds on Sunday, on the other hand, Liverpool coach and master tactician, Jurgen Klopp will be plotting the red devils' downfall, he would want to deploy the free-scoring trio of Sadio Mane, Roberto Firmino and Mohammed Salah to hurt the Manchester United defense that has continued to concede goals this season. 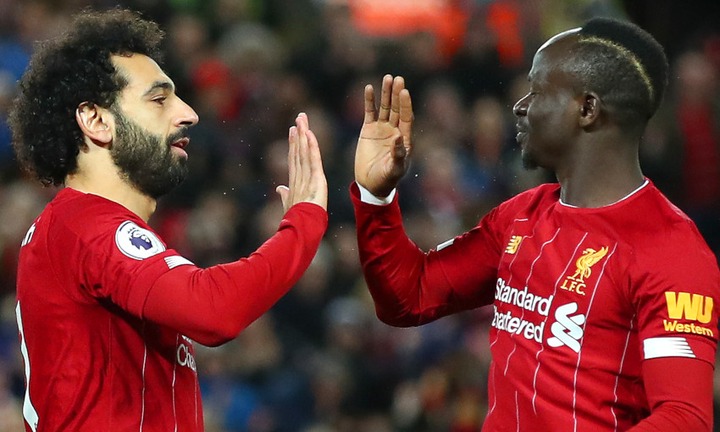 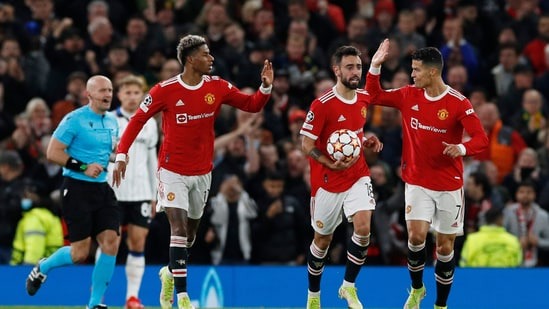 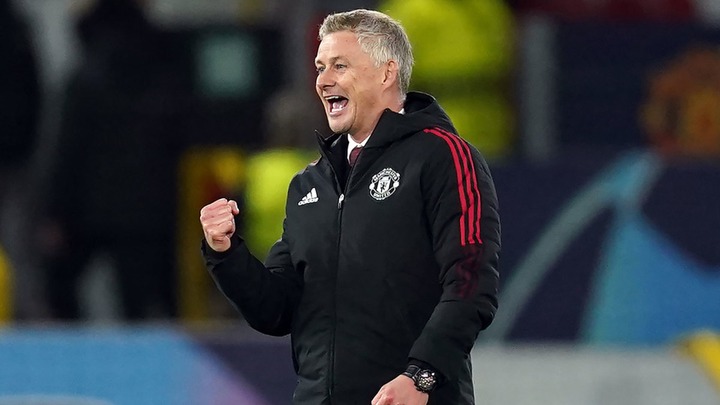 Before Sunday's grudge match between Manchester United and Liverpool at Old Trafford, there are a few things that may seem to work in favor of Manchester United, although Solskjaer has announced that Bruno Fernandes and Fred are both suffering from knocks and may not be available for the big match, these factors may help Manchester United end Liverpool's unbeaten run in the English Premier League: 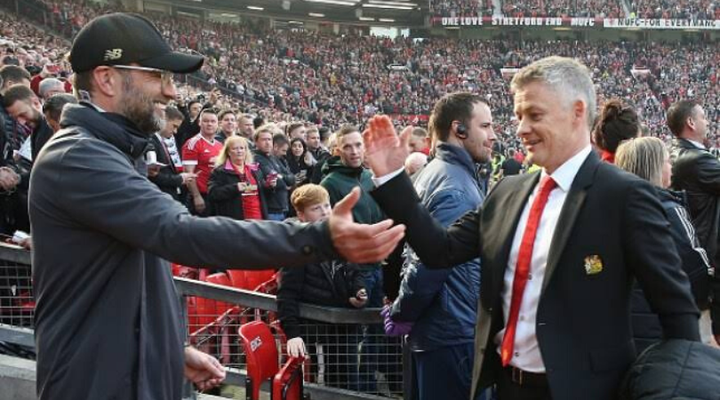 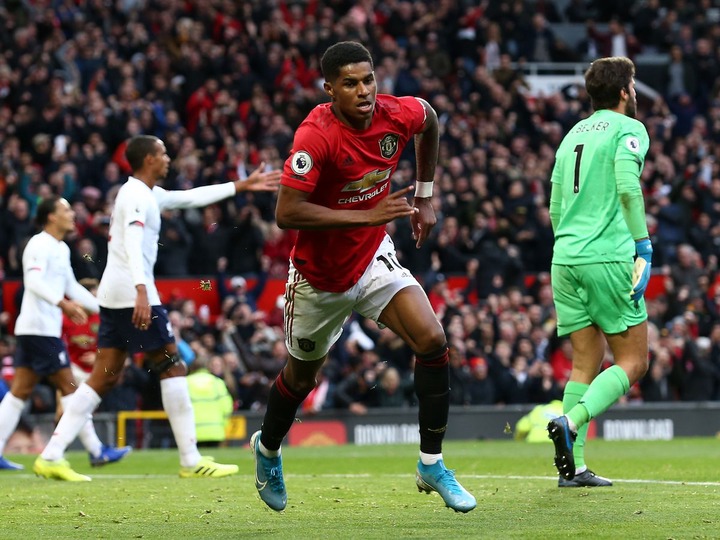 Manchester United Coach, Ole Gunnar Solskjaer will be banking on the recent good momentum, and his player's high spirits after their recent comeback 3-2 victory over Atalanta in the UEFA Champions League, on the night the team played like wounded Lions to regain control of the game that seemed to slip away from their grasp after Atalanta took a 0-2 lead in the first half of their encounter. 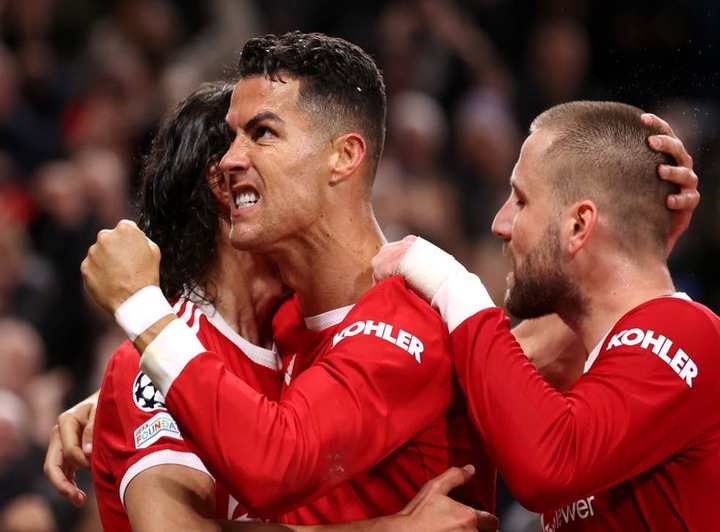 Solskjaer will be expecting players like David De Gea, Paul Pogba, Bruno Fernandes, Fred, Edison Cavani, Marcus Rashford, and Cristiano Ronaldo who were outstanding on the night to rally the rest of their teammates to give their all and play as a unit against an inform Liverpool side, led by the master tactician Jurgen Klopp, although Liverpool is a worthy adversary, the rivalry between both teams should be able to keep the Manchester United players supercharged to gain victory over EPL rivals Liverpool. 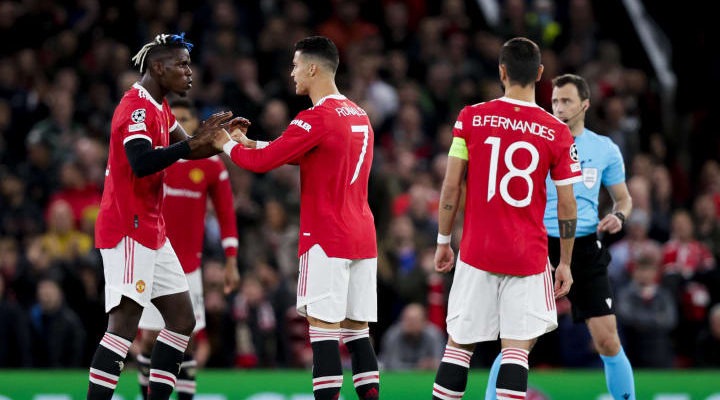 Manchester United Has Quality Player That Can Decide The Tie

In the past 3 years, Manchester United lacked the type of quality player Liverpool had still yet, the unstable Manchester United sides in the past were able to withstand the might of Jurgen Klopp's Liverpool side, in the past two seasons players like Virgil Van Dijk, Mohammed Salah, Sadio Mane, and Roberto Firmino, who have made the difference between both sides. 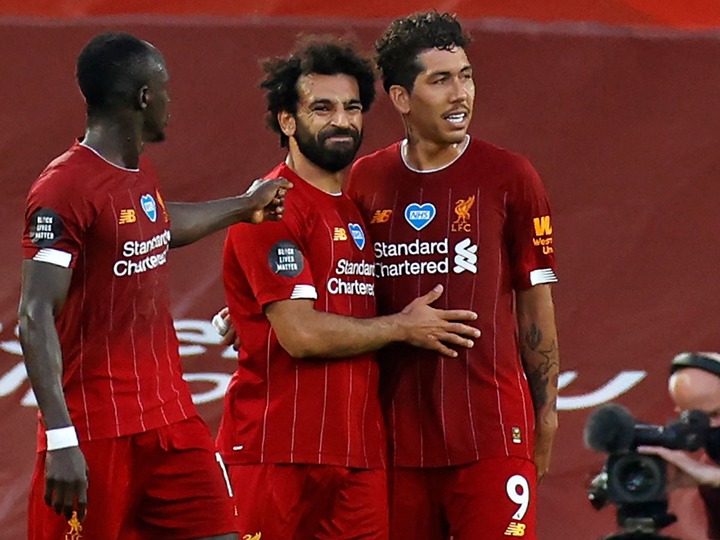 Now Manchester United can confidently say they have the tactical players likes of Marcus Rashford and the in-form Mason Greenwood who are rearing to go, the creativity of the world-class Bruno Fernandes and Paul Pogba, and the finesse of the 5 time Ballon'd Or winner, Cristiano Ronaldo who knows the importance of this encounter, to match the might of Jurgen Klopp's Liverpool side. 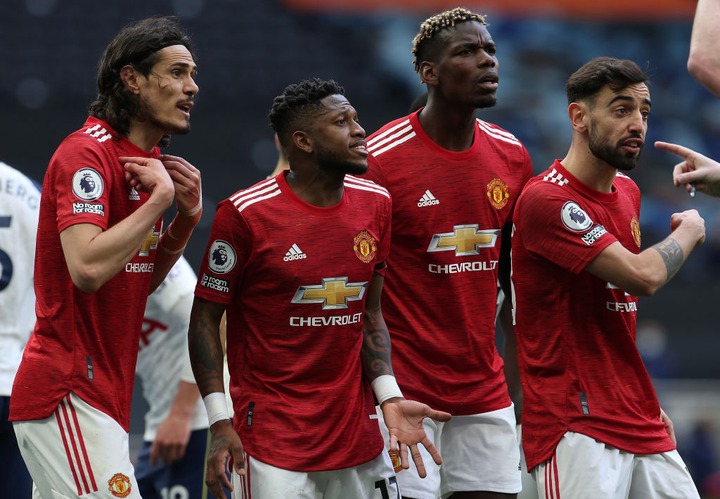 With the caliber of players, Manchester United process this season they should be able to take charge of Sunday's game, and turn the tides around to beat Liverpool and get back on track as EPL title contenders.