By Zamgwa (self media writer) | 2 years ago

Arsenal FC played Manchester City in the Wembley Stadium in the Semi Final of the FA cup. Arsenal started the game with a fine form after a win at the Emirates Stadium in London against Liverpool in the English Barclays Premier League. 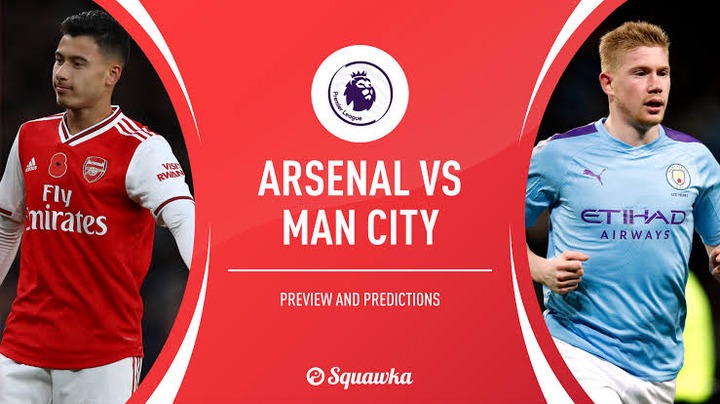 Manchester City dominated the play with a ball possession of over 60%. But it wasn't long before Arsenal scored a goal through P. Aubameyang (Arsenal) in the 19th minute of the game after receiving a cross from Nicolas Pepe. Manchester City started to press but all their efforts went off target. Manchester City returned from the halftime and began to press harder but could not get a chance to score a goal. Arsenal in the 71st minute of the game double their lead through P. Aubameyang who had a one on one with the goalkeeper and scored. Manchester City had only one shot on target through Mahrez who came as a substitute but his effort was comfortably save by the goalkeeper. The game ended Arsenal 2-0 Manchester City. The remaining Semi Final match is Chelsea Vs Manchester United on Sunday 19th July, 2020 by 6:00pm.

Content created and supplied by: Zamgwa (via Opera News )