By Mikeewrite (self meida writer) | 25 days

Manchester United are on the verge of winning their first ever trophy since 2017 they last won the Europa League. The Reds put out an excellent performance on Thursday last week having defeated the likes of Granada of Spain in a 0-2 victory away from home. 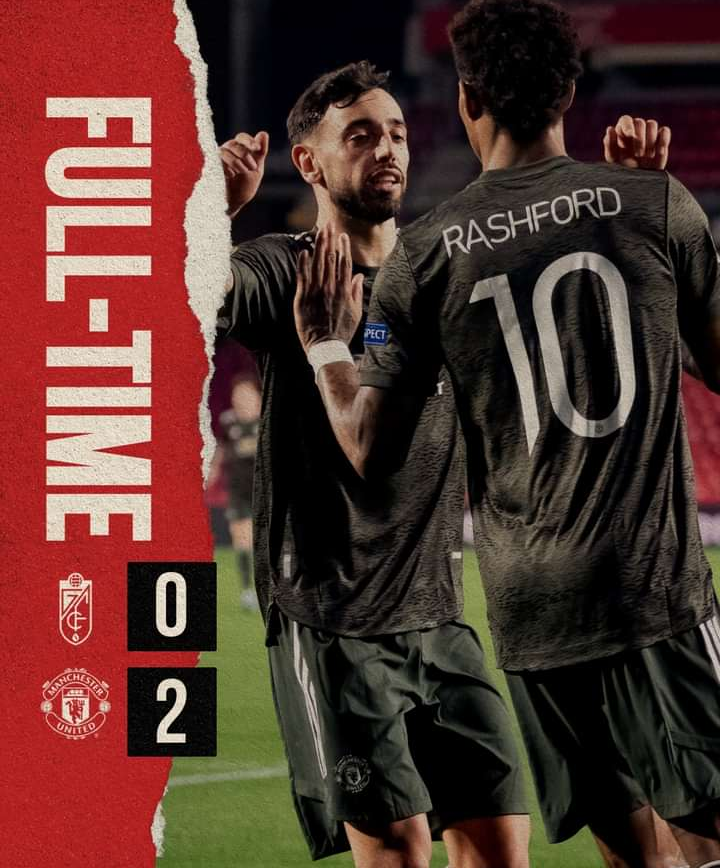 Marcus Rashford opened the scoresheet as Bruno Fernandez completely sealed the victory having converted home a spot kick to make it two nil at the night.

The Reds would be hosting Granada on Thursday evening at Old Trafford with a 2-0 advantage. If per adventure they scale through they will be facing the likes of Roma or Ajax. Although Roma had an advantage too having won Ajax 1-2 away from home last week.

United are in fly colours as they eased passed Jose Mourinho's side in a 1-3 win at White Hart Lane. United were down in the first forty five as Lee Ming Son's strike made the difference. Although United scored just before Son's goal but was ruled out for a possible foul from the build up to the goal. 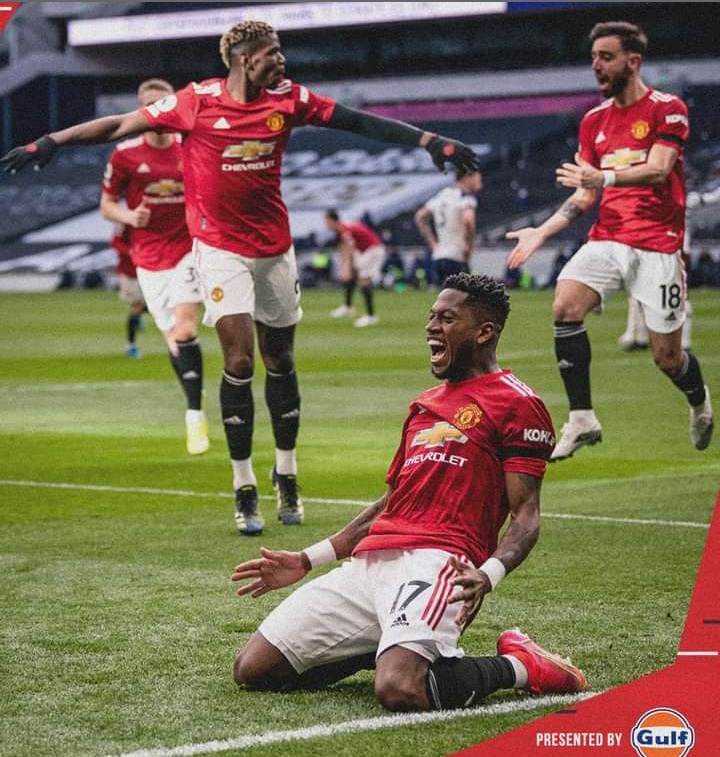 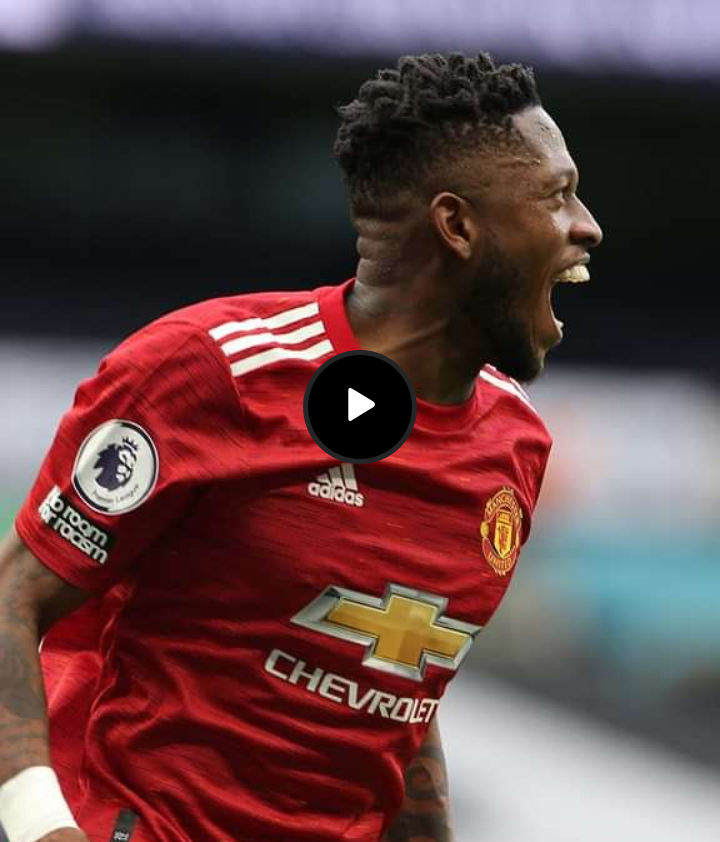 Ole's men put out a beautiful performance having equalised through Fred. United kept the character as they scored a thriller Edison Cavani's flying headed made in two as Mason Greenwood sealed the victory completely far united given the Reds the 3 points they so desired. 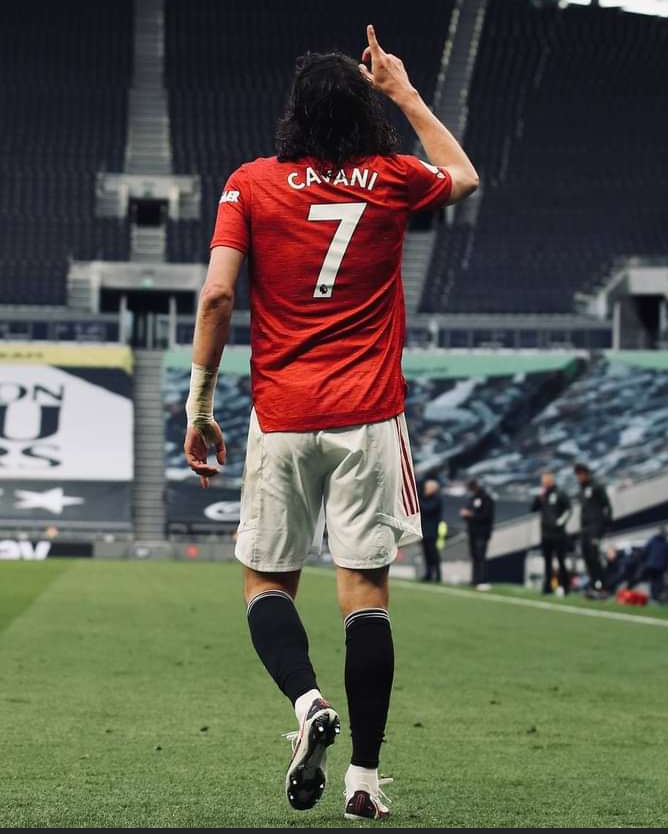 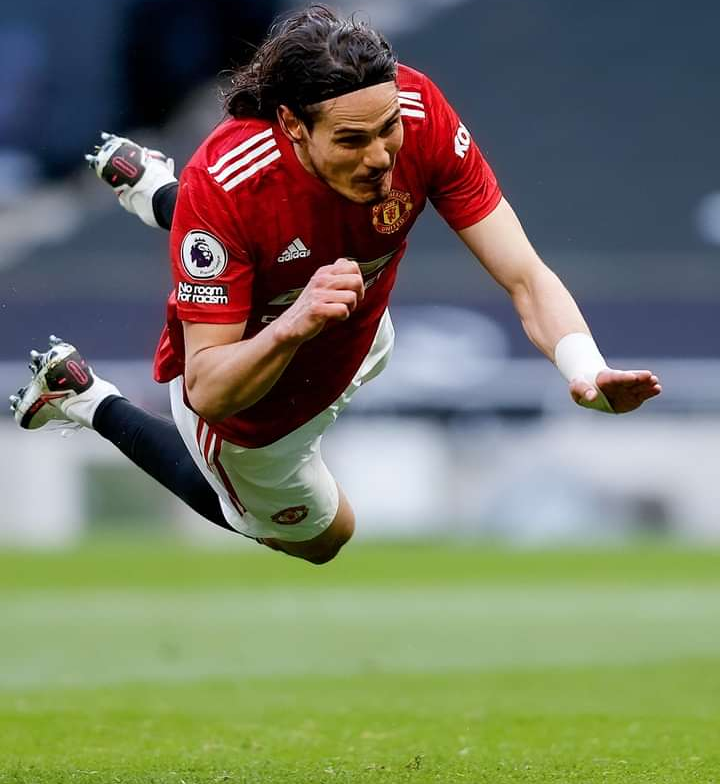 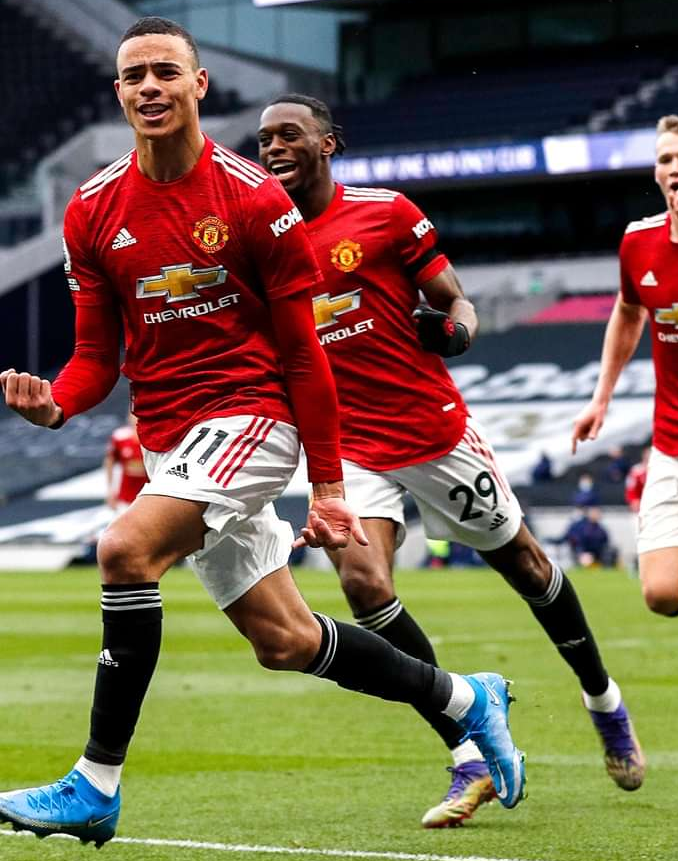 United seats second on the log with a game in hand as lead leaders Manchester City top the league with 11 points from 6 games to go before the completion of the season.

Football lovers feels United are favourite to lift this year's UEL trophy having failed to enter last year's final as they were dumped out by Sevilla who are the defending champion.

Can Manchester United convinced the world?

Nigerian youngster, Emegha celebrated by his club after scoring his first professional goal