By Simplegist (self media writer) | 12 days ago

The success of the attacking trio of any team is measured by their goal record and how well they have been able to dominate their league. Without further ado, let us look at the best attacking trios in the history of football (in no particular order).

Together, they led Real Madrid to win 5 Champions League trophies at a stretch. Alfredo di Stefano was the brains behind the attack, Ferenc Puskas was the best left footed player at the time while Gento was one of the fastest at the time. 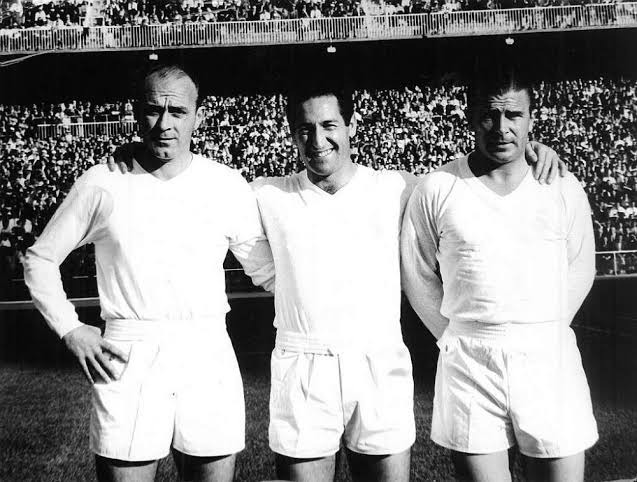 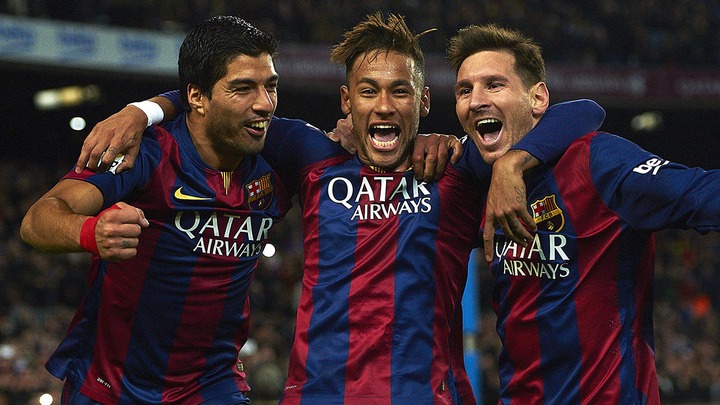 At the same time, Messi, Neymar and Suarez were paving ways for Barcelona, Ronaldo, Bale and Benzema were doing the same thing for Real Madrid. Together, they led Real Madrid to win three Champions League trophies consecutively, four in total. After terrorizing Europe for five years, Ronaldo left Spain to join Juventus. 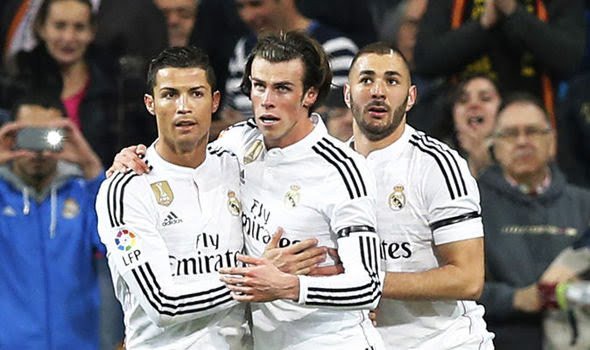 These three players are from Senegal, Brazil and Egypt respectively. Together, they won the Premier League title in 2018 and the Champions League trophy in 2019 for Liverpool. That is a record they are looking forward to replicate this season. 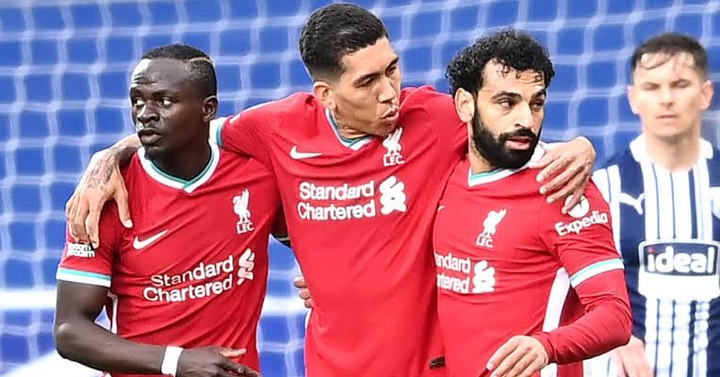 In the early 1950s, Juventus had a deadly trio consisting of Giampiero Boniperti, John Charles and Omar Sivori. John Charles was voted as the greatest signing in the history of Serie A above the likes of Diego Maradona and Michel Platini. Omar Sivori won the Ballon D'or in 1961. Together, they won 3 Serie A titles in 4 seasons. 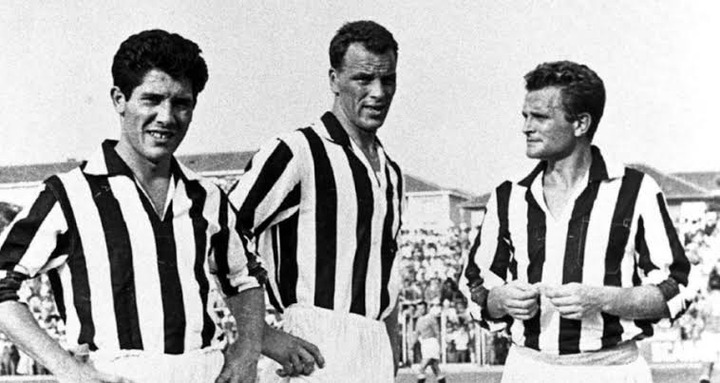 Once upon a time, Manchester United boasted of a magical trio consisting of George Best, Bobby Charlton and Dennis Law. Together, they trashed defenses across England and Europe, and also helped Manchester United become the first English club to win the Champions League trophy in 1968. 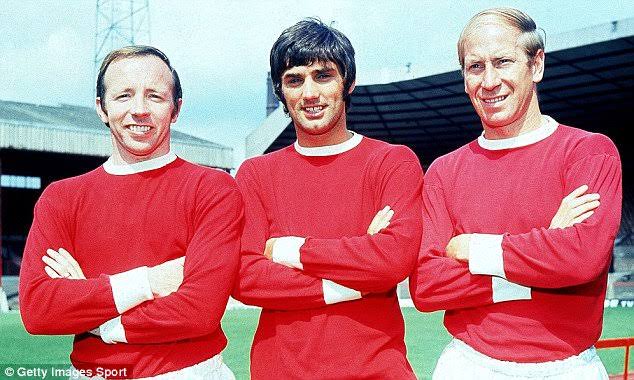