Chelsea football club have been exceptional since Thomas Tuchel took over from sacked Frank Lampard in January this season, and they've been able to keep more clean sheets than goals they have conceded in all competitions. 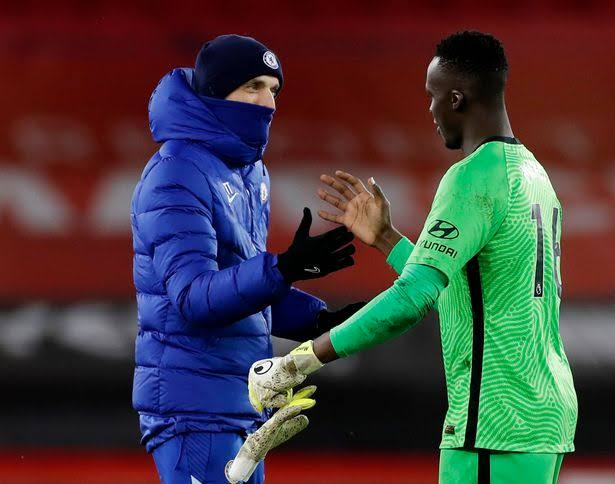 The London-based club have been able to make themselves one of the best clubs in Europe since the beginning of last season, and they've extended their impressive form in all competitions this season.

Chelsea football club have been scoring a lot of goals in all the competitions they've been playing (UEFA Champions League, English Premier League and the Carabao Cup), and they've been able to keep many clean sheets in the matches. 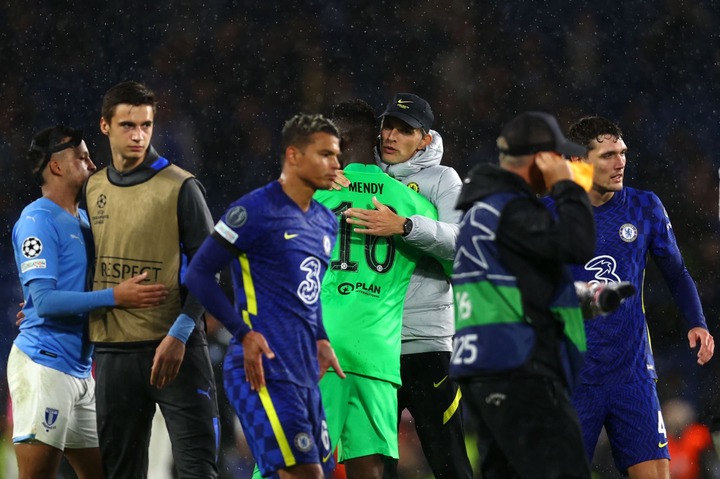 Frank Lampard bought a lot of players for Chelsea football club in the summer transfer window of 2020/2021 season, but he was sacked in January after the team failed to win some crucial matches in the league, and that made them to sign Thomas Tuchel who was sacked by French Ligue 1 giants Paris Saint Germain FC, months after taking them to the final of the previous UEFA Champions League.

Chelsea football club returned to winning way immediately under the leadership of Thomas Tuchel, and they were unable to concede a goal in their first six games under the German tactician.

That helped the team to lift the UEFA Champions League trophy last season as they conceded just three goals in all the matches played in the competition. The Blues are the only team in Europe top five leagues to concede few League goals (three), and they've been able to keep the total number of 6 clean sheets in the English Premier League which is also the most by any club in the league.

Thomas Tuchel has now taken charge of 33 games at Chelsea football club, and they've kept 17 clean sheets, and conceded just 16 goals and they'll be looking forward to continuing their impressive run when they play their next game. 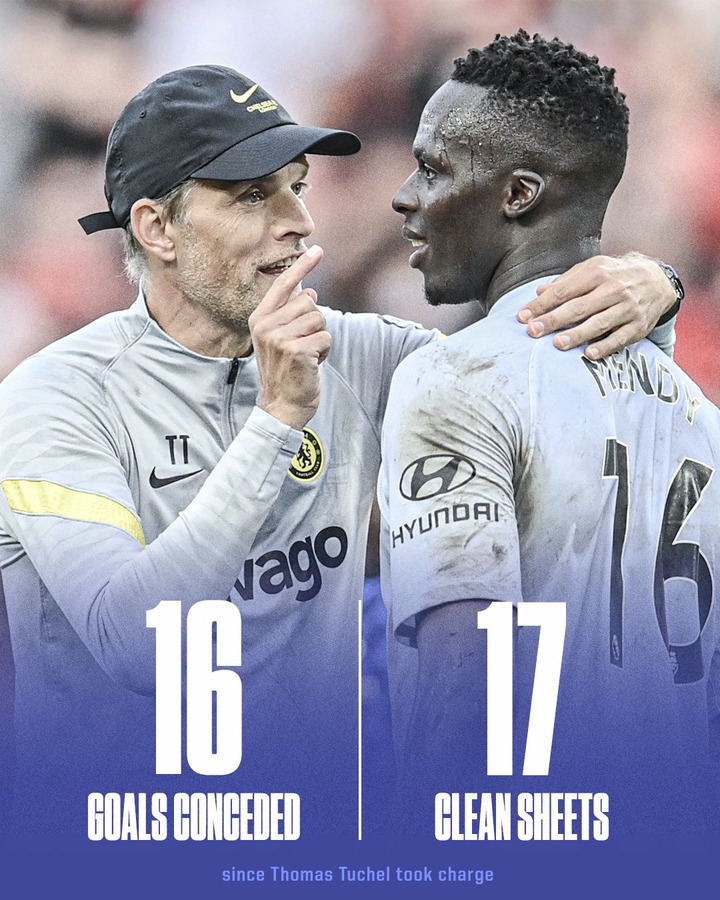