By Nbyupdates (self media writer) | 24 days ago

We witnessed some stunning performances by top-quality players as they helped their respective teams with goals and wins on matchday 6.

There was much so much to go around as Mikel Arteta finds Arsenal formula, Man City issue title-race statement at Chelsea, and Man Utd pay the penalty as Aston Villa storm, Old Trafford. 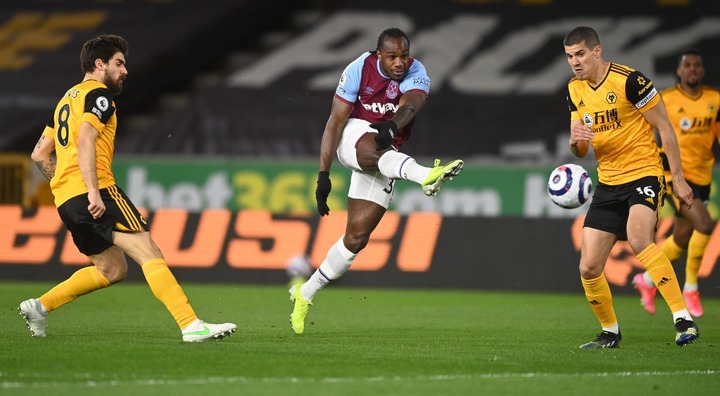 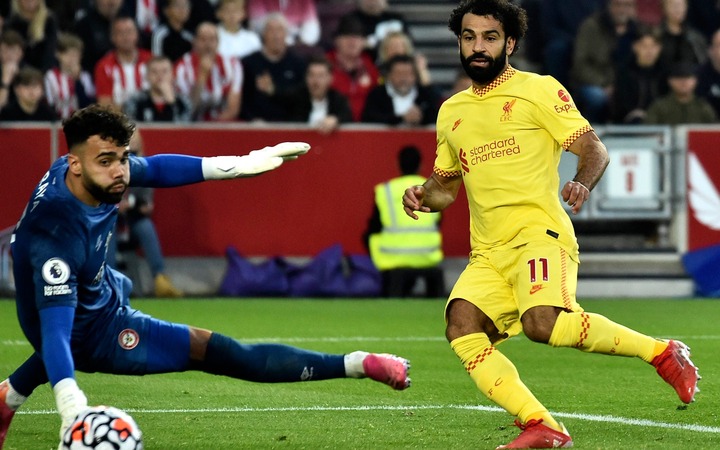 The Liverpool forward player has scored 5 goals this season in the Premier League. Salah is now one of the top 10 all-time scorers for Liverpool. 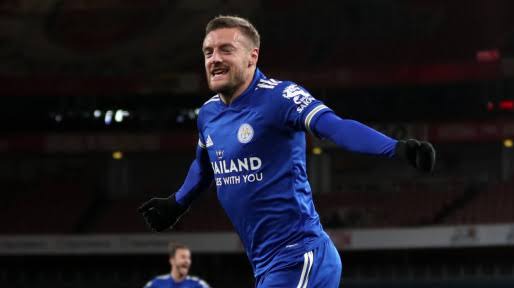 The English professional footballer who plays as a striker for Leicester City has recorded scored 5 goals and 1 assist. 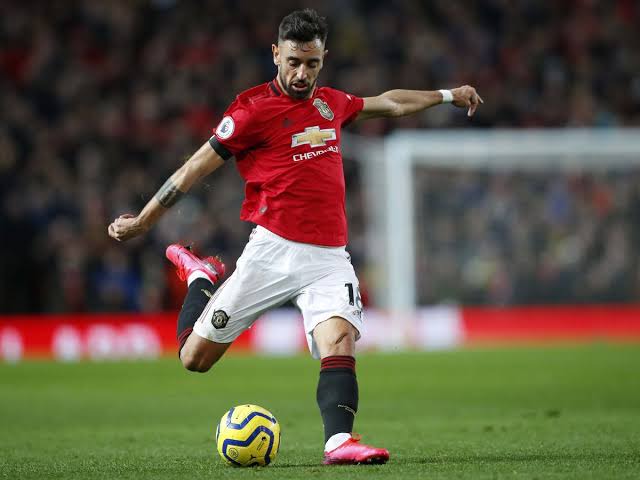 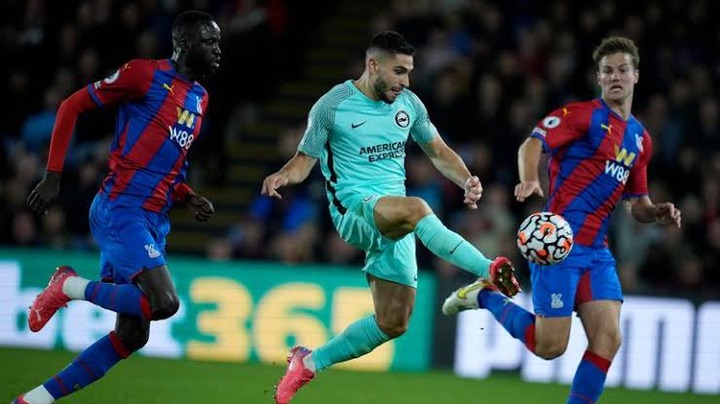 Neal Maupay is a French professional footballer who plays as a forward for Premier League club Brighton & Hove Albion has scored 4 goals so far this season. 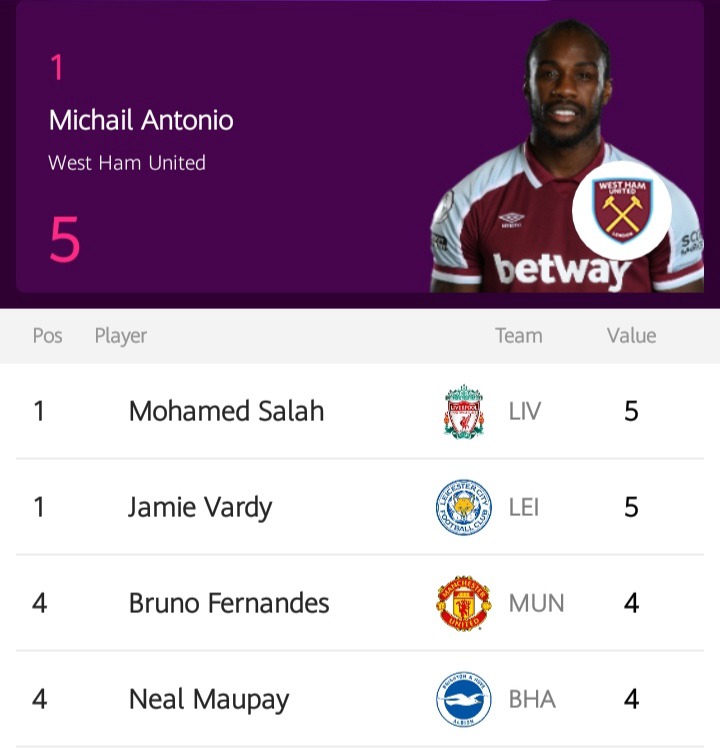