BARCELONA: Who Should Be Blamed For Pedri's Latest Injury?

By KUNOYnews (self media writer) | 21 days ago

Barcelona's youngster, Pedri, was missing from the Barcelona squad that will face Atletico Madrid on the 2nd of October. Further reports indicate that Pedri has sustained a left thigh injury. Also, Pedri's return date will be determined by his recovery. However, what this means is that the Spaniard will be returning to injury just a few days after he recovered from a muscular injury. 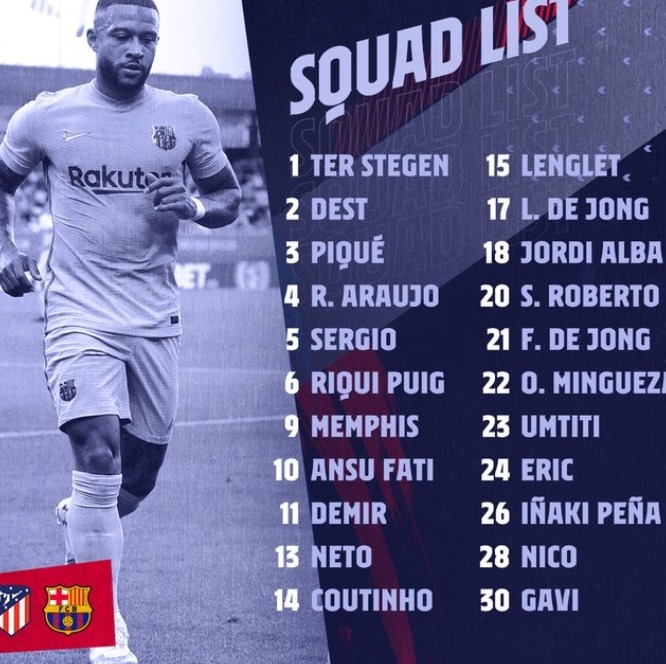 On the other hand, Pedri's importance to the Barcelona team cannot be overemphasized. Note that Pedri made 52 appearances in Barcelona last season, and for an 18-year-old, many questions have been asked about the workload. 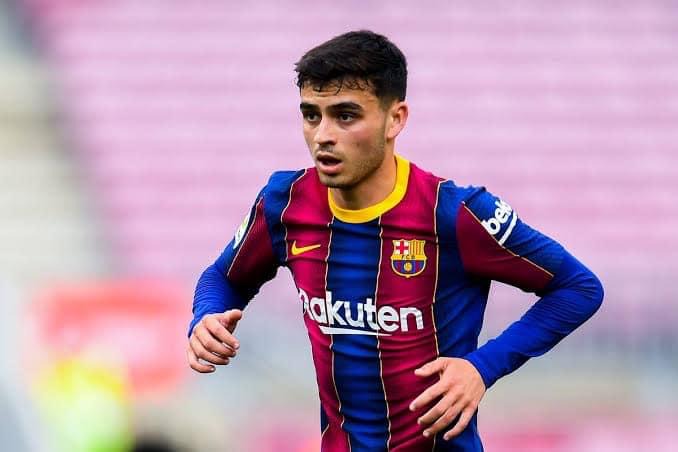 However, the crucial question that should be asked is Who Should Be Blamed For Pedri's Latest Injury?

As stated earlier, Pedri already missed the La Liga games against Granada, Cadiz, and Levante because of a muscular problem. Because of the number of games that Pedri played last season, many fans have argued that the youngster deserves to rest, but this wasn't the case. Recall that after his participation at the Olympics, Pedri cut his holiday short to rejoin the team, and surprisingly he was reintroduced into the starting eleven. He played Barcelona's first two games of the season before he was given a needed holiday. 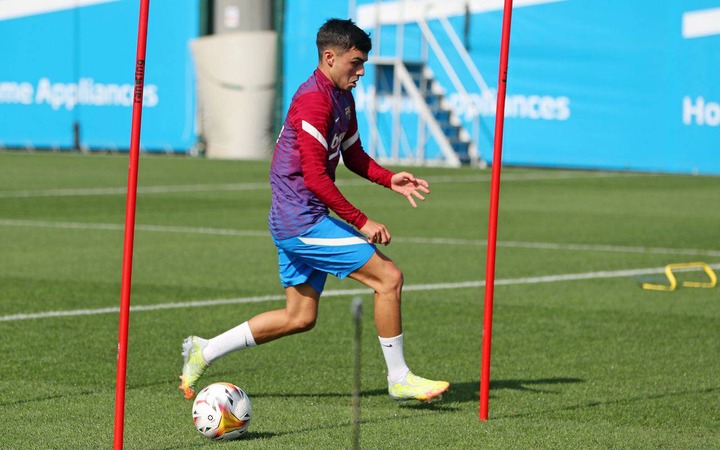 After Pedri returned from his short holiday, he was introduced into the starting lineup against Bayern Munich. It was after the Bayern Munich's that Pedri sustained a muscular injury that kept him out for more than 10 days. 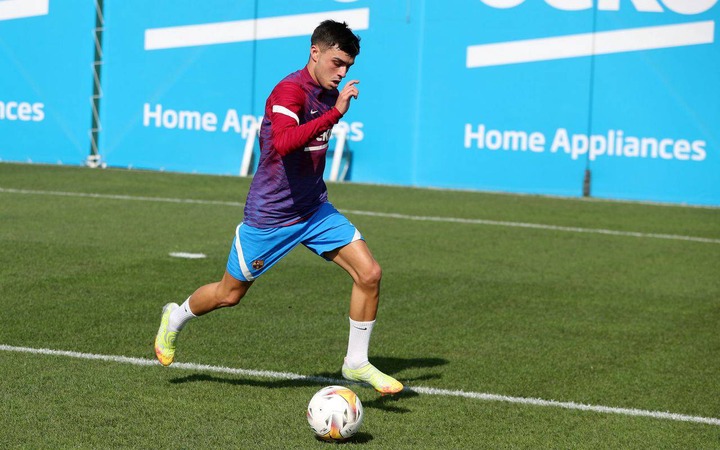 Should Koeman Have Started Pedri Against Benfica? 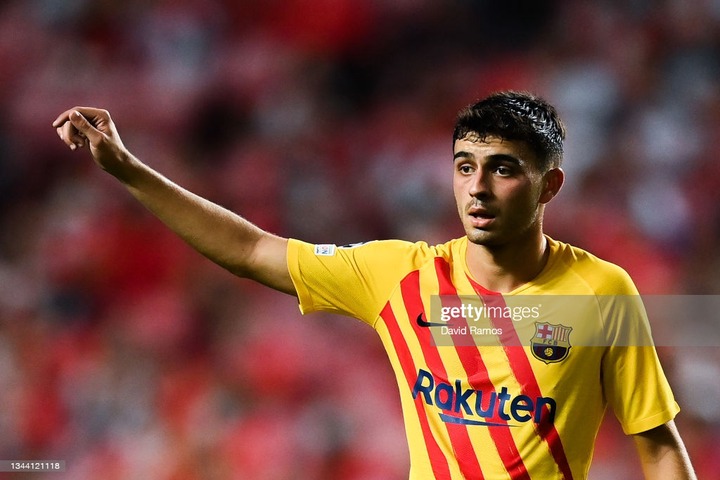 After missing three La Liga games, Ronald Koeman and his technical team made a mistake by reintegrating Pedri straight into the starting lineup. Note Pedri is only 18-year-old and muscular injuries could resurface if it's not properly managed. Against Benfica, Pedri had a quiet game before he was replaced by Coutinho in the 67th minute. It was clear that Pedri needed a team to recuperate from the injury, but Koeman opted to start the youngster. For this reason, Koeman should take the blame for Pedri's muscle injury relapse because he rushed the youngster into action. 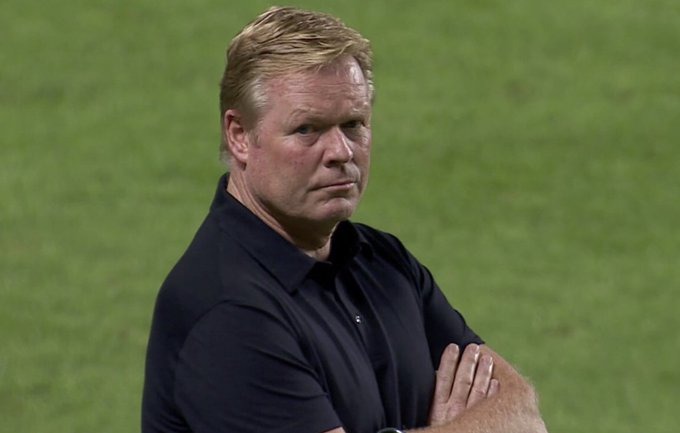 In conclusion, note that young players have a lot of potentials, but their minutes must be managed to prevent them from sustaining injuries that could affect them. 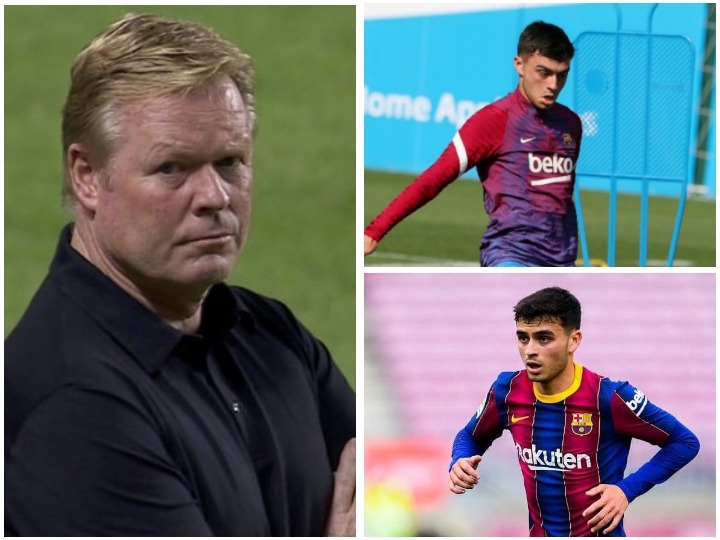 What do you think about this post? Who Should Be Blamed For Pedri's Latest Injury? Share your thoughts below.