Manchester United have made it to their first major final in any competition under Ole Gunnar Solskjær; after suffering eliminations in all four previous cup semi-finals under the Norwegian (eliminated twice in the League Cup, and once in the FA Cup, and UEFA Europa League). 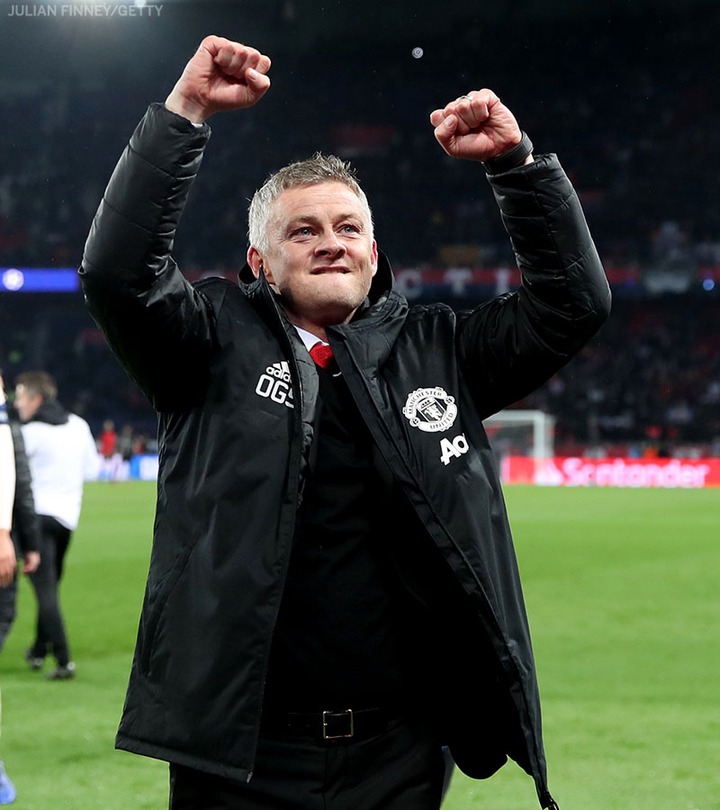 Speaking to the media after Man United had qualified for the Europa league final last night, Ole Gunner shower his discontent with the club's remaining 5 league games schedule, which will see them play every 2-3 day.

Solskjær on the fixture congestion: "It's unheard of. It's made by people who have never played football at this level." #mulive [bt] 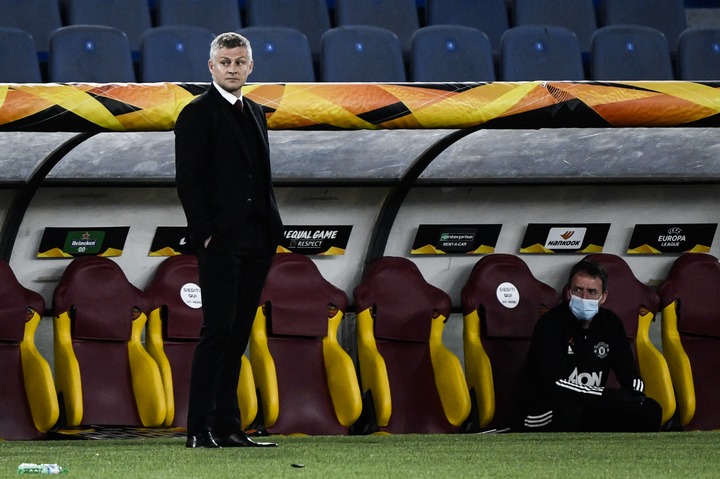 "The schedule will be hard. Every two or three days there will be a game but we cannot do anything [about it]. We have to be focused, we have to be ready to make a quick recovery." #mufc #mujournal

Up next for Man utd is an awa trip to Villa Park to face an inform Aston Villa. If Man utd get 3 wins from their remaining 5 league games, they will automatically finished second, behind rivals Manchester City.