Heartbreaking Photos Of Ronaldo, Depay And De Jong As They Crash Out Of Euro 2020

By TeamAnonymous (self media writer) | 7 months ago

Going into the round of 16 fixtures, Netherlands were one of those tipped to advance to the quarterfinals after winning all the games in the group stage while for Portugal, the clash against Belgium would test them if they would defend their cup.

Eventually, it was the Netherlands that crashed out of the tournament after the Czech Republic defeated them 2-0. Goals from Schick and Holes in the second half was enough for them and would now face Denmark in the quarterfinals. 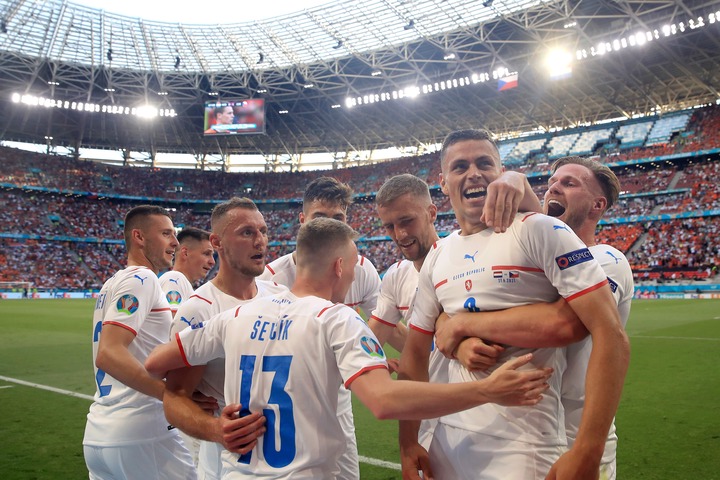 Following the disappointing performance of the Holland players, they were looking very down.

While in the second knockout game, Portugal bowed to Belgium at Seville, which sees them crash out of the Euros. A first-half fine strike from Thorgan Hazard saw them edge Portugal 1-0 and would now face Italy in the quarterfinal. Even though Ronaldo scored 5 goals in the ongoing competition and was able to equal Ali Daei's 109 international goals, he couldn't find a way past the Belgium keeper.

Here are heartbreaking pictures of Ronaldo, Depay, Dejong, other Portuguese & Holland players after crashing out of the Euro. 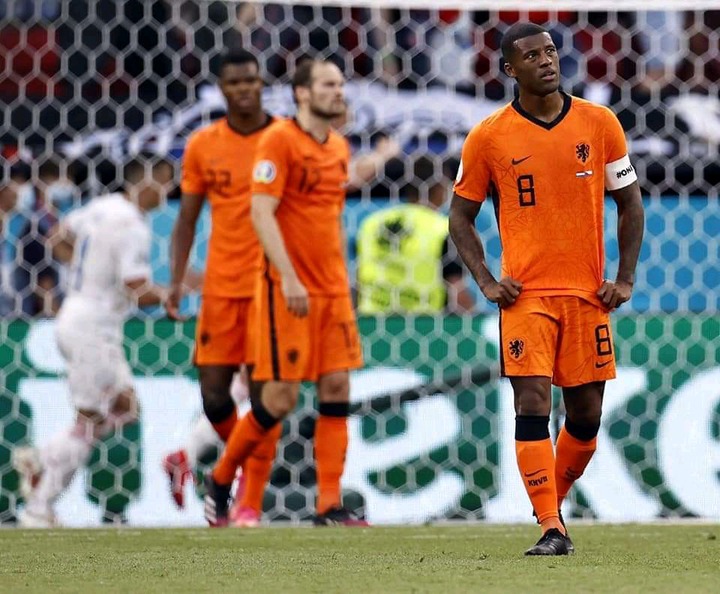 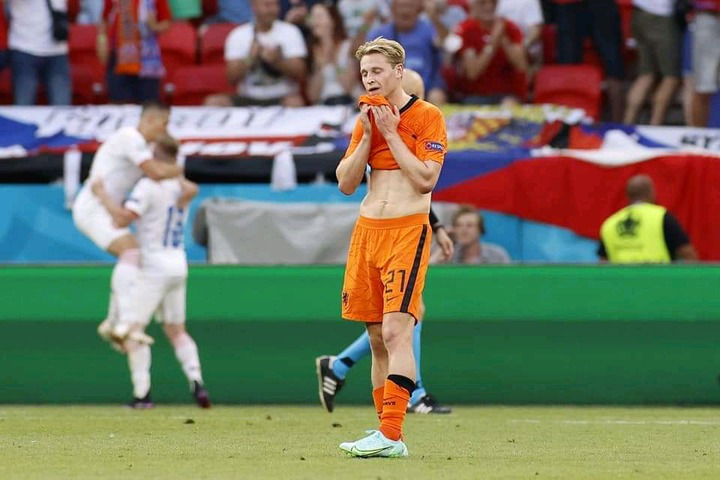 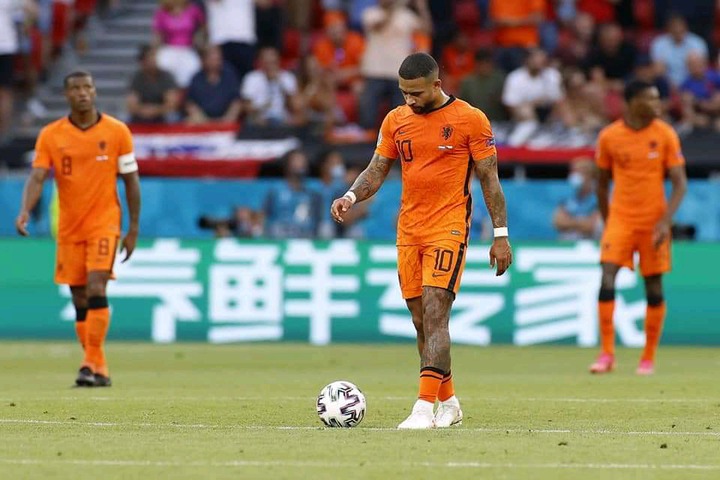 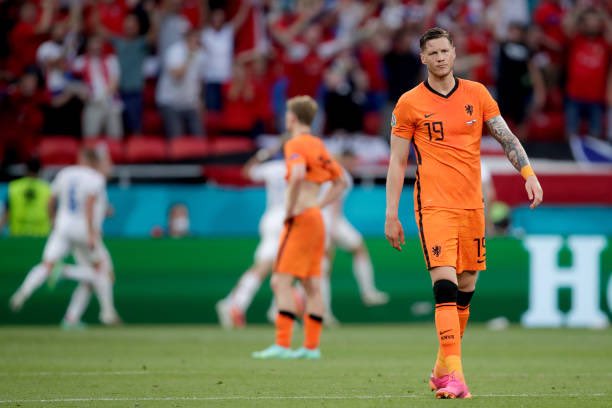 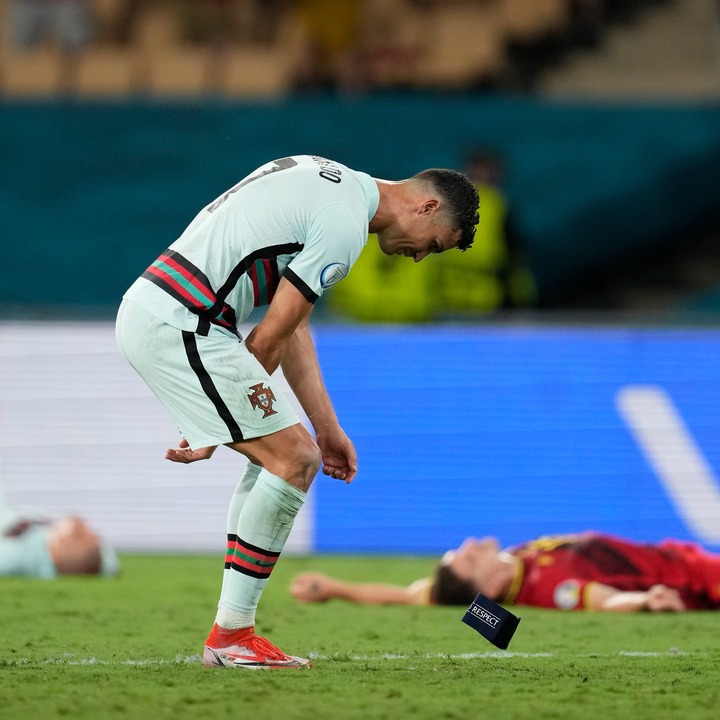 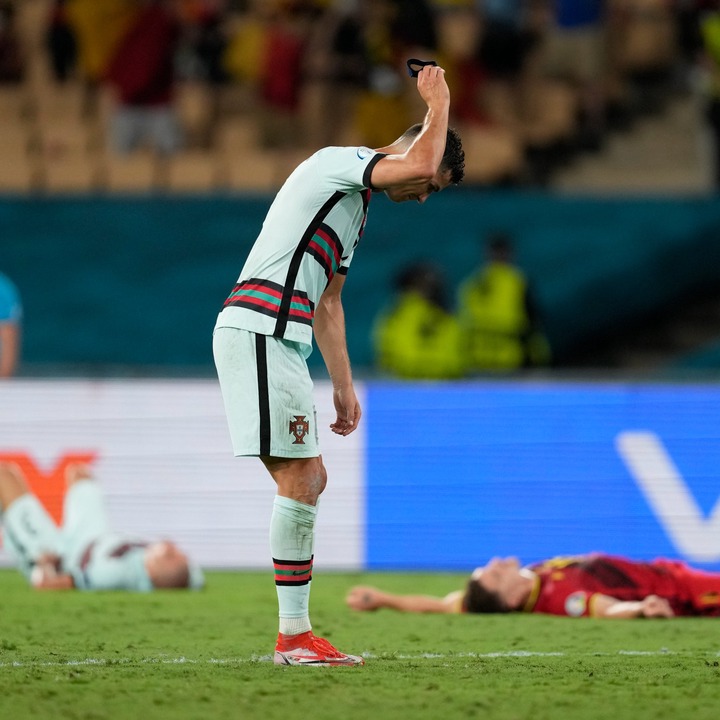 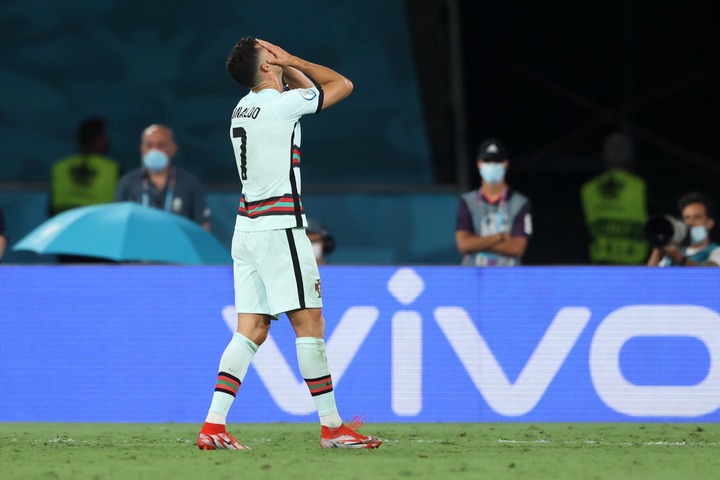 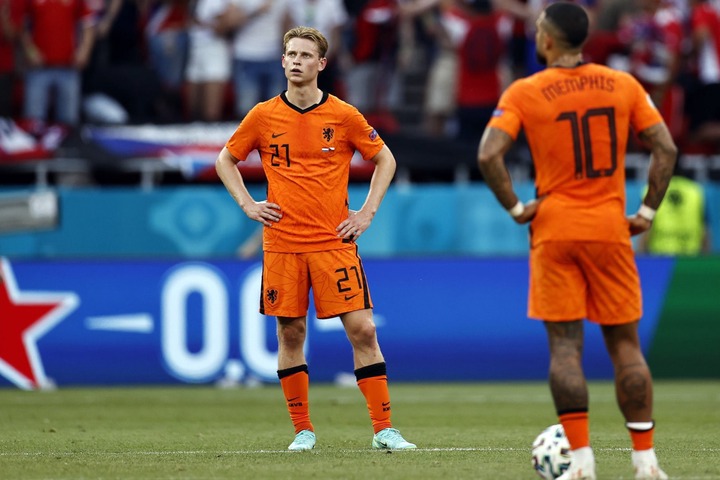 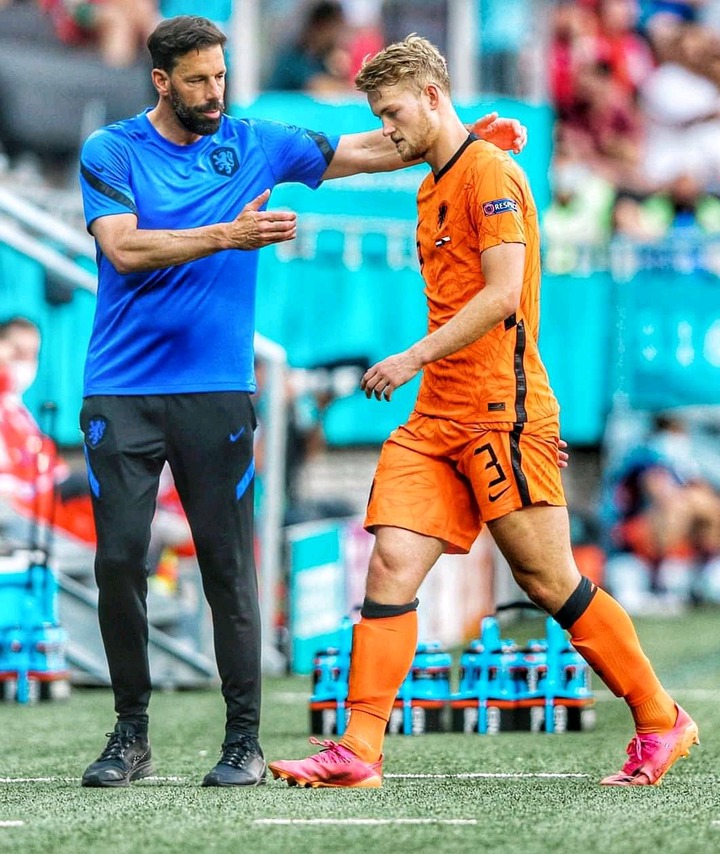 At 36, do you think this would be the last time we see Ronaldo represent his country?