By Teemexteemee (self media writer) | 2 years ago 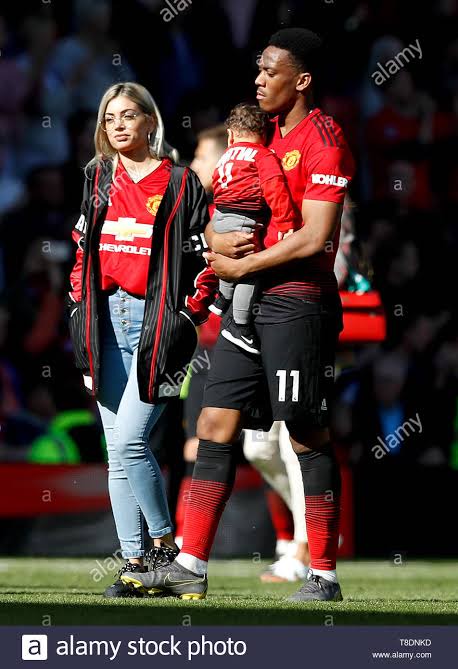 Anthony Jordan Martial is a French professional footballer who plays for Manchester United and the French national team. Martial began his professional career at Lyon, then transferred to As Monaco in 2013 for a fee of €6 million. After moving to Manchester United in the summer of 2015 for an initial fee of £36 million, which could potentially rise to £57.6 million, he became the most expensive teenage footballer at that time.

Anthony Martial started dating Melanie Da Cruz after breaking up with his ex-girlfriend because of her. They are parents to two kids. Check out some lovely photos of the pair below. 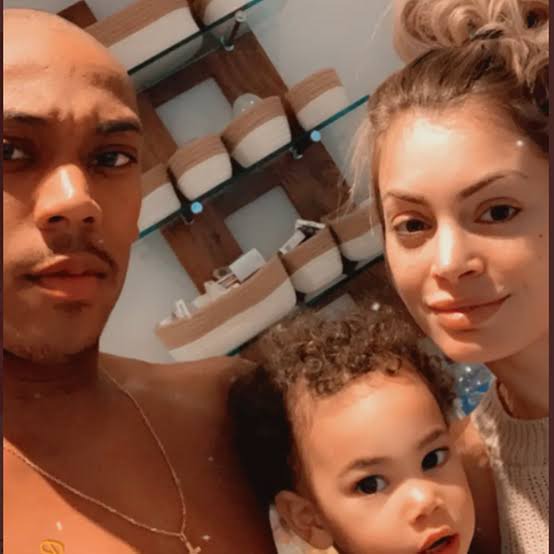 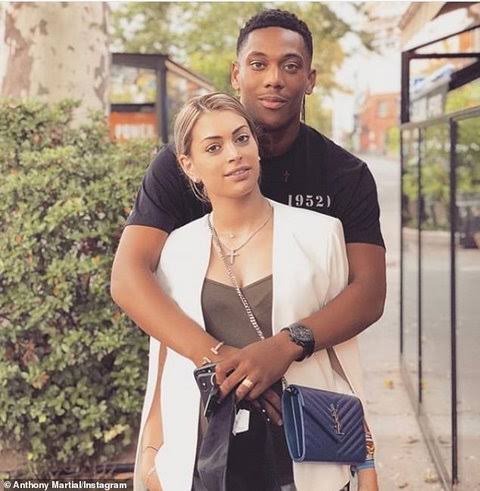 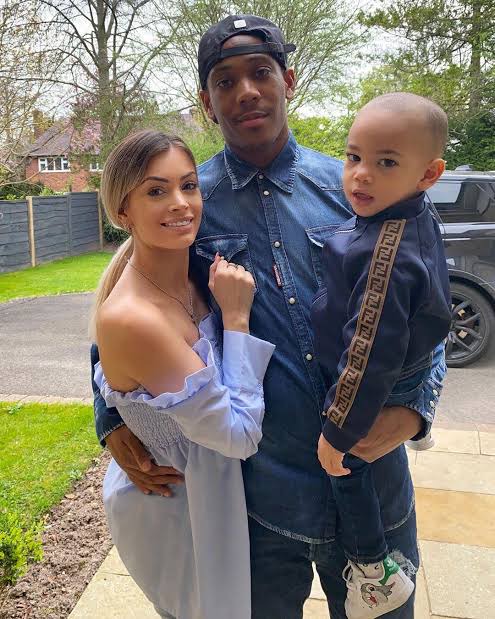 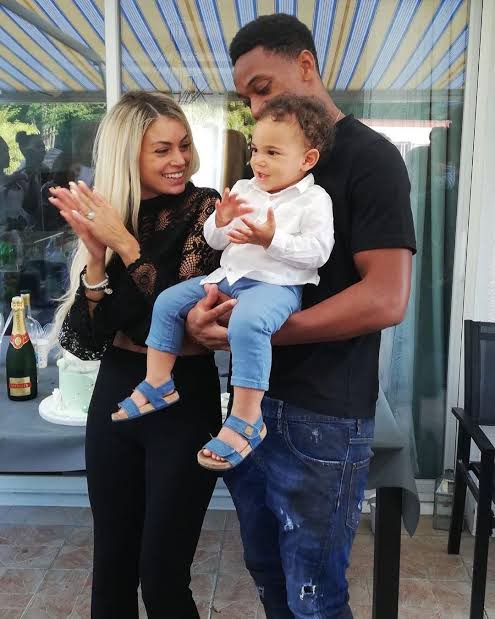 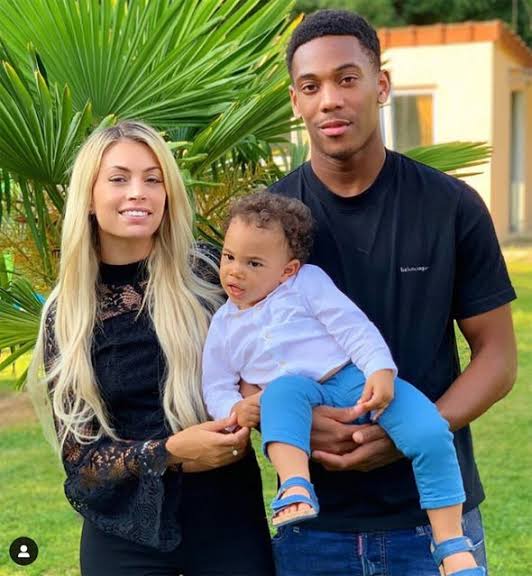 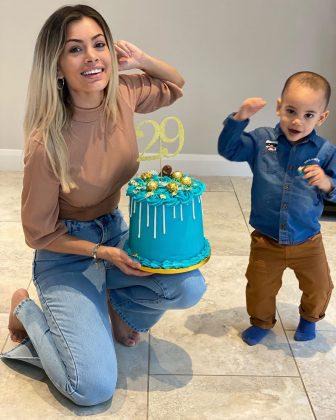 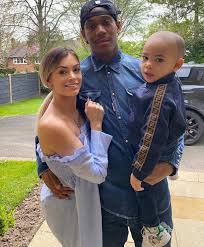 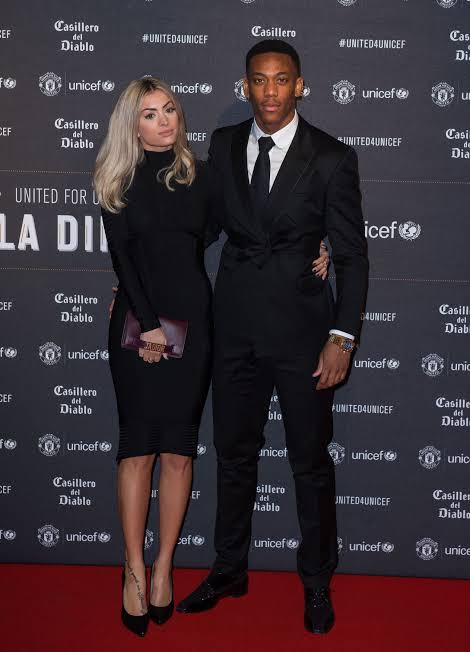 Marcus Rashford is an English professional footballer who plays as a forward for premier league club Manchester United and the England national team. While growing up, his idol was Brazilian striker Ronaldo, and he also has big admiration for former Manchester United player Cristiano Ronaldo who he claims is the biggest inspiration in football. 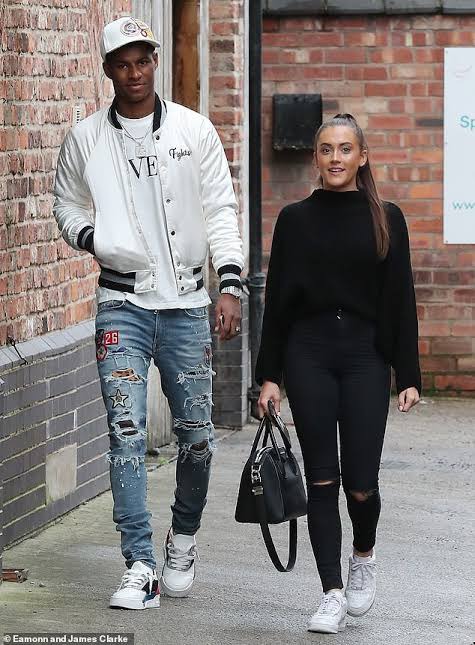 Rashford is currently seeing Lucia Loi, a PR account executive for Manchester based PR company, Sugar. See lovely photos of the couple below. 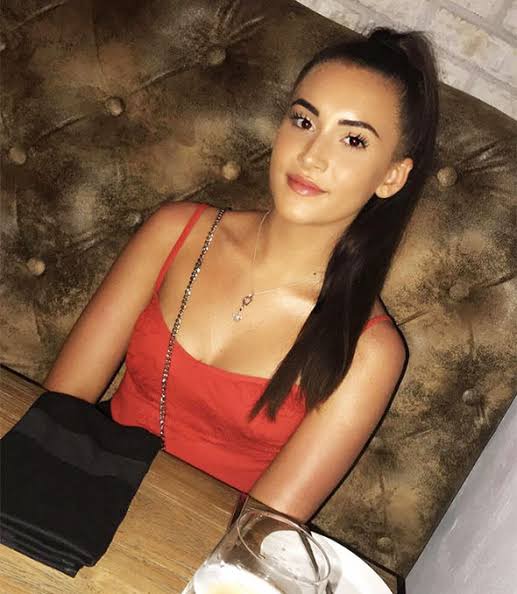 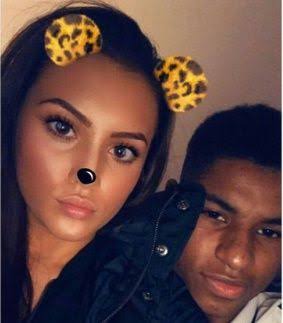 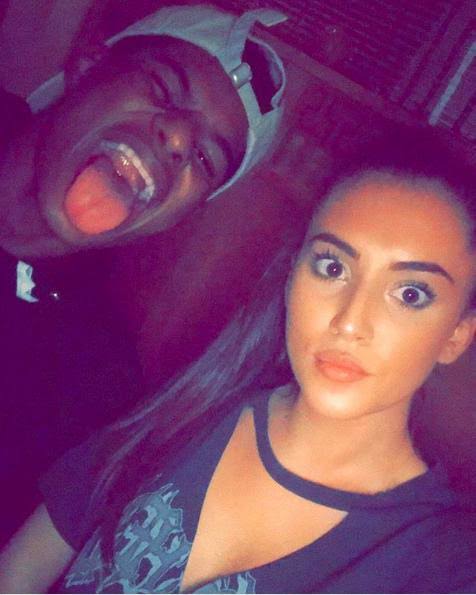 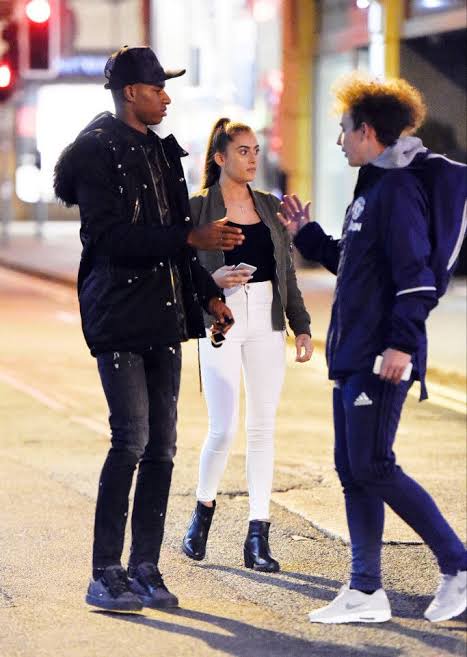 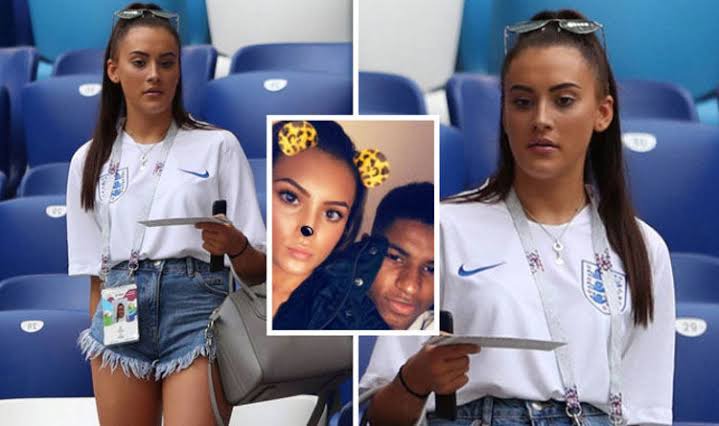 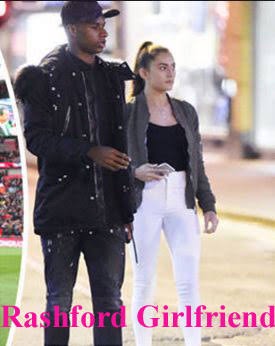