By Fredrickbliss (self media writer) | 7 months ago 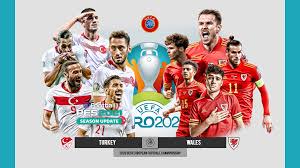 Turkey and Wales will play each other in their second match of the Euro 2020 in group A.

The match will kick off at the Baku stadium in Azerbaijan, Turkey by 5pm today.

Turkey lost their opening game against Italy 3-0 last week Friday, the Turkish side will be seeking for a road to redemption after an unconvincing display against the Azzuri.

Meanwhile, Wales will be seeking for their first win of the campaign after a 1-1 draw with Switzerland in their opening game. 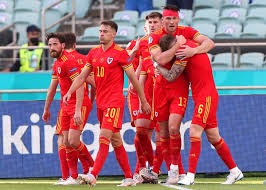 The Welsh side looked nervous and made a slow start to the game against Switzerland, but recovered and went on to snatch an equalizer which would go a long way in ensuring they remain in the competition.

Turkey and Wales have played each other six times, the Turkish side have won two of their meetings while Wales have won three, with just one draw played between them. Wales have boasted of a better record against turkey. Although, both teams have not played each other in any international competition, their last meeting was in 1997 which ended in a 6-4 victory for Wales. 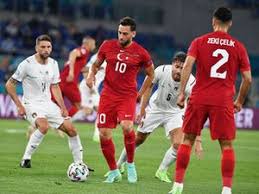 Both teams stand a chance of getting the better of each other due to the quality and depth present in both squads.

Wales would be aiming to claim their first three points and inflicting further injury on the Turkish team. Turkey, on the other hand, would be hoping to bounce back against Wales and level the playing field by getting their own third victory against the Welsh side. 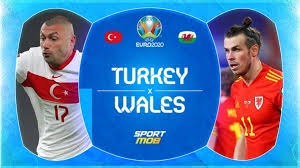 Which of the two teams do you think will carry the day?

Content created and supplied by: Fredrickbliss (via Opera News )