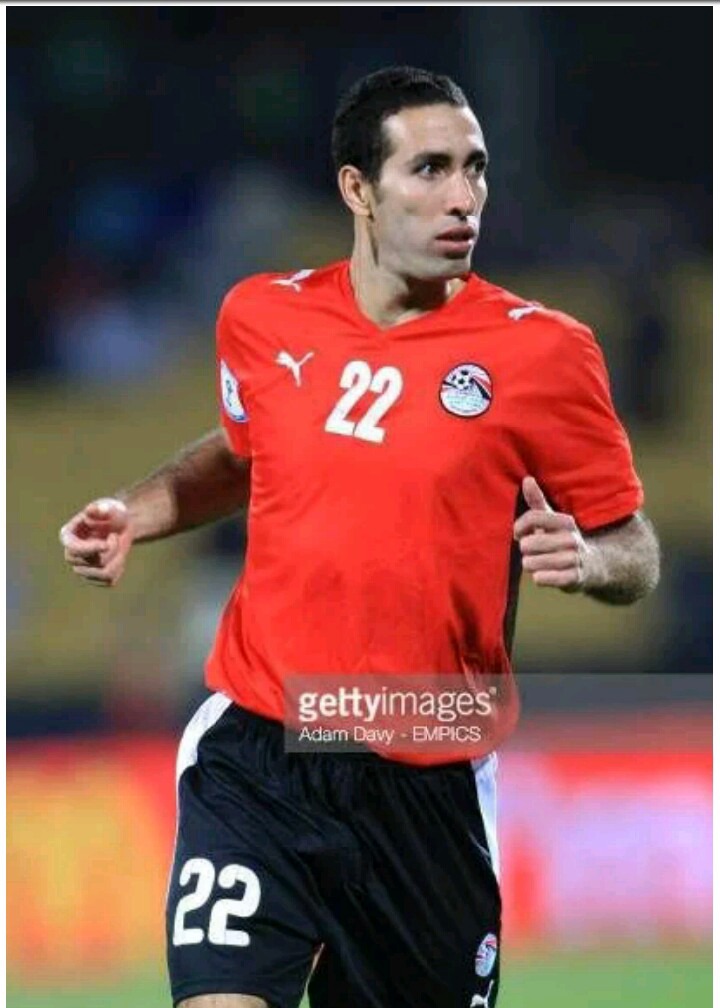 Aboutrika is an Egyptian former professional footballer, played as an attacking midfielder and a forward, who has never moved to any European club, let alone play in the UEFA Champions League. However, The 42-year-old attacking midfielder spent 9 years of his football career at Al-Alhy of Egypt, he joined Al-Alhy after playing for Tersana for 6 years. He spent total of 15 years at the 2 Egyptian clubs (Tersana and Al-Alhy). In 2013, Aboutrika hanged his booths at Baniyas. 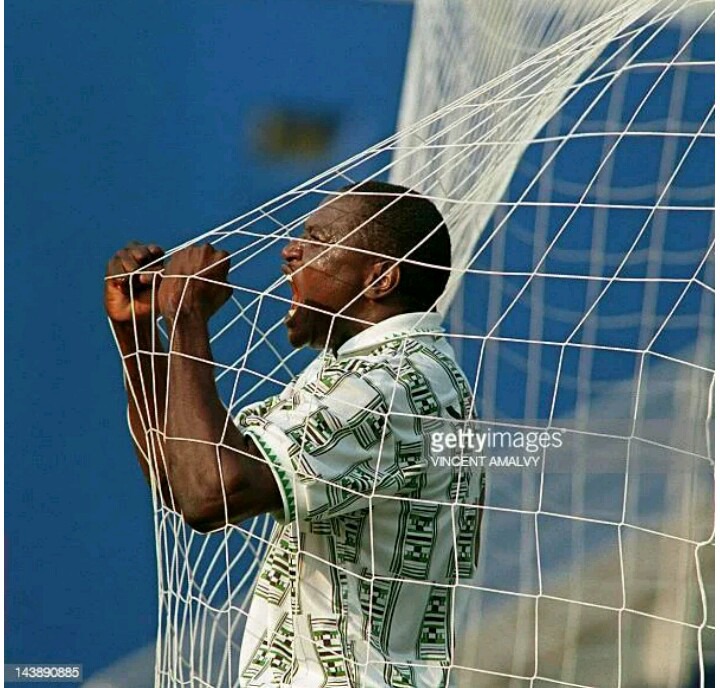 Late Rashidi Yekini began his career in Nigeria at UNTL Kaduna before joining Shooting Stars and later moved Abiola Babes in 1984. He also played for Africa Sports before moving to Europe in 1990, where he signed with Portuguese club, Vitória Setúbal. After playing for Vitória Setúbal for 4 seasons, Rashidi left and joined Olympiacos in 1994, from there to Spanish club, Sporting Gijón. In 1997, The Nigerian striker returned to Vitória Setúbal. Rashidi Yakini played for 3 European clubs that didn't play inin EFA Champions League competition, so the opportunity was very narrow for the late Nigerian footballer Rashidi to play the competition. 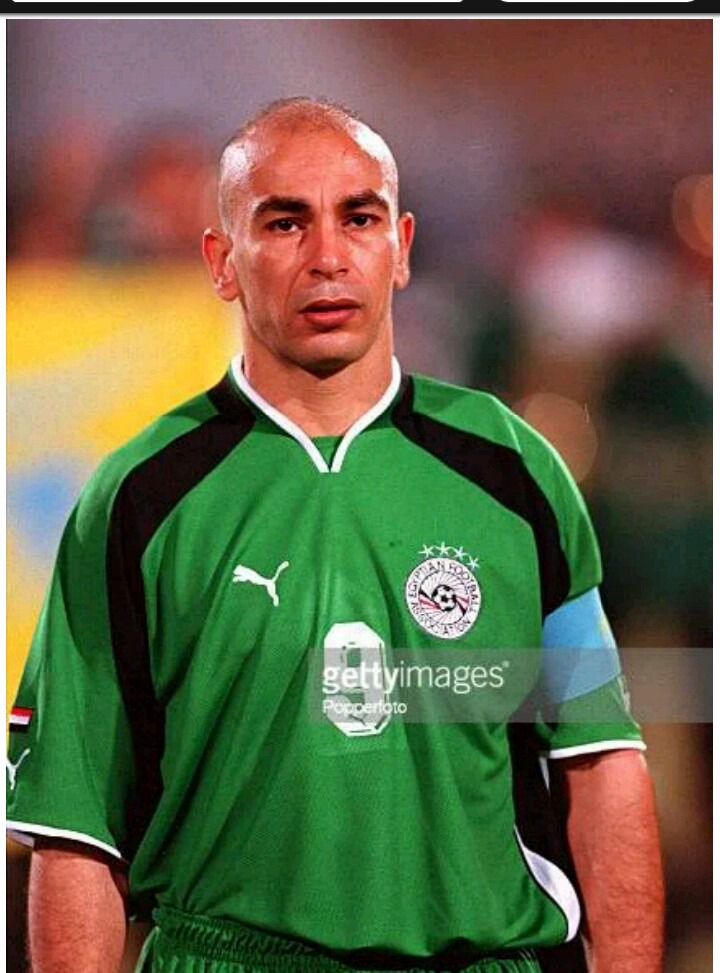 Hossam Hassan is an Egyptian retired professional footballer who played as a striker. A prolific goalscorer, he is Egypt's all-time top scorer with 83 goals in 176 appearances. The 55-year-old Egyptian striker has played for more than 7 clubs during his time, he played for 5 clubs in Egypt and 2 European clubs. But Hossam Hassan was not lucky enough to play for any top European clubs. 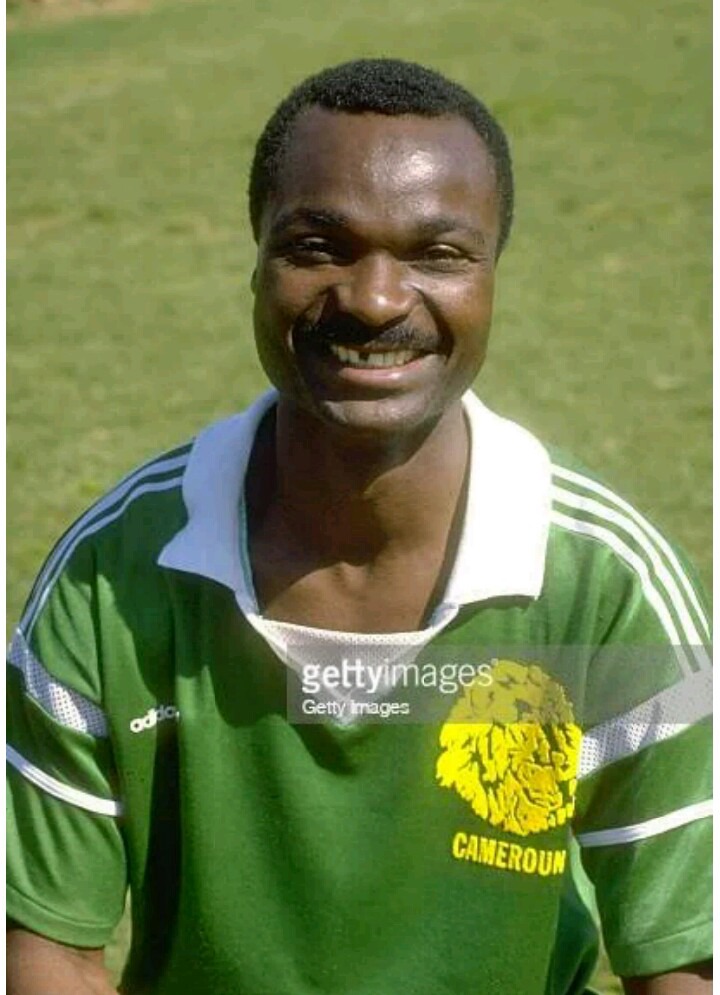 Roger Milla is a Cameroonian former professional football player, played as a forward. The 69-year-old Cameroonian striker moved to Europe in 1977, where he signed for Valenciennes in France and played for 2 years before departing to Monaco in 1979. However, Roger Milla spent part of his career playing for French clubs, but he couldn't play in the UEFA Champions League with any of them. 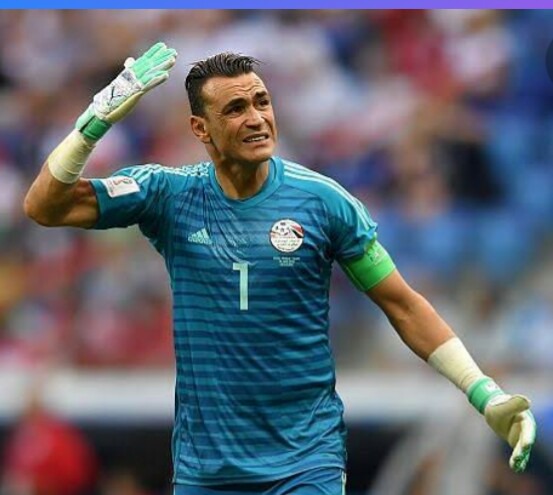 Essam El Hadary is considered one of the best goalkeeper in Africa but his talent has never be seen in the UEFA Champions League. The 48-year-old Egyptian goalkeeper has played for Egyptian clubs like Al-Alhy, Zamalek, Damietta, Ismaily and more. Note that, El-Hadary has once played at Swiss club Sion for one season before returning to Egypt. Sion are not among the popular clubs in Europe because they don't often play in the UCL. 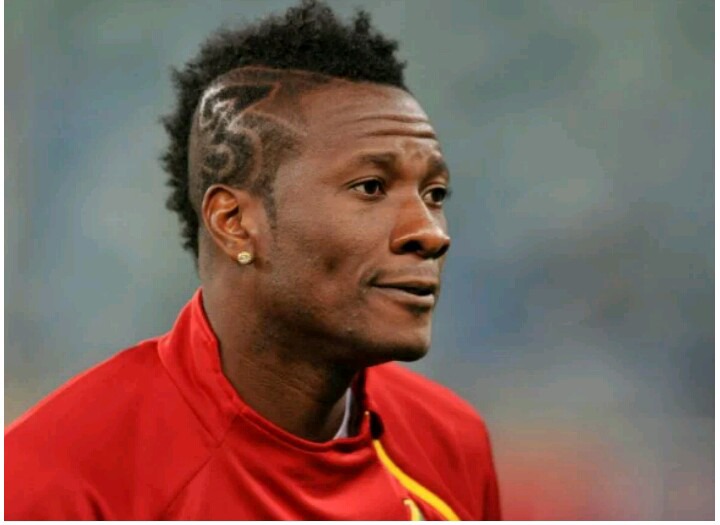 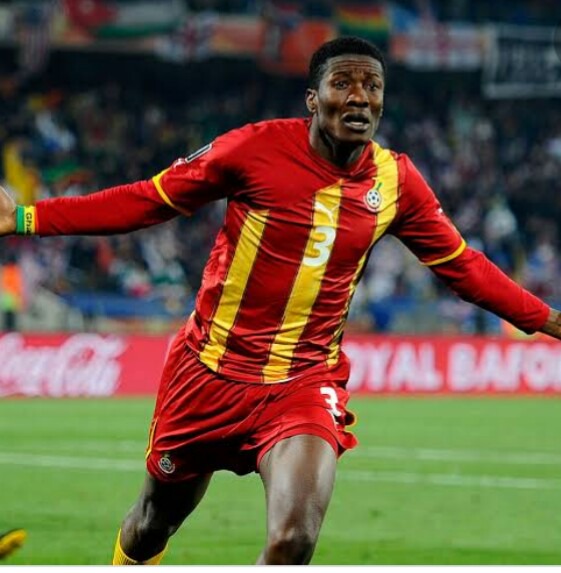 The Ghanian Star is the last player on the list. Asamoah Gyan has played in Italy, France and England, but never play in the UEFA Champions League. The 35-year-old Ghanian striker might play in the Competition even for once before he hangs his booths.