Austrian motor race mogul and former Formula One race driver, who is the Mercedes' team principal Toto Wolff have played down the adverse effects of a gross collision that happened between two world-renowned drivers in the sport, Lewis Hamilton of Mercedes and Max Verstappen of the Red Bull during a crucial race at the British Grand Prix. 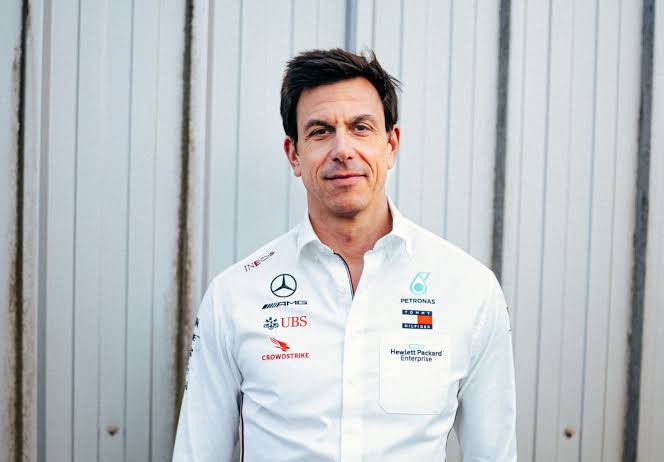 Recall that the fifty-two lap race of about 306.198 km race length was run at the Silverstone International Circuit at which twenty drivers including Hamilton and Verstappen ran the tenth Grand Prix of the year over a month ago. 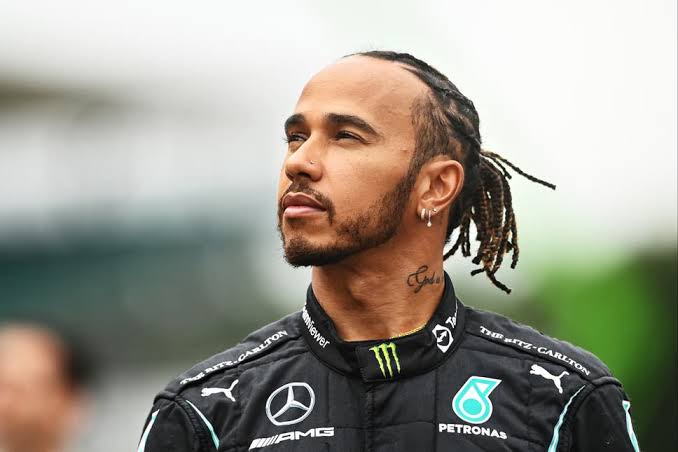 But the 36-year-old blew the competition with a landslide (1:58:23.284) with 27 points ahead of Charles Leclerc of Ferrari and Valtteri Bottas of Mercedes which together made a podium finish from the race, but unfortunately, Verstappen was forced out of the race due to a first-lap collision at the beginning of the race.

Hamilton bagged a ten-second penalty for playing a major part in the collision. But the Red Bull constructors still insisted that the seven times world champion deserve a stricter penalty. 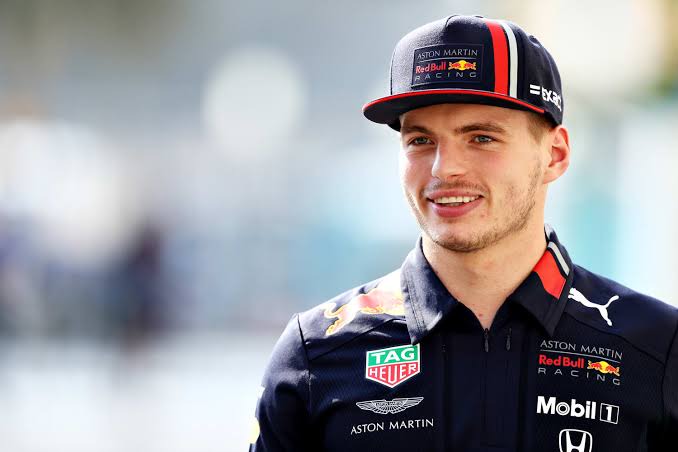 But the collision between Hamilton and Verstappen at British Grand Prix in Britain led to some pensive moments between the construction of the Mercedes and the Red Bull, as Hamilton was played a victim of the collision, but the 49-year-old, Wolff did not see any suspicion of harm on the Hamilton.

But, Wolff who was once an F1 racing driver said Hamilton was not bothered with the whole story

Wolff feels that he knows Hamilton well enough to see in their discussions after Silverstone that the Briton had not been mentally harmed by the events.

Wolff further expressed his distaste on the immediate effect of the fallout which led to Hamilton being jeered and booed by some people from the crowd at the event, though he acknowledged that emotions were still running high for fans following the British Grand Prix

"We know each other pretty well, and our communication is often and transparent, and at no time was there a negativity around anything that could have affected him or me," he said