By Josehub (self media writer) | 25 days ago

Erik Ten Hag's Manchester United have been exceptional in their ongoing pre-season tour, winning three games out of their three games played so far. Against Melbourne, Liverpool, and Crystal Palace, the Red Devils scored not less than three goals in each game.

Manchester United's latest pre-season fixture was against Patrick Vieira's Crystal Palace which was held at the East Melbourne Cricket ground in Australia, the Red Devils defeated their fellow English Premier League side 3-1 to mark a comfortable 3/3 wins in their pre-season games. 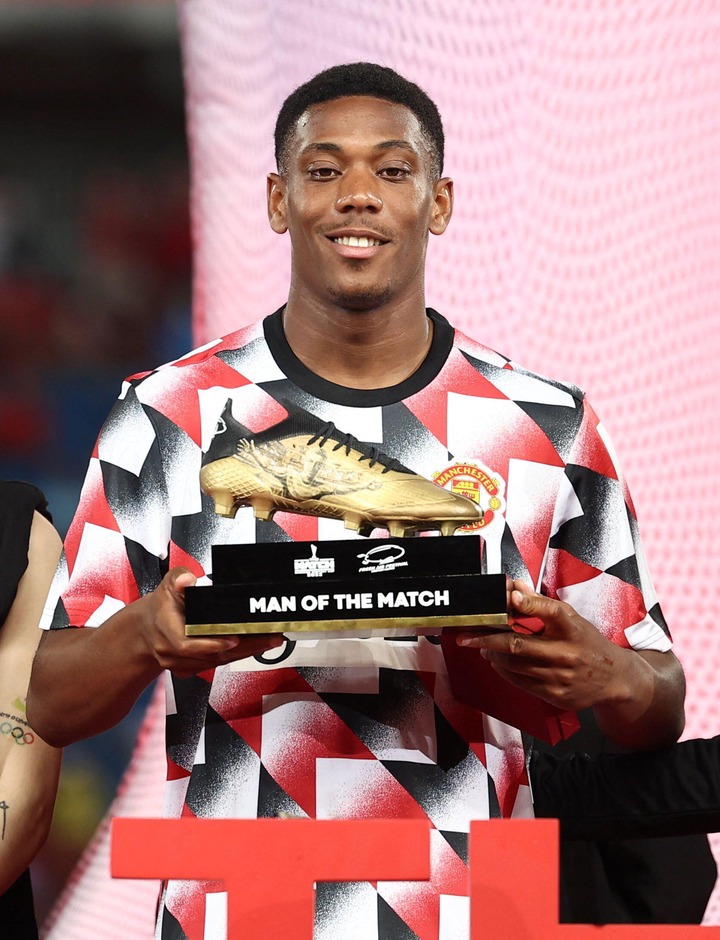 With the return of Anthony Martial from Spanish Laliga club Sevilla, Manchester United now has a new attacking option that does not need Cristiano Ronaldo in it. Jadon Sancho - Anthony Martial - Marcus Rashford; are the three forward that could help United lift trophies when the new season starts.

This trio is already making the entire club fan base notice them with their impressive performance in the ongoing club friendlies. Anthony Martial, Jadon Sancho, and Marcus Rashford were all on the scoreline for Erik Ten Hag's Manchester United against Patrick Vieira's Crystal Palace earlier today.

Cristiano Ronaldo who was the highest goalscorer for Manchester United last season is yet to join the Red Devils in their pre-season games and might find it hard to push himself into Erik Ten Hag's starting XI with the presence of an in-form Anthony Martial. 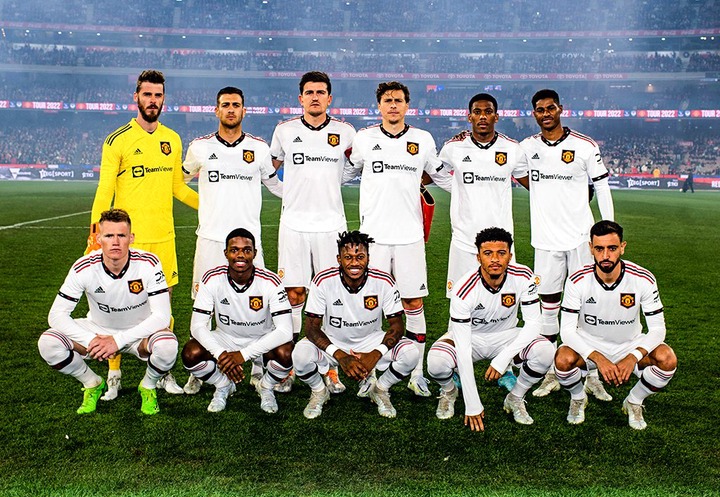