By Bigshotz (self media writer) | 22 days ago

Cristiano Ronaldo, the standout player for Manchester United, and Romelu Lukaku, the best striker for Chelsea, have been two major players who are projected to win the Premier League's golden boot this season. 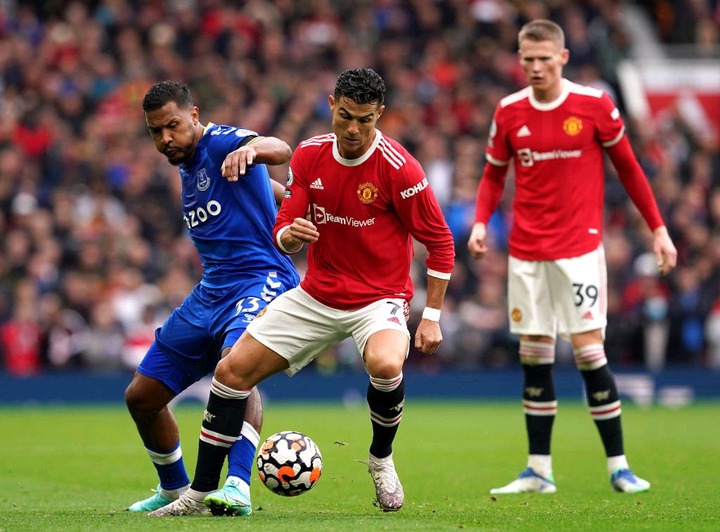 The two best captains were victorious in Serie A last season and have enjoyed a fantastic start to life in the new environment.

They have established themselves as the go-to players for their respective teams, coming up on a number of occasions to score game-winning goals as well as critical goals. Ronaldo, who scored 29 goals in the Premier League last season, is projected to accomplish the same in England this season, while Lukaku was right behind him with 24 goals. 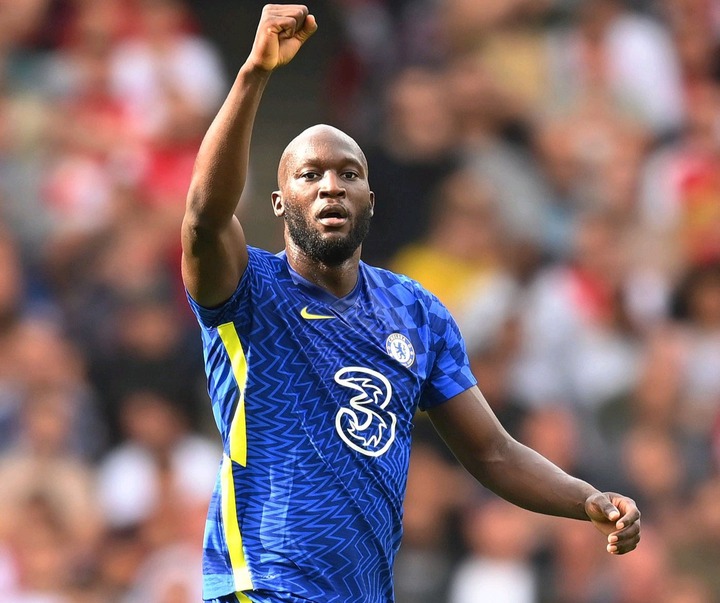 In his time at Manchester United, Cristiano Ronaldo was the winner of the Premier League's golden boot, but it may be difficult for the Portuguese superstar to repeat the feat this season. There are goal scorers that are capable of competing with the best, such as Pierre-Emerick Aubameyang, Harry Kane, Mohamed Salah, Jamie Vardy, and Danny Ings.

With six goals each, Mohamed Salah and Jamie Vardy are the top scorers in the Premier League, three goals ahead of Cristiano Ronaldo and Romelu Lukaku, who are also in second place. Most of the games this season have seen them stand up for their sides, and they have scored in practically every league game they have played thus far. 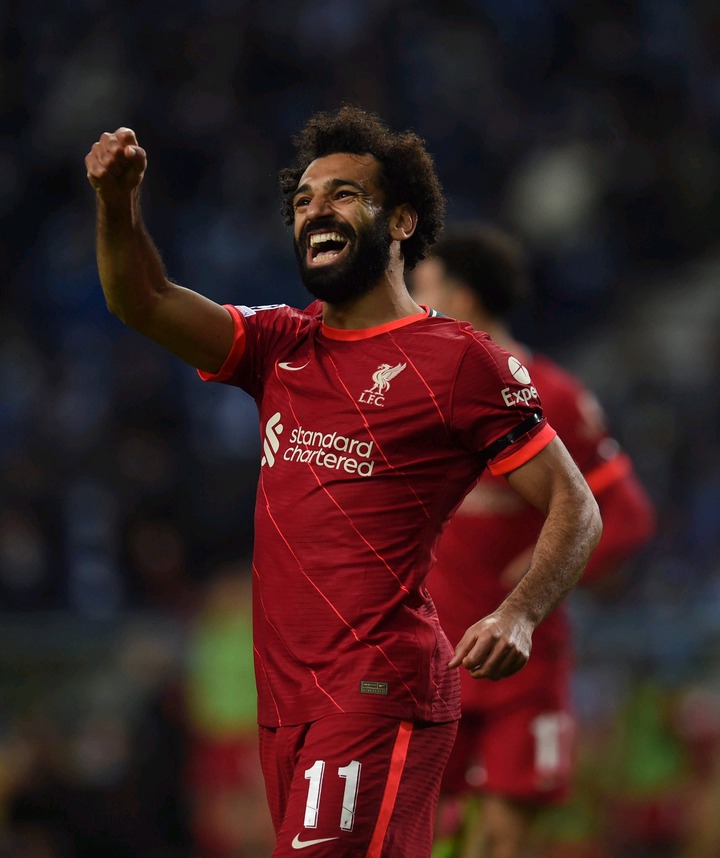 As their most prolific forward this season, Salah scored in the team's pivotal match against Manchester City on Sunday afternoon. To help Liverpool get a point and maintain their second-place position behind Chelsea, the Egyptian international scored one goal and provided an assist.

Salah has previously won two Premier League golden boot trophies while playing for Liverpool, and he narrowly missed out on a third last season after finishing second to Harry Kane. The third could arrive this season, and he has a good chance of beating famous attackers like Cristiano Ronaldo and Romelu Lukaku to the top prize.