By Mrwilly (self media writer) | 17 days ago

Tino Livramento decided to join Southampton rather than wait for an opportunity to get into the first team at Stamford Bridge. 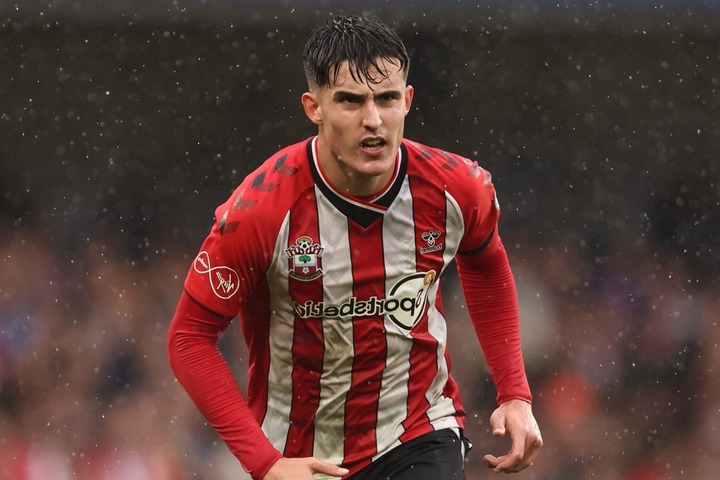 The youngster is one of the top talents that graduated from Chelsea academy, he has the skills to become a top fullback in the future.

He has the pace to play as a right-back and the skills to operate as a wing-back in the 3-4-2-1 formation. Tino Livramento has the technicality to deliver pinpointed crosses into the opponent's box.

Despite being a new player in the Southampton team, he has found his way into the first team of the Saints. 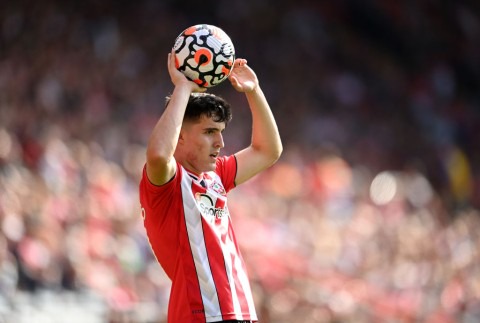 The coach of the team, Ralph Hasenhüttl, has included the youngster in his team while playing against top sides in the English Premier League.

The performance of Tino Livramento against Manchester City and Chelsea shows that he has the technicality to cope in a competitive league at Premier League. 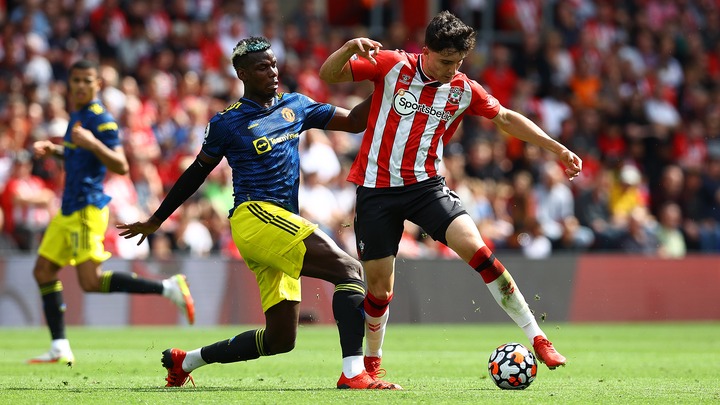 Livramento's display for Southampton at Stamford Bridge was good, he was the player that won the penalty kick for his team.

The decision of Chelsea to include a buy-back clause in Livramento's deal with Southampton shows that the London side has a belief that he could grow to become a top defender in years to come. With the buy-back clause, Chelsea could bring the youngster back to Stamford Bridge.

However, Tino Livramento would have to prove himself at Southampton to get the chance to play for Chelsea. 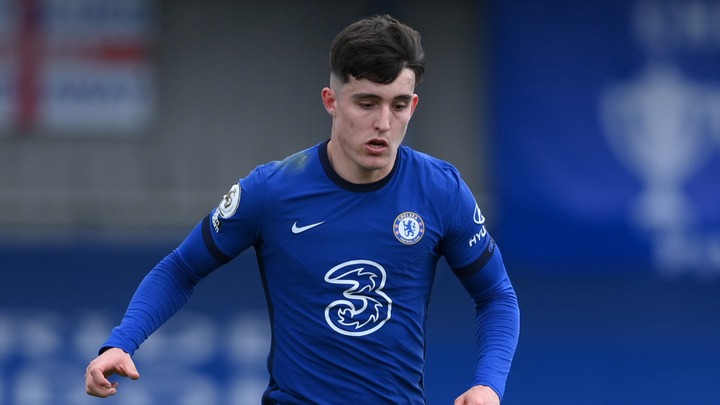 Chelsea is an elite football club that competes for major football honors, the club needs top players to remain competitive. Livramento would have to improve on his game at Southampton to be regarded as a top player that should be brought back to Stamford Bridge.

Many fans would like to have Tino Livramento back at Chelsea in years to come.