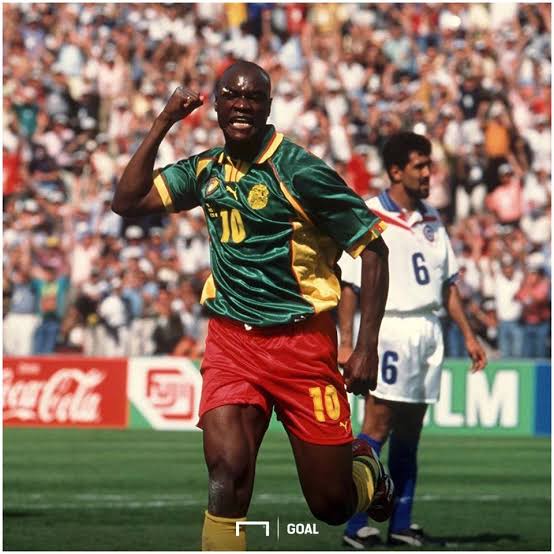 Patrick M'Boma is a retired Cameroonian footballer and one of the best strikers Africa has produced. He holds the record, as the all-time top scorer for the Cameroonian national team.

M'Boma started his professional career at Paris Saint Germain in 1992, he spent 5 years in the club but made only 16 appearances. This was because he was sent on loan to Châteauroux from 1992- 1994, and then to Metz from 1995-1996, and he performed very well in these clubs. 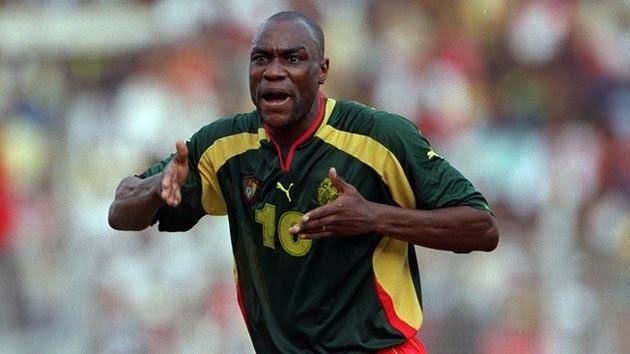 He retired in 2005, after attaining a record of 109 clubs goals and 33 international goals. 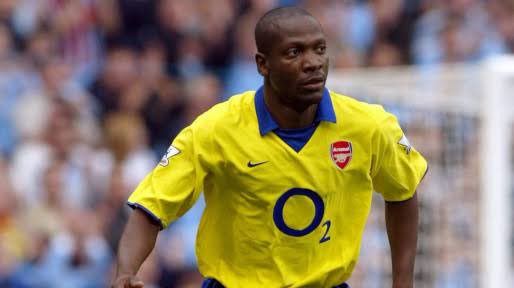 Lauren is next on this list, he is also a retired Cameroonian player, he played as a right-back during his time, and he was simply one of the best.

Lauren is known for the time he spent in the English club; Arsenal, he played for 7 years there and made over 130 appearances. He also performed in the Cameroon national team. 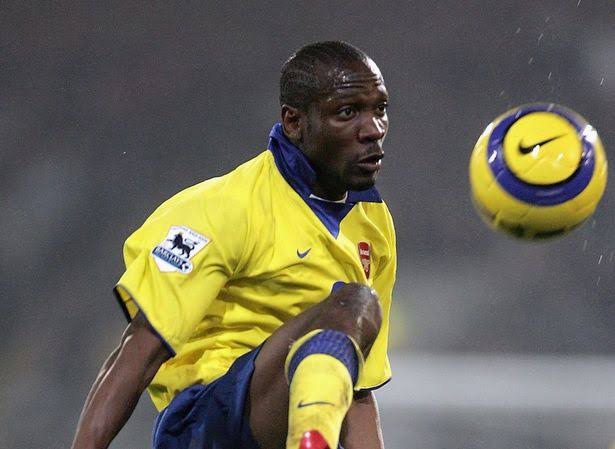 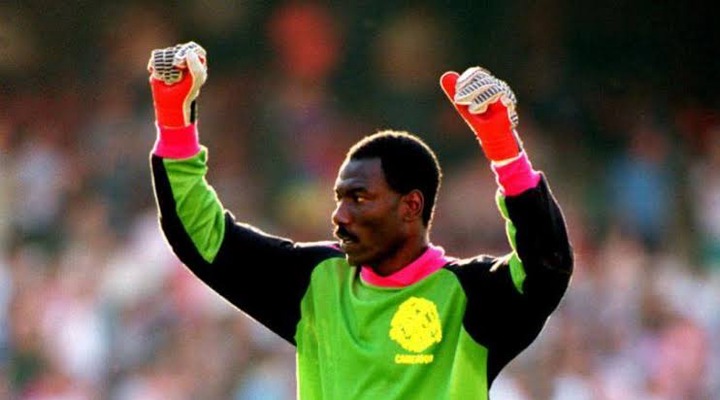 Thomas N'Kono is a retired footballer from Cameroon and is undoubtedly the best African goalkeeper of all time.

He is recognized for the time he spent on the Spanish team; Espanyol. He played there for almost a decade and made appearances in over 300 games. 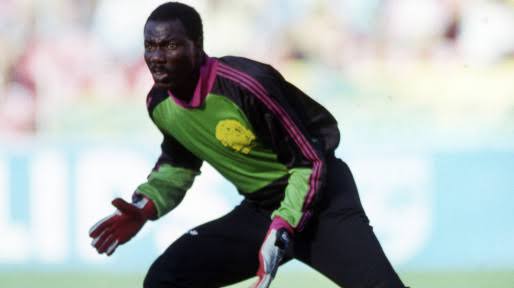 He also played in the Cameroon national team, made appearances in 3 World cups and 4 African Cup of Nations Tournament. He also won several awards and trophies to his credit. 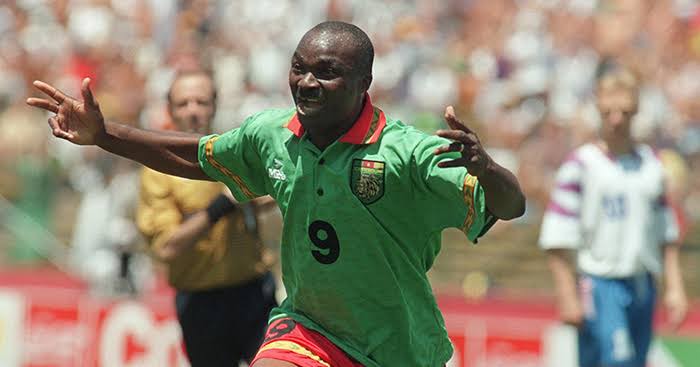 Roger Milla is also a former Cameroonian footballer and is one of the greatest African players of all time. 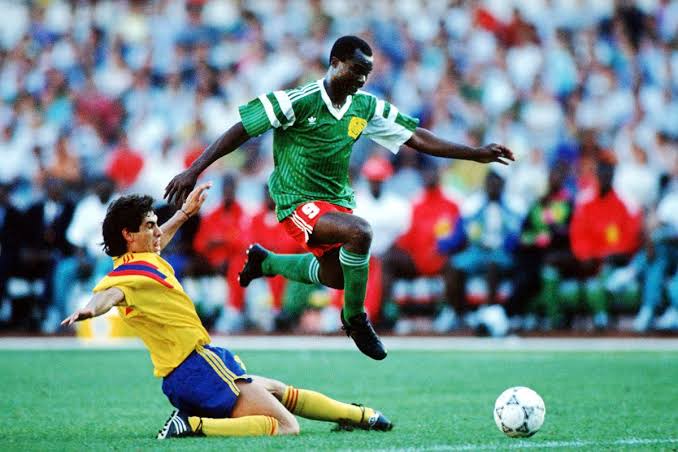 His career lasted from 1967 to 1996, He made over 660 club appearances, and scored over 400 goals. He was also a part of the Cameroonian national team, he performed in 3 World cups competitions, and so many African nations tournaments. 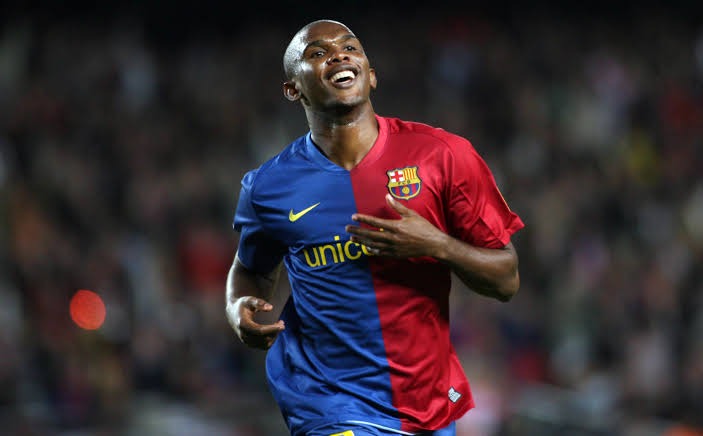 Samuel Eto'o is last on this list, he is also a retired Cameroonian Player, he played as a striker and is undoubtedly one of the best football stars Africa has ever produced.

Eto'o is remembered for the time he spent in Barcelona. He played for the La Liga team for over 5 years, working hand in Hand, with Messi and Ronaldinho, he won so many awards to his credit. 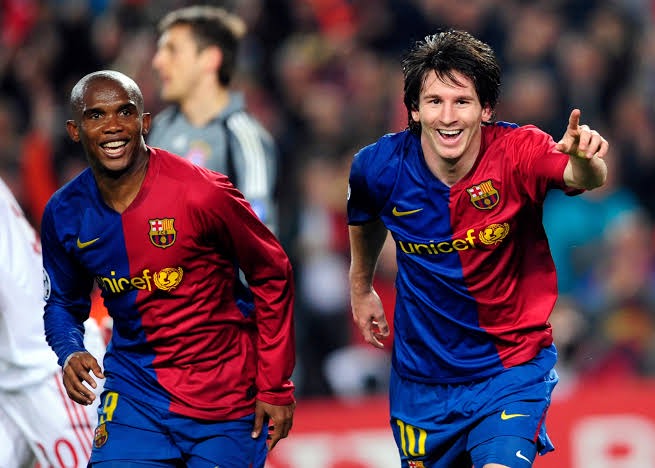 He made 587 club appearances and played over 110 national games for Cameroon.