Arsenal are strongly interested in re-signing Alex Oxlade-Chamberlain, who has had a difficult time at Liverpool. 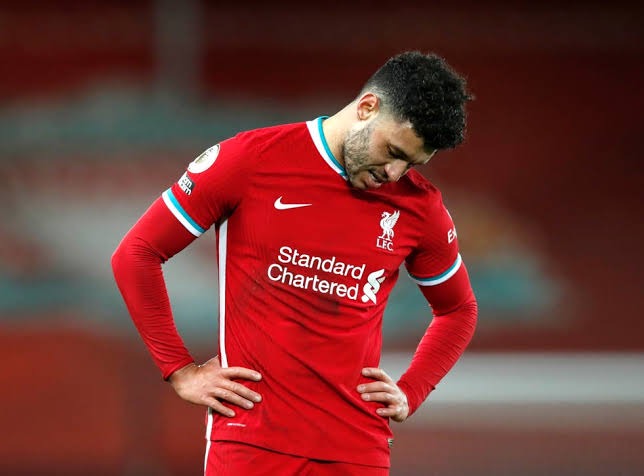 Since joining Liverpool in 2017, the former Southampton youngster has been plagued by injuries and has struggled to establish himself as a regular part of Jurgen Klopp's plans.

Jurgen Klopp has a lot of alternatives in midfield, so there's a lot of rivalry for spots as teenagers like Curtis Jones continue to make their case.

So far this season, the former Arsenal midfielder has appeared in just two Premier League games for Liverpool, with only one of those appearances coming as a starter.

Liverpool are reportedly eager to sell Oxlade-Chamberlain, who is out of contract in the summer of 2023 and only made 17 appearances for the club last season in all competitions.

With Mikel Arteta reportedly intending to change Arsenal's formation from 4-2-3-1 to 4-3-3 in the near future, Oxlade-Chamberlain would be able to play in the centre of midfield alongside Martin Odegaard and enforcer Thomas Partey. 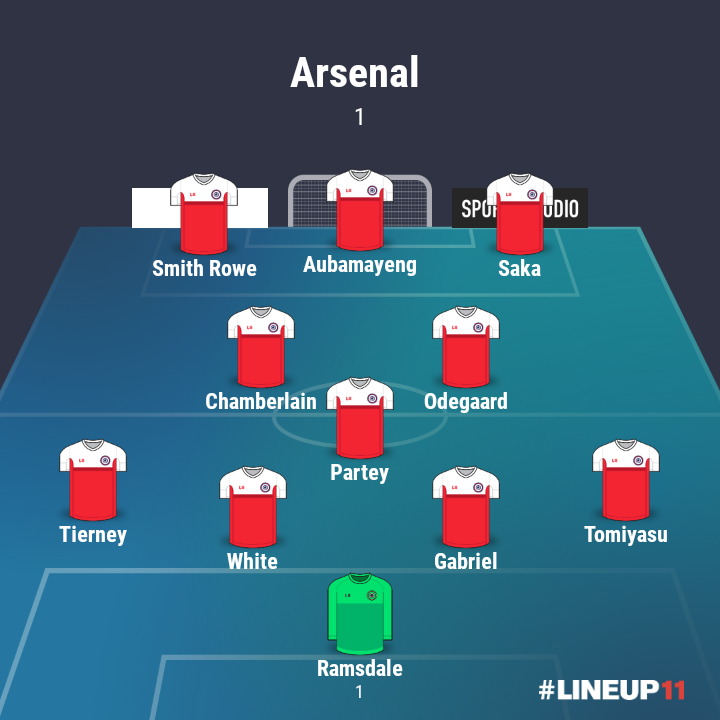 Despite Arteta's faith in the Switzerland captain, such a move would jeopardize Granit Xhaka's position, as Oxlade-Chamberlain, despite his injury issues, still has a lot to give at the age of 28.

The former Gunner is expected to back up an unchanged front three next season, with Bukayo Saka and Emile Smith Rowe being Arteta's first-choice wide options.

There is more uncertainty surrounding the attack's focal point, especially with Alexandre Lacazette reportedly ready to go on a free transfer and reports surrounding Ollie Watkins and Dusan Vlahovic circulating, but Pierre-Emerick Aubameyang is expected to stay up top next season.

If Oxlade-Chamberlain goes to the Emirates, he will be without any familiar defensive faces, with summer acquisitions Takehiro Tomiyasu and Ben White already establishing themselves as vital players alongside Gabriel and Kieran Tierney.

Aaron Ramsdale will keep his spot in goal, Arteta will have five Englishmen in his starting lineup if Oxlade-Chamberlain returns to the capital, although speculations of a move for their former player have already elicited conflicting reactions among Arsenal fans.