Zlatan Ibrahimovic is a Sweden international footballer who plays for the popular Serie A side, AC Milan and Sweden National team. He is a very popular football icon who has played for several popular clubs around the world. Ranging from the Catalan club, Barcelona, the French Champions, Paris Saint-German, popular EPL club, Manchester United and now he is currently playing for the popular serie A club, AC Milan.

AC Milan striker Zlatan Ibrahimovic received positive news on injury update and according to Tuttosport he should be ready on the bench upfront against Manchester United 2nd leg UEFA Europa league clash which is scheduled to kick off on March 18, 2021 by 9:00pm.

The newspaper revealed the veteran striker showing positive signs during the latest medical tests at Casa Milan and the Sweden striker aims for a place on the bench against his former club on Thursday.

AC Milan drew 1:1 with the Red Devils at the Old Trafford in their previous clash with the Reds, all thanks to a late goal by Simon Kjaer which can grant the 39 years old player a spot in the squad for the returning leg in the fashion capital. 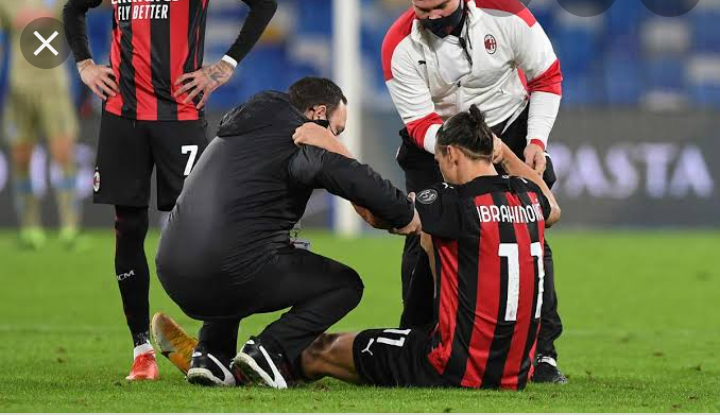 Zlatan Ibrahimovic suffered a tear in the adductor muscle during the 2:1 win over Roma in Serie A and the Sweden striker has struggled with injuries throughout the 2020-21 campaign.

He has missed about 13 games in Serie A due to injury and sat out of the first leg of their recent clash with the Red devils at the Old Trafford.

Zlatan Ibrahimovic scored 29 goals in 53 games for the Red Devils before he moved to LA Galaxy in the MLS. He returned to Italy in January 2020 and has helped Milan sit second in the Serie A table this season with 14 goals in the League games. 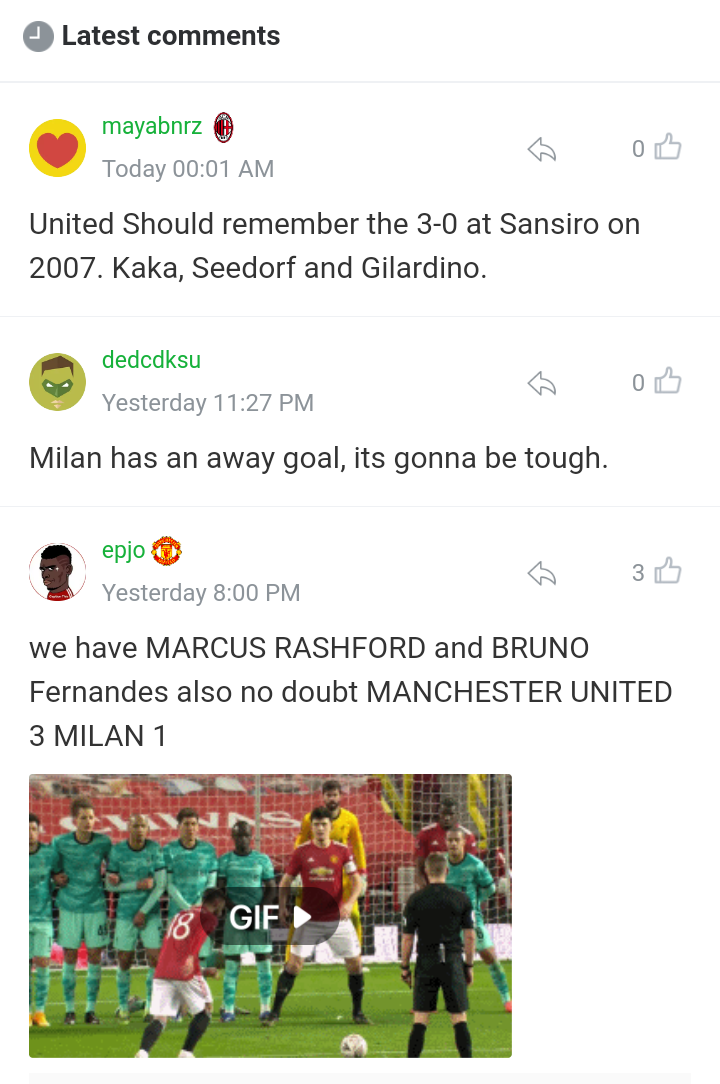 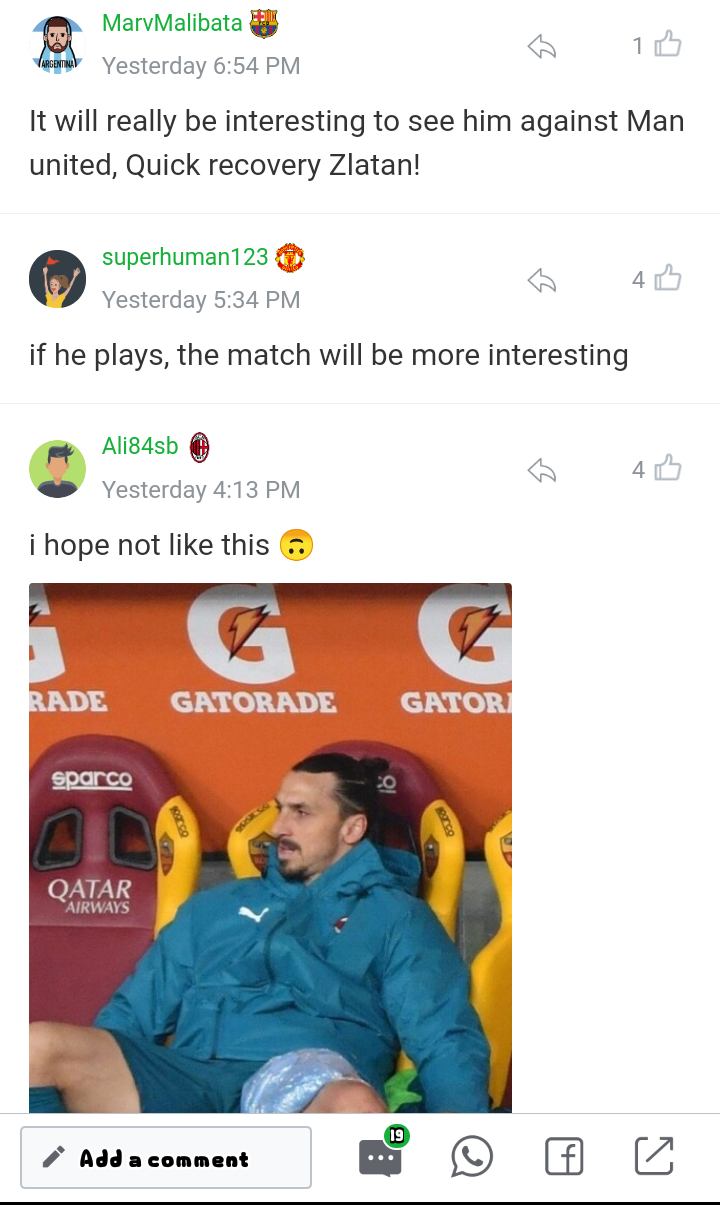 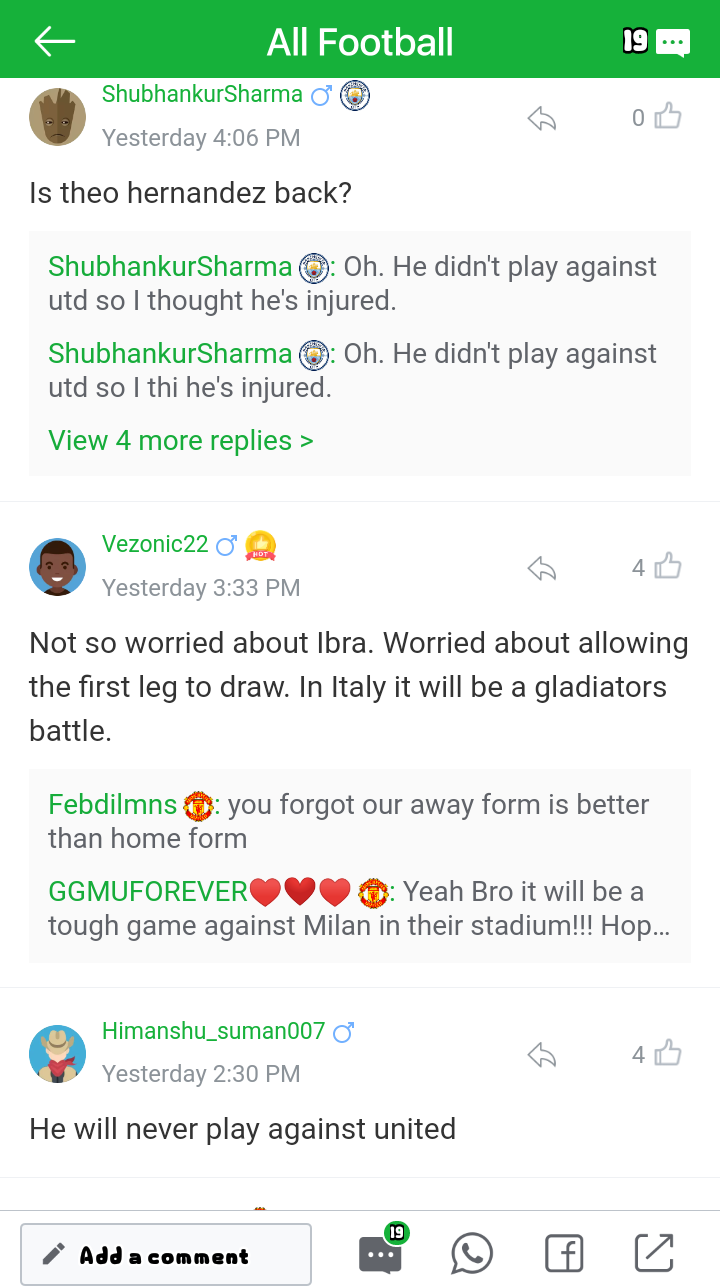 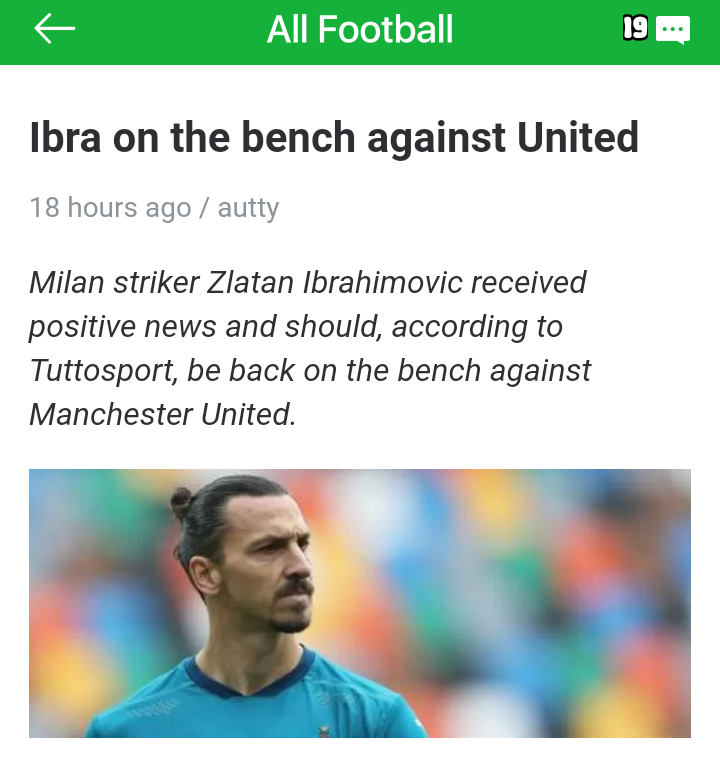 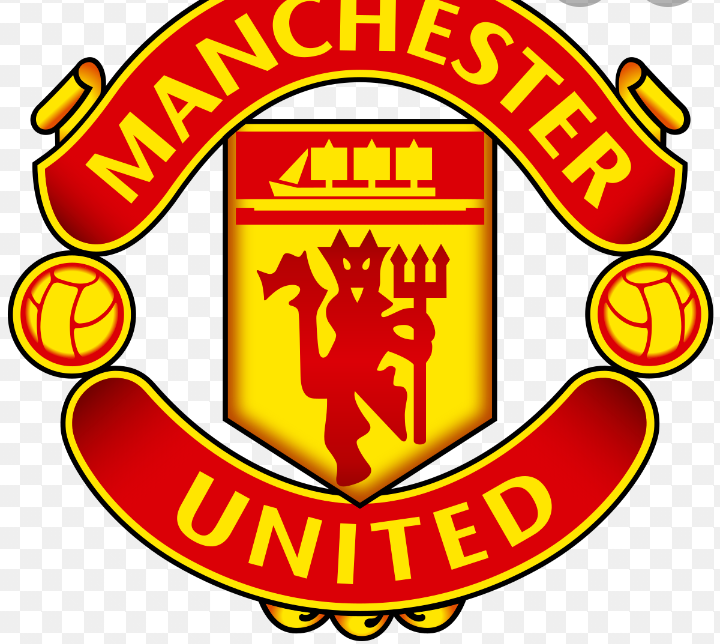 Above are few comments and reactions seen on social media handles posted by football supporters and fans, most of which is zoomed at the fact that Zlatan being an ex Manchester United player, will love to put up a show of skills against his former team.

What do you think will be the outcome of this great game as Zlatan Ibrahimovic returns from injury?