Matchday 3 of the English Women's Super League took centre stage as defending Champions continue with their title defence. Arsenal and Tottenham Hotspur Women maintains 100% percent to the Season after both Teams won their 3rd games of the season. 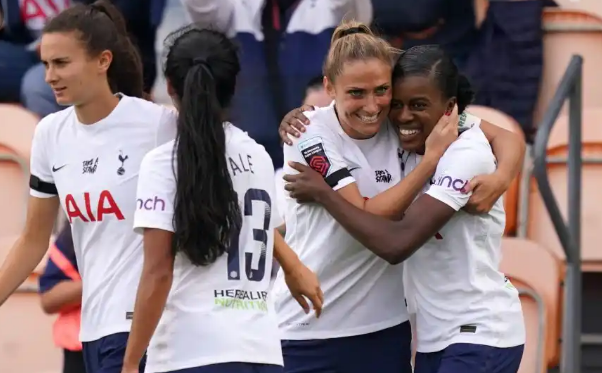 West Ham United Women's 4-0 trashing of Newly promoted Leicester City women was made possible by 2 own goals by Plumptre and Levell in the latter stage of the game but Yallop 26th minute Strike and Walker's goal in the 38th minute had earlier cemented a convincing win for West Ham United Women in the first half. 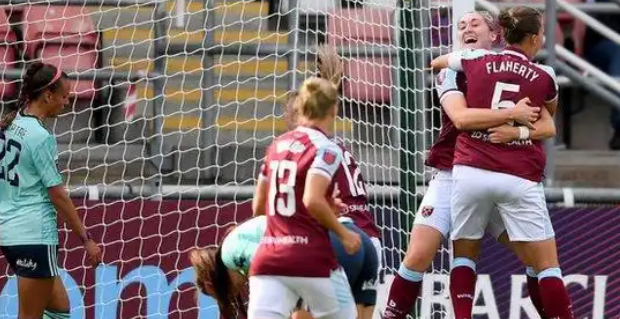 Chelsea were the biggest Winner on Matchday 3 as their doggedness and determination overwhelmed Man United Women on their own soil. Kirby's 2nd minute Strike ushered in more 5 goals by the Blue Women to capture all 3 points at the Leigh Sports Village. 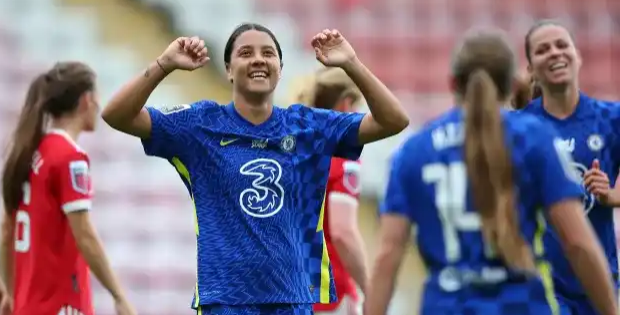 Samantha Kerr's double strikes coupled with Harder, Spence and Fleming's goals put Chelsea up the table to settle on the 4th spot. 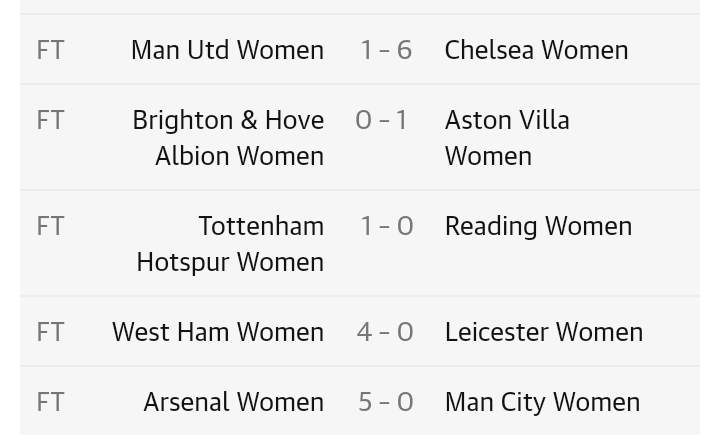 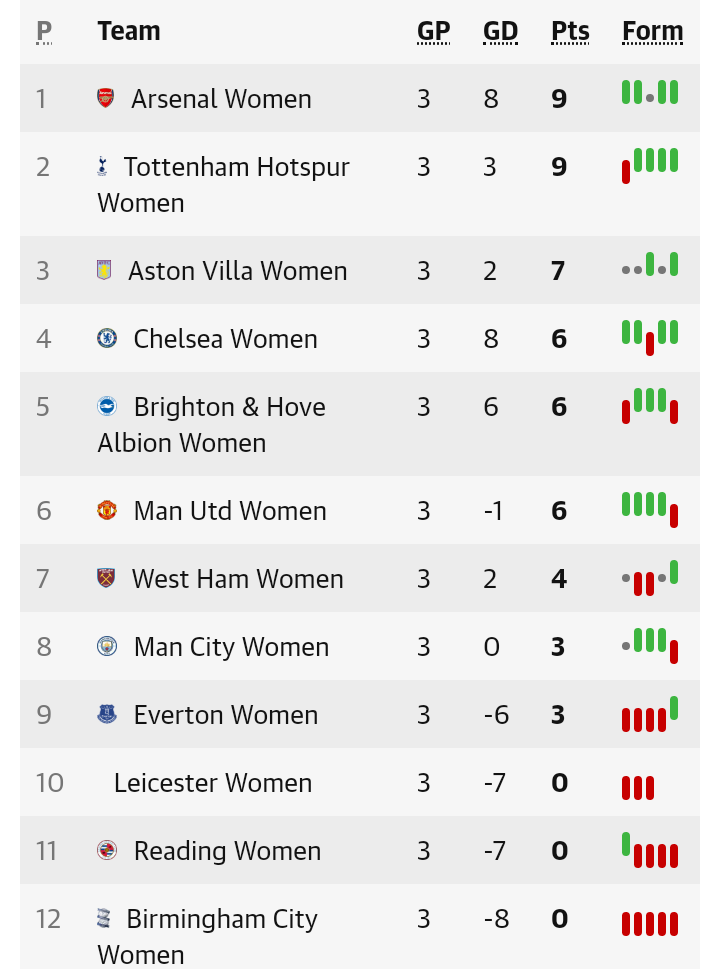 Arsenal's Miedema opened scoring for the Gunnars' after just 10 minute of play. Little double their lead just 13 minutes later to round the first half up for Arsenal against Man City Women. 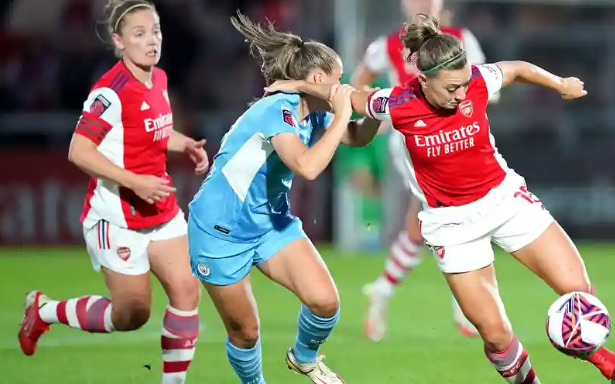 McCabe's 60th minute Strike further surprised the ever rugged Man City Women as they failed completely from their psychological strength. Little's late penalty put an icing on Arsenal's cake after which Williamson's stoppage time goal settled it as Arsenal Women top the log by 9 points from 3 games. They have now won all their league games as Spurs women but lead by goals diffence. 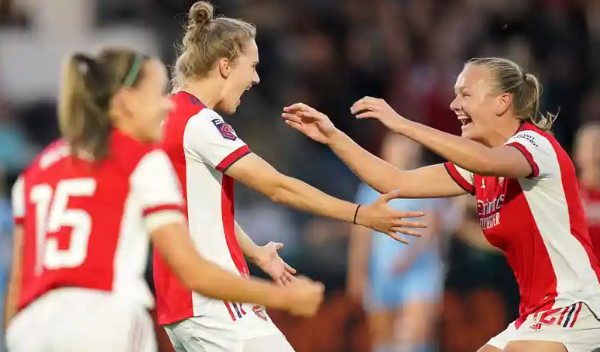 With Arsenal Women win over Chelsea and Man City Women from their first 3 games, is this not an indication that they might be title contender this season? What do you think about their perfect start to the Season? Follow for more women football stories.