Records Broken By Only Nigerians Till Date.

By Coldie (self media writer) | 1 year ago

As we all know that Nigeria is also referred to as the "Giant Of Africa". This is not only because of it's very large population The name also has to do with Nigeria's great history and participation in great events around the world (ranging from sports, to entertainment, to science and technology and many more) and also endowment of versatile natural resources.

As the popular saying goes: "Every cloud has a silver lining", I will like to take you on a journey to see those that put effort in making Nigeria proud and how they achieved such goals. Are you ready? 😁 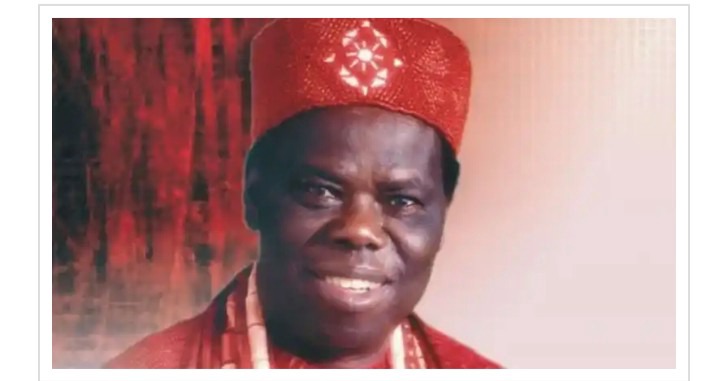 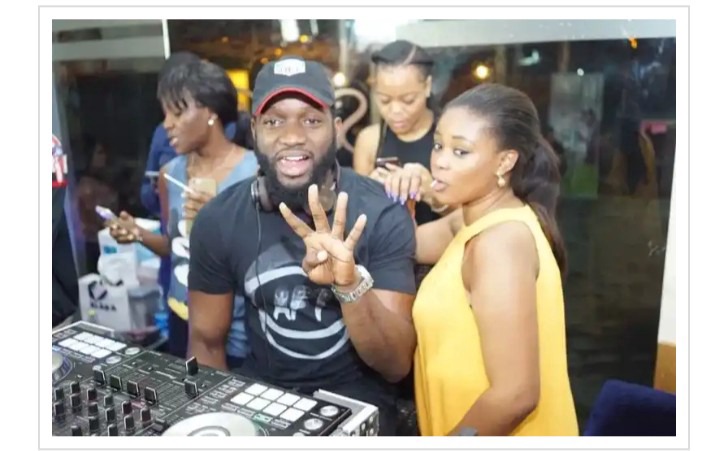 Obi Ajuonuma (a.k.a. DJ Obi) is a popular Nigerian Disk Jockey (DJ). Having played for 240 hours straight at a café in Lagos, DJ Obi holds the World Record for the longest DJ set ever. He broke the record in 2016 and no one has been able to take it from him. 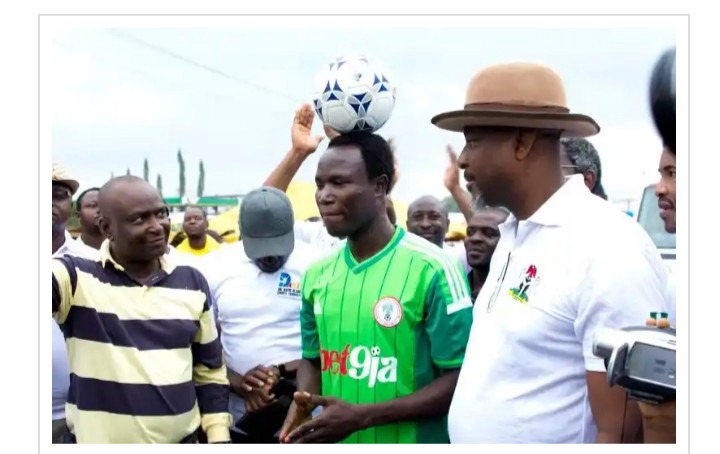 Harrison Chinedu is an international footballer and athlete. This Nigerian footballer holds the World Record for the farthest distance walk with a ball on his head. He walked a total of 48.04 kilometers in 6 hours and 15 minutes. He broke this record on the 6th of March 2016. 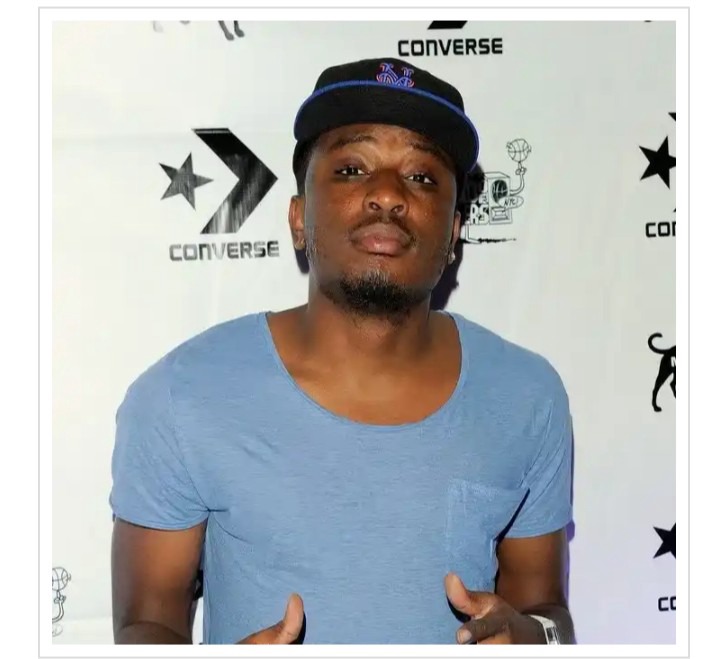 Chidera Anemege is a Nigerian music star and rapper that lives in the United States. Chidera holds the Guinness World Record for the longest rap freestyle by an individual category which took place at the MTV O music award held in Las Vegas in the United States of America. He set this period over a period of 9 hours and broke the record in 2011

Olawunmi Treasures Bayode made an exceptional record for himself in the reading category. He's known for the longest marathon reading aloud category, after reading for over 120 hours. He broke this record in 2018 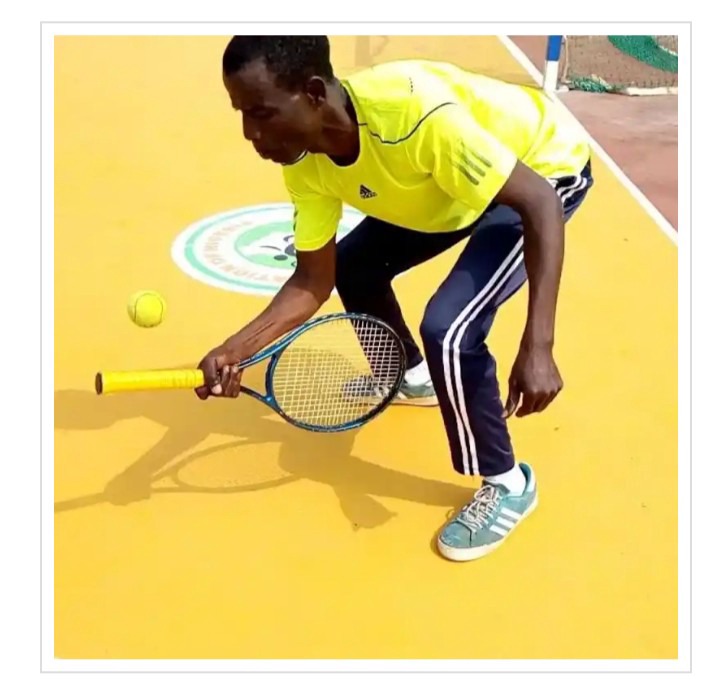 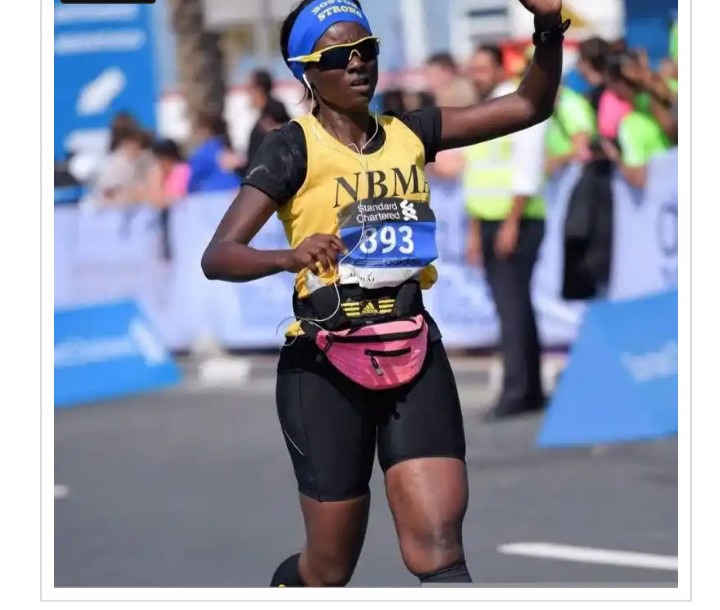 Tuedon Morgan is a professional female athlete. She holds the record for the fattest time to run a half marathon on each continent and the North pole. The record elapsed 62 days, 12 hours, 58 minutes and 49 seconds. She broke this record in 2015. 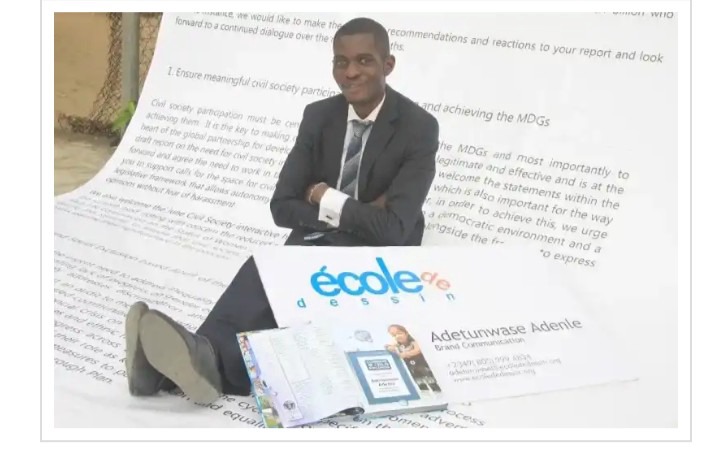 Unlike everyone else, Adetunwase Adelanle has four (4) different records 😯. He holds the record for the biggest painting, painted by the largest number of people and this painting is the size of a football field. It measures about 63.5 meters by 49.3 meters and it was painted by 350 volunteers. The painting represents the map of Nigeria. He also holds the record of the biggest football jersey in the world. Je also has 300,000 students from 600 public schools in Lagos State whom he trains to brush their teeth. He broke the Guinness World Record in December 2018. 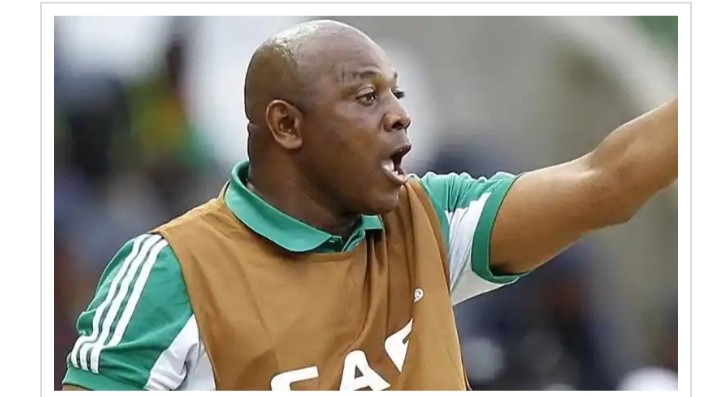 Late Stephen Keshi is the former coach of the Nigerian Super Eagles. He was an international footballer who captained Nigeria in the early 90's. Having broken the record of the youngest person to win Africa Cup of Nations as a player (in 1944) and as a coach (in Johannesburg in 2013), Stephen Keshi was handed the Guinness World Record in 2013 before his death. 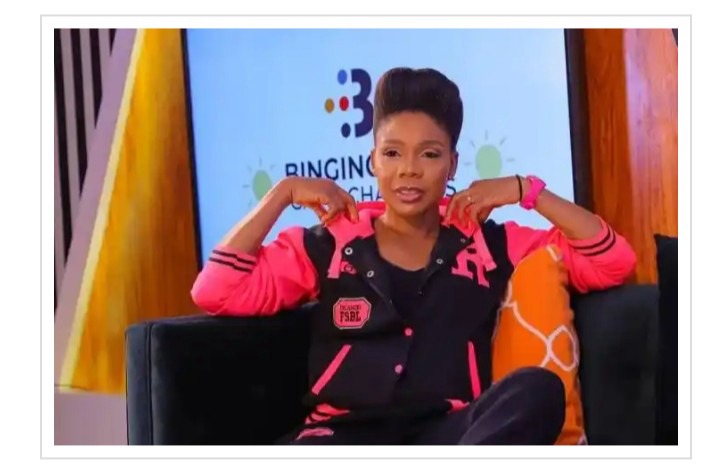 Kafayat Oluwatoyin Shafau a.k.a. Kaffy is a Choreographer, Dancer, Fitness Coach and Dance Instructor. She is the founder of Imagneto Dance Company. Kaffy alongside her team set the World Record for the longest at the time which she danced for 52 hours and 3 minutes non-stop! She broke the Guinness World Record in 2006 and she still owns this record till date.

Now that we are done building our knowledge about those that have made Nigerians proud, let's talk about you 😂. If you were to break a record, what record will it be? Or is it only egg you can break? 🤷😂

Content created and supplied by: Coldie (via Opera News )