Opinion: Messi Still Has A Lot To Offer The Argentina National Team Before Retirement

That Paraguay vs Argentina match that took place during the just concluded international break uncovered and exposed a lot of things to the world. Although the match ended scoreless, it showed us that the side of Lionel Messi that we were used to when he was in his prime in Barcelona is still there. 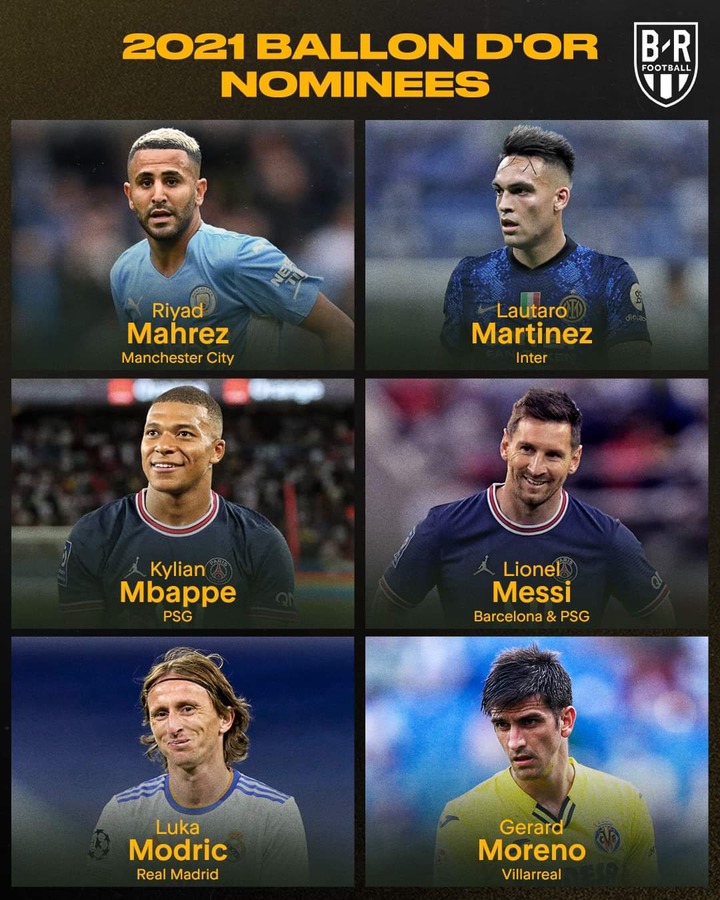 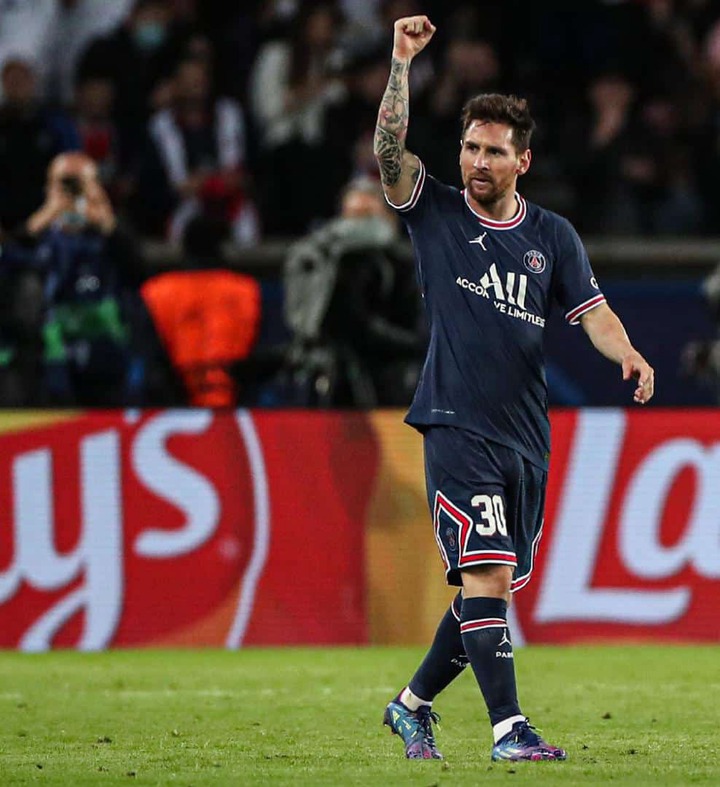 What I mean is the way in which he dribbled the Paraguay players with ease. Before then, Messi had struggled to settle down with life in the French capital of Paris ever since he switched from FC Barcelona to Paris Saint-Germain. He has scored just one goal in as many matches for the French club and many people criticised him that his best days were behind him. 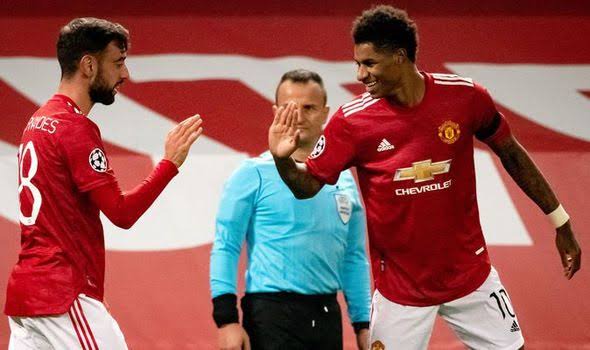 But he proved that he still has what it takes to be among the best because not long after that, his name was shortlisted among the 30 men that will contest for the Balon D'or award. His dribbling was sharp, his cutting was okay and he made the defenders slip or collide into themselves multiple times. 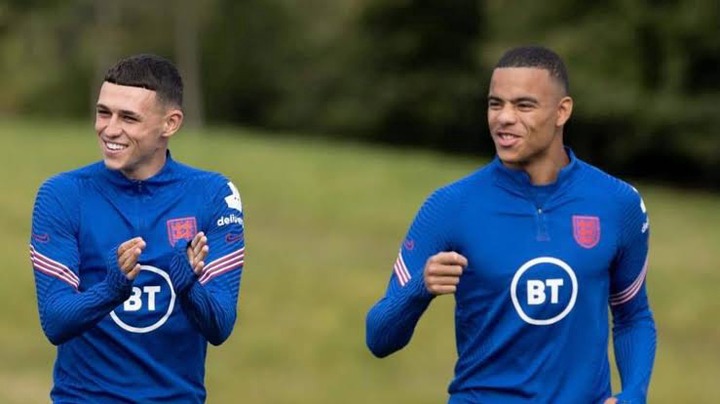 Also, the Paraguay fans rushed to him after the final whistle to take selfies with him to show his popularity in the area. This shows that Messi is still not done yet with International football and he is still going to offer a lot more to Argentina and the whole world for perhaps a few more years before finally quitting.