This may not come as a surprise knowing fully well that Ronaldo is the top highest earner in the Seria A but the shocking part is that the Portuguese star earns same or more money than four Seria A club wage bills.

The 35 year old is currently earning 31 million Euros withe the Seria A giants and the four teams whose total wage bill is either at the level of the Portuguese or lower are Udinese, Hellas Verona, Spezia and Crotone.

According to reports, Ronaldo earns so much money that the next player that comes close to him is almost four times smaller and that is De ligt his team mate. The dutch defender has a fixed salary of about eight million Euros while Lukaku can over take De ligt has he earns about 7.5 million Euros and his bonuses are around 1.5 million. Juventus are the team in Italy that pays the most wages to players with the top 20 earners in Seria A which includes Alvaro Morata, Juan Cuadrado, Federico Chiesa and Arthur Melo (five million euros); Alex Sandro (six million euros); Wojciech Szczesny and Leonardo Bonucci (6.5 million euros); Aaron Ramsey and Adrien Rabiot (seven million euros), and Paulo Dybala(7.3 million euros).

Meanwhile the highest earning coach in Italy is Antonio Conte with 12 million euros and making the top three are Roma's Fonseca 2.5 million Euros and Atalanta Gasperini on 2.2 million euros a year.

bank of industry nigeria juventus vs fiorentina learn how to be a yahoo boy neco result checker 2019 travis greene songs 2019
Opera News is a free to use platform and the views and opinions expressed herein are solely those of the author and do not represent, reflect or express the views of Opera News. Any/all written content and images displayed are provided by the blogger/author, appear herein as submitted by the blogger/author and are unedited by Opera News. Opera News does not consent to nor does it condone the posting of any content that violates the rights (including the copyrights) of any third party, nor content that may malign, inter alia, any religion, ethnic group, organization, gender, company, or individual. Opera News furthermore does not condone the use of our platform for the purposes encouraging/endorsing hate speech, violation of human rights and/or utterances of a defamatory nature. If the content contained herein violates any of your rights, including those of copyright, and/or violates any the above mentioned factors, you are requested to immediately notify us using via the following email address operanews-external(at)opera.com and/or report the article using the available reporting functionality built into our Platform 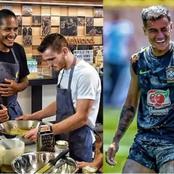 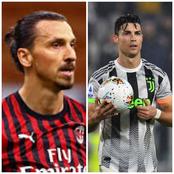 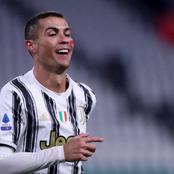 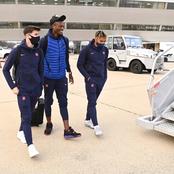 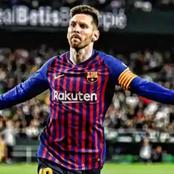 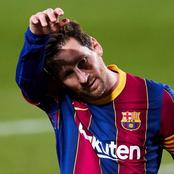 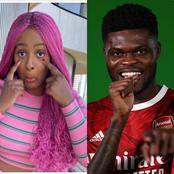 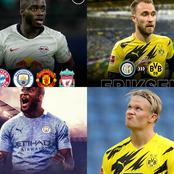 "Who Gave You Permission To Use My Face & Name ?"- Ibrahimovic Attacks EA Sport 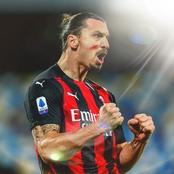 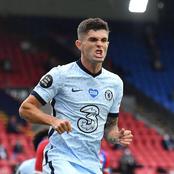