Top five fastest footballers in the world. You will be shock to know who was ranked as number 2.

By El_hameed (self media writer) | 1 year ago

Some footballers were known for their attacking power while some for their fastness. Here I will be listing the top 5 footballers in the world. 5.kyle Walker-35.21km/h: The Manchester city right back has been in the news for all the wrong reasons as he recently hosted a sex party just a day before urging his fans to"stay at home"during the corona virus lockdown.

Sun sports has revealed that the England international whose national career might Noe be in jeopardy,invited the escorts for a three hour sex session. 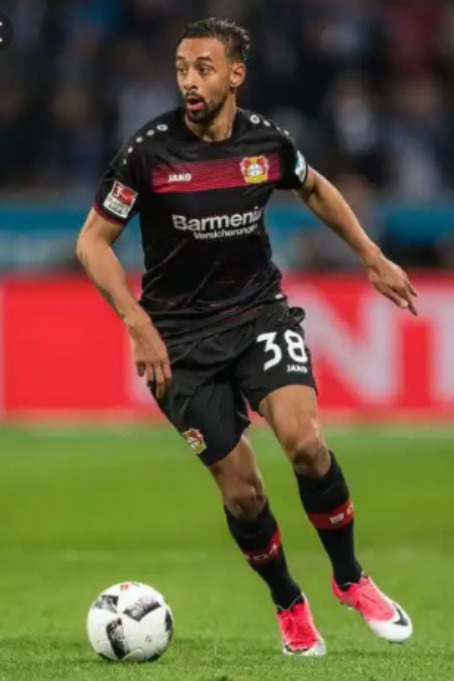 4.Karim Bellarati-35.27km/h: Tough not as famous name across Europe as some of the other players in this list,the Bayern Leverkusen midfielder doesn't let his anonymity slow him down on the pitch. His presence in the list is a huge surprise given the fact that the German star is one of the oldest players on the list as he is 31years old now. 3.Pierre emerick Aubameyang-35.5km/h: The 30year old Arsenal striker is one of the major reasons why ,despite having a poor stats to the 2019/20 campaign,the gunners are now competing for an Europa league spot. 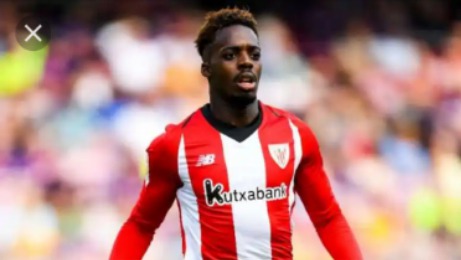 2.Inaki William-35.7km/h: The diminutive Athletic Bilbao forward hasn't been at his goalscoring best in laliga this season with the Spain international finding the back of the net a disappointing 6 times 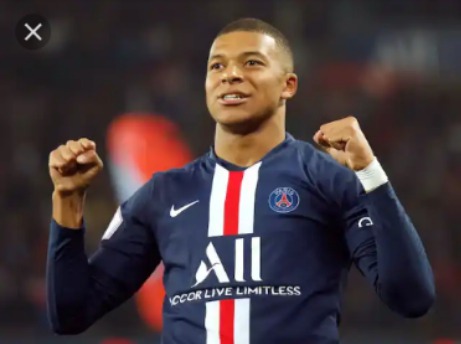 1.Kylian Mbappe-36km/h: Apart from being one of the most prolific strikers in the world football at the moment, the PSG striker and French world cup winner,mbappe has a habit of leaving opposition defenders catching air as he bamboozles them with his shear pace.