Video: See The Butt Slapping Competition That Gives Its Competitors Lots Of Money

By SunNews (self media writer) | 1 year ago

When you think you've seen it all when it comes to sports; and you hear and see sports you would never have believed that it existed. Yes, it does happen to everyone. One of such sports competition is the Butt Slapping competition.

This is a Russian sport(For Women) that was spotted a year after the introduced the "Slapping Competition"(For Men) that was competed by Men, and it was exactly what it sounded like; Two dudes slapping the hell out of each other until the other guy submits. The champion takes home $470(In Dollars) 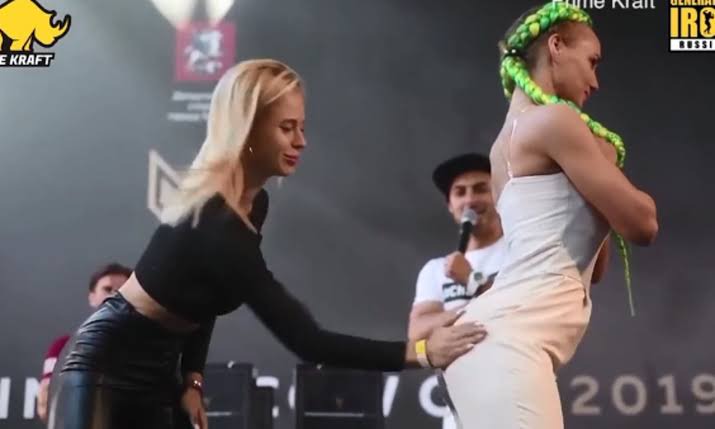 The ladies of Russia are also having a slapping competition. But they aren’t slapping face, they’re slapping Asses. It's called the "Booty Slapping Championship." You’d lose if the force of the slap made you step forward or fall over. It's a competition where women knock over their opponents by slapping them in alternate turn on their buttocks. They hit each other until one of the competitors falls.

The goal is to make the person you’re spanking taking a step forward. Unlike its male slapping counterpart, the sport isn’t about deliberately causing any serious harm to the opponent. The Champion takes home $400(In Dollars) 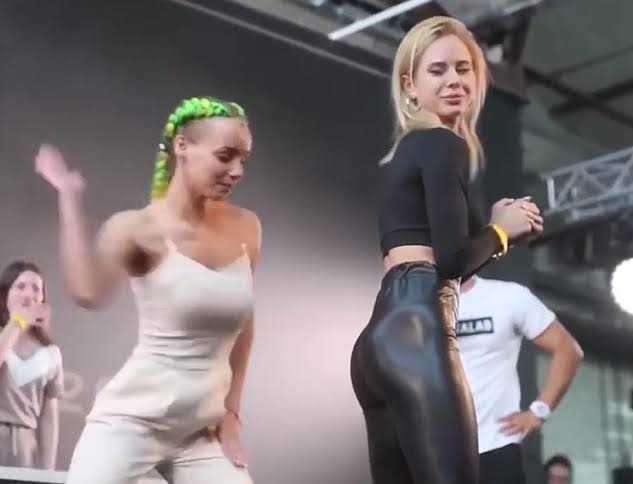 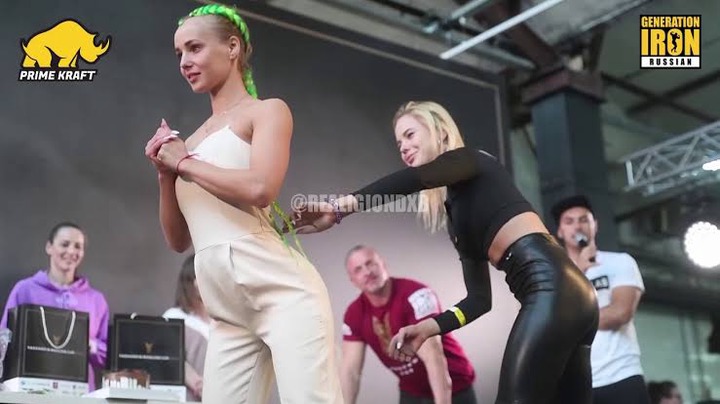 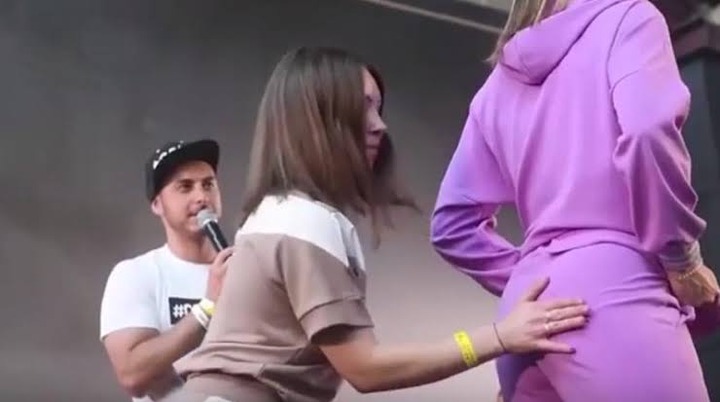 As much as it SOUNDS like it’s a sexual thing, the women were fully clothed during the competition and a lot of the women who competed are in the fitness world.

It's one of the best known Sports Respected in Russia.

The first-ever Booty-Slapping Championship was just held in Siberia, and many in attendance had lots of fun and are still enjoying it till today.