By 9aijaSport (self meida writer) | 7 days 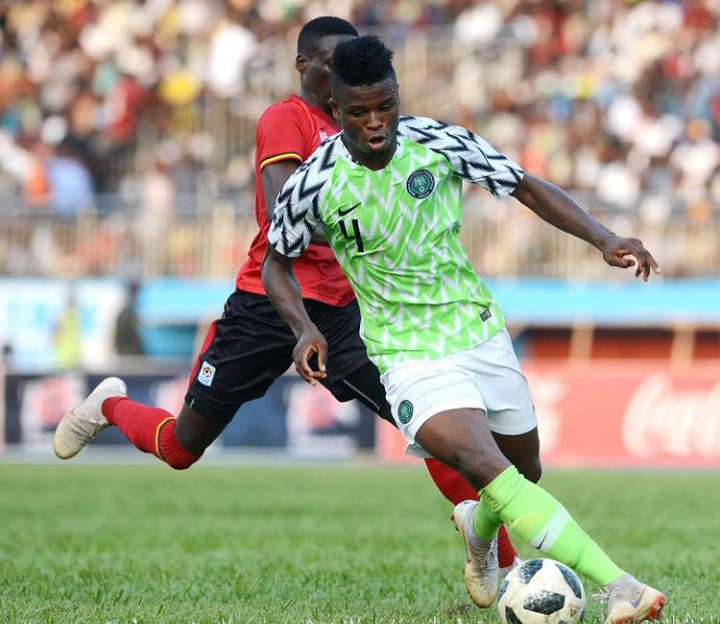 After receiving the citizenship, Mikel Agu praised God for the achievement, revealing he is now a Portuguese.

“What God cannot do does not exist, now a Portuguese,” 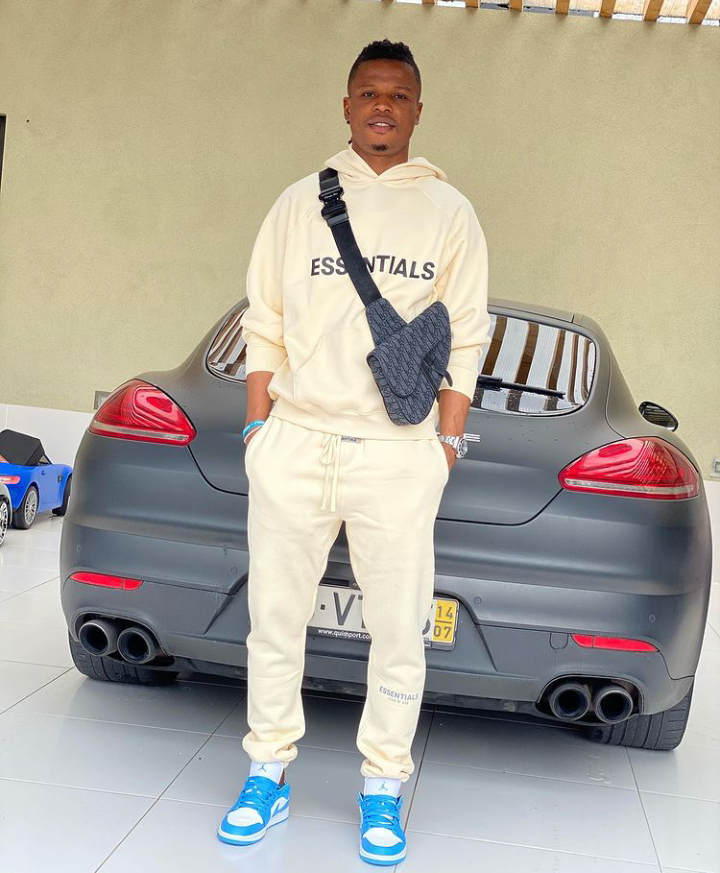 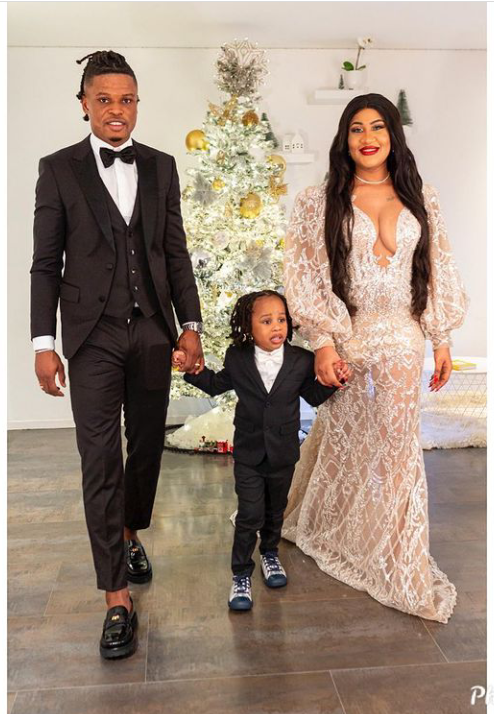 The Portuguese law states that one is eligible for citizenship through naturalization after six years of residence.

Mikel Agu stays in Portugal with his family. 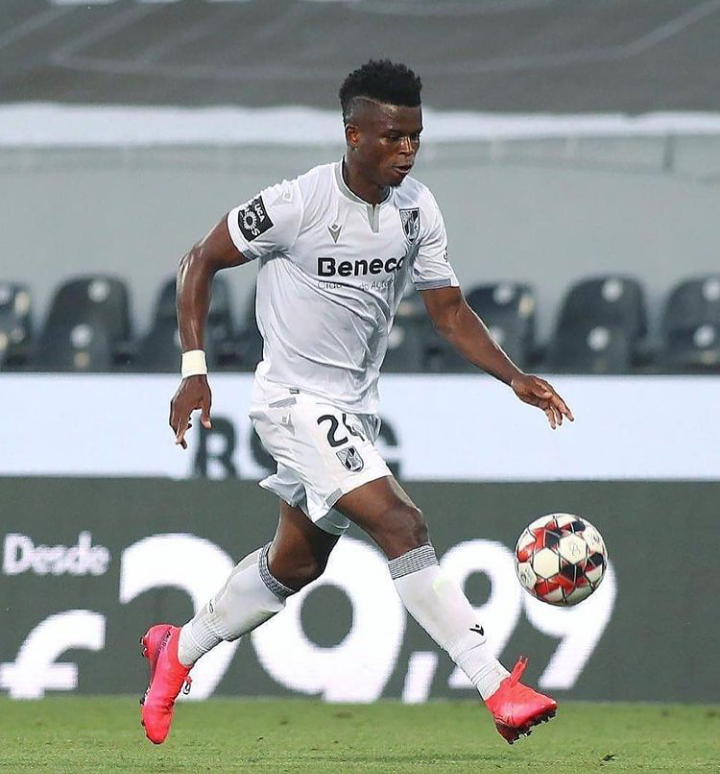 The Nigerian midfielder was born in Benin City on 27 May 1993. While he was in the country, he won the Most Valuable Player (MVP) Award for the Coca-cola tournament in 2009. 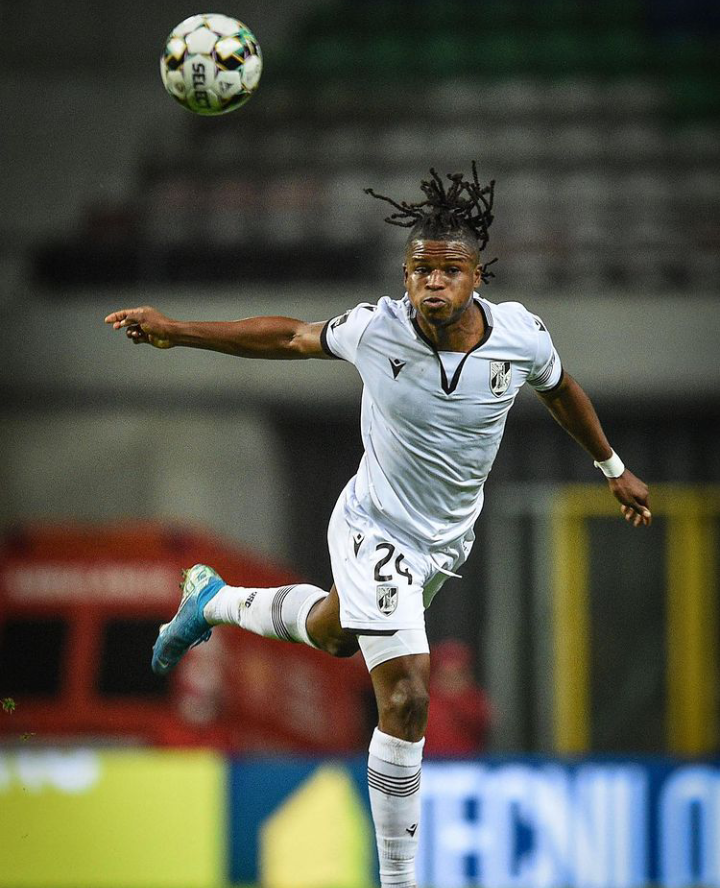 Mikel started his football career with Megapp FC in Nigeria. After winning the MVP award in 2009, he joined FC Porto youth academy. He stayed with the U-19 before progressing to the Reserve team. 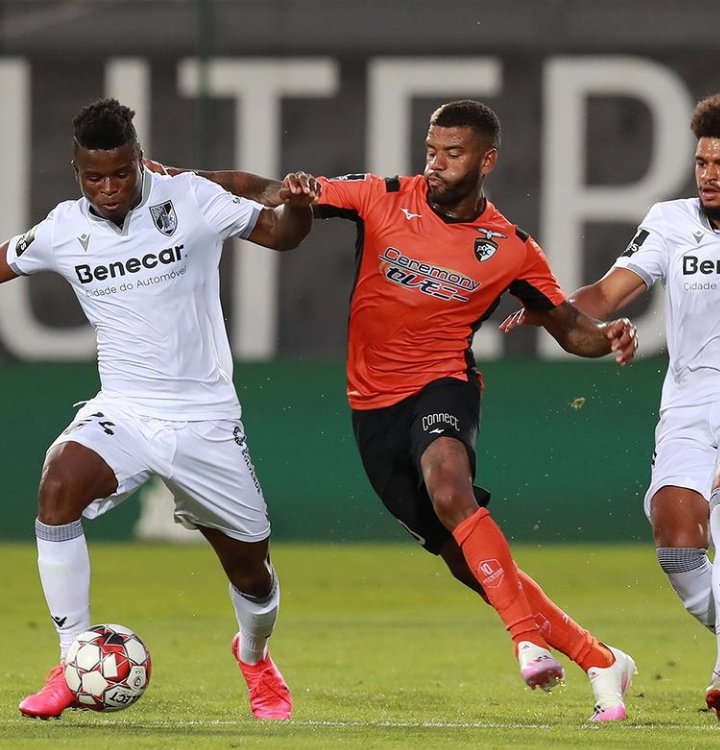 After three seasons in the academy, he made his debut with Porto B in 2012, scoring two goals from sixty-nine appearances.

In 2014, he made his debut for the senior side before joining Club Brugge on loan in 2015. 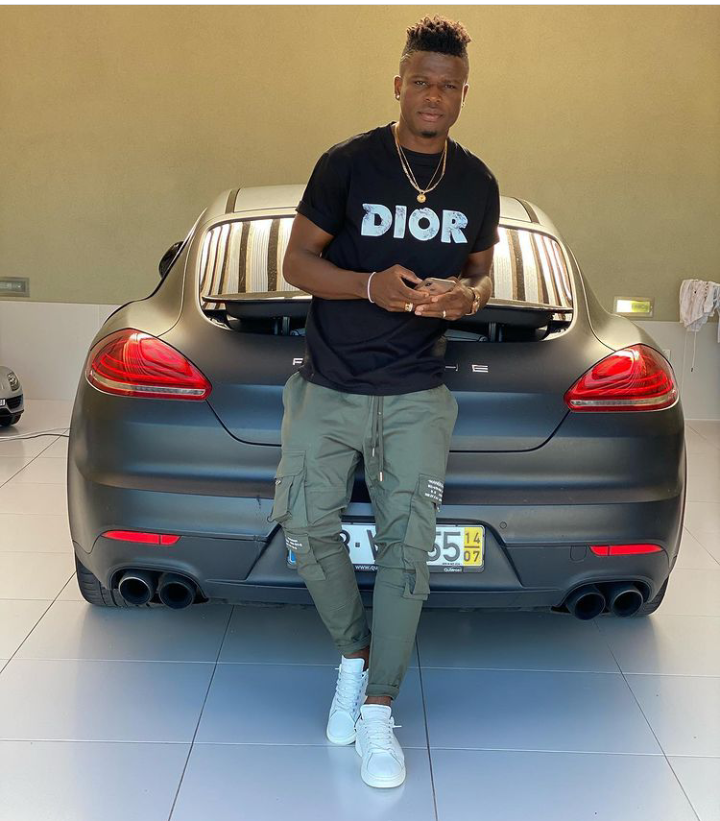 His loan spell in Belgium was not a successful one, so he returned to Portugal with Vitoria de Setubal in 2016.

After a successful season with Setubal, Agu joined Bursaspor on loan, before rejoining Vitoria de Setubal on loan again the following year. 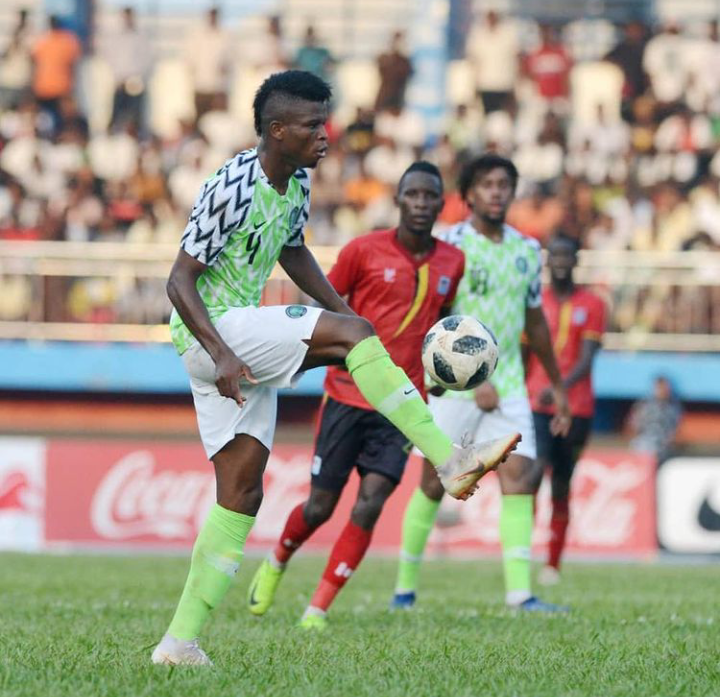 Mikel Agu made his debut for the Nigerian national team in a 3-0 win over Togo in June 2017.

The versatile midfielder was listed in Nigeria's paramilitary squad for the 20118 FIFA World Cup in Russia. But he failed to make the trip to the Mundial.

Since making his debut, Agu has appeared seven times for Nigeria without scoring a goal. 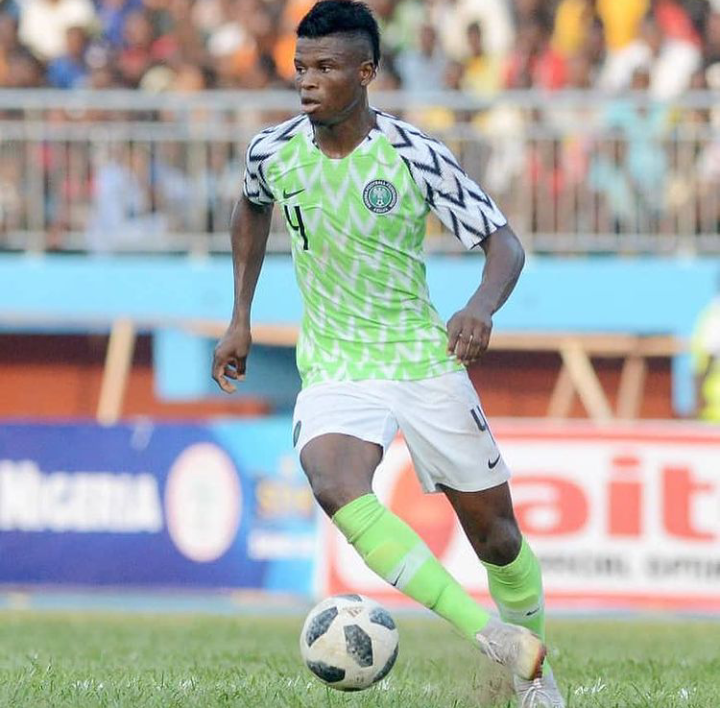 Mikel Agu is a versatile midfielder that can play as a holding midfielder and central midfielder.

The 27-year-old midfielder has a good passing ability and he's good with tackles, interceptions.

During his time in Belgium, Mikel Agu won the Belgian Pro League in the 2015/2016 season.