By Tosyyn (self media writer) | 10 months ago

Goals have started pouring in just 2 games to the Opening of the season. The big boys are already taking advantage that Ronaldo and Lukaku are out of the League and the previous Golden Boot Winner is currently leading the park.

After just 2 games to the start of the season, Lazio' star, Ciro Immobile has recorded 4 goals to set the the Golden Boot Race running. 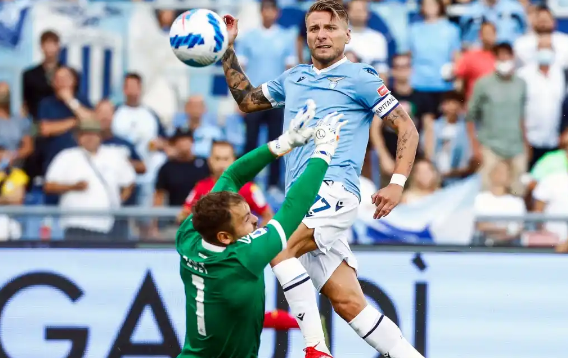 The Italian grabbed his first hat-trick against Spezia after scoring in the 5th, 15th and 45th minutes of the 6-1 victorious encounter, he's now leading Roma's Veretout by a single goal. Veretout complemented his opening game brace by scoring a 2nd half quick goal against Salernitana in Roma's 4-0 trashing of the Serie A Freshers. 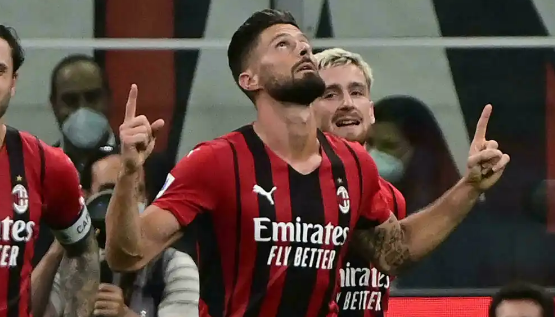 Former Chelsea Striker, Olivier Giroud grabbed a brace to open his Serie A goal campaign after scoring against Cagliari for AC Milan in the 24th and doubling it with a penalty in the 42nd minute of their 4-1 victory. He trails the leader by 2 goals. 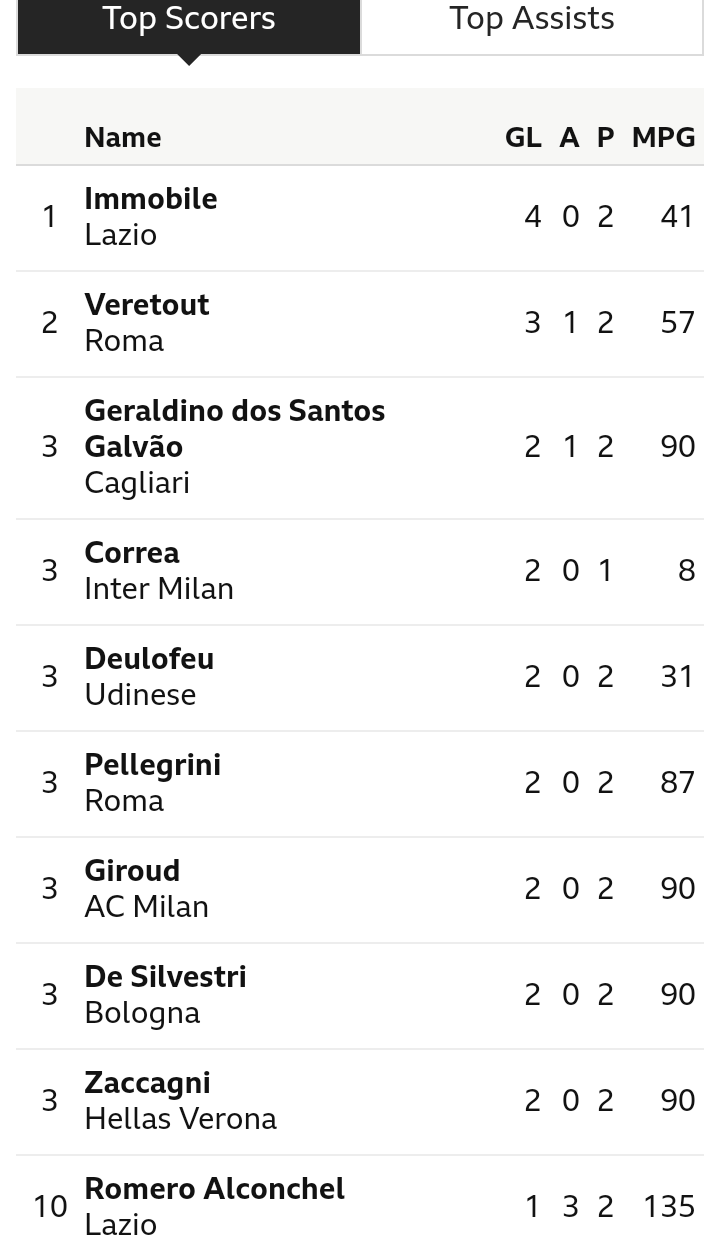 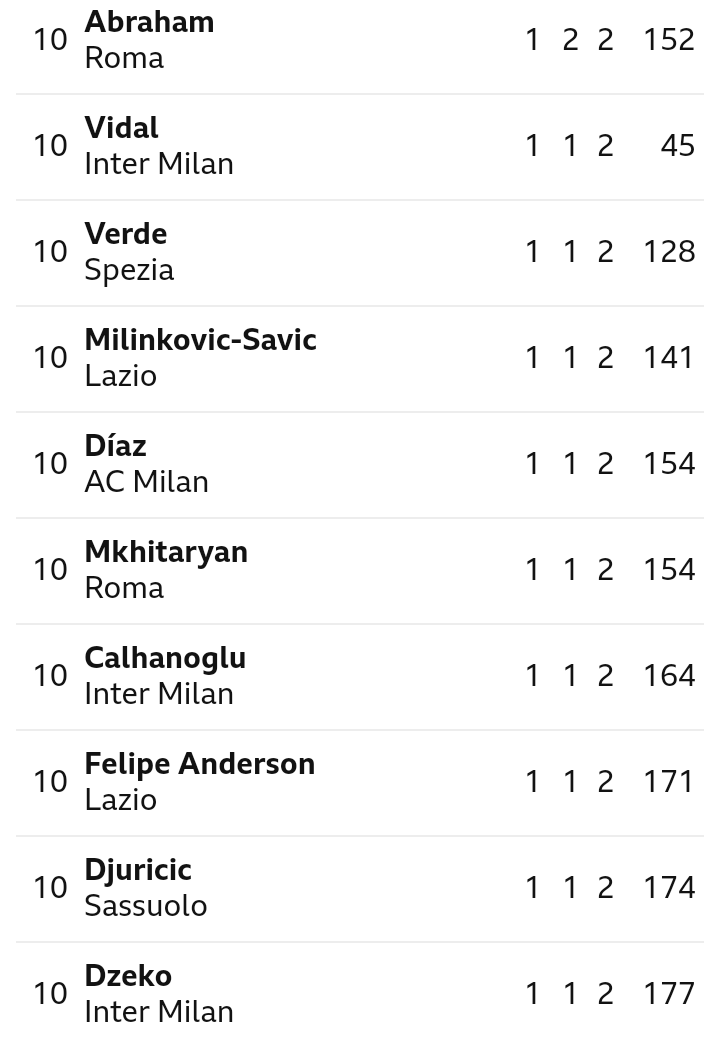 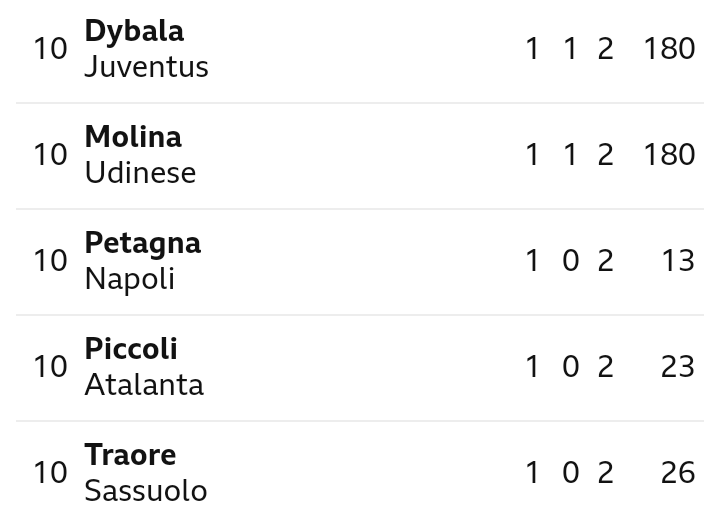 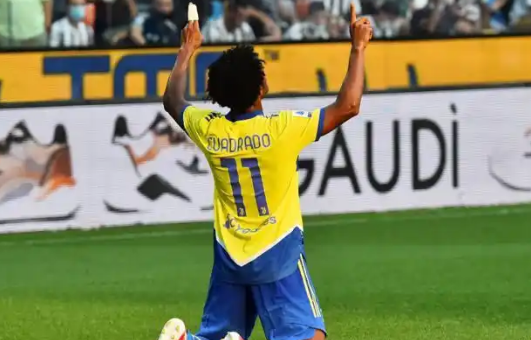 Juve's Dybala and Cuadrado opener for Juventus in their first game of the season in the absent of Ronaldo could only earn them a point as non of the scorers could net any in their 2nd League game against newly promoted Empoli where they lost by a lone goal.

In Ronaldo and Lukaku's exit, will immobile still run away with the Golden Boot Award as it all looks like the competition for the boot is now frail or Dzeko, Giroud and Other will definitely put up the deserving fight? Follow for more Serie A stories