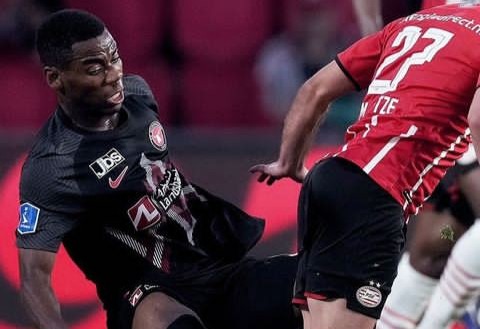 Nigerian international and midfield maestro, Raphael Onyedika was in action on Friday night for FC Midtjylland in their 8th league game of the Denmark Superliga against FC Nordsjaelland at the MCH Arena.

The Nigerian youngster was handed a role in his team's starting XI following his outstanding performance for the club in their previous game and he was able to shine. 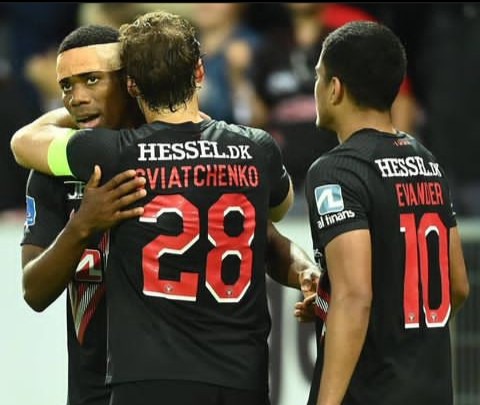 Raphael Onyedika was at the heart of the midfield as he played significant roles in his team's crucial win of the night which retained them at the top of the table. 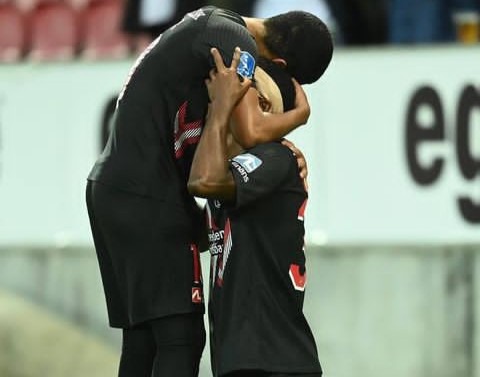 After several attempts from both sides to add more to the tally of the night, all proved abortive as it ended two goals to nil at full time.

The win for the host has now taken them to the top of table with 18 points in 8 games played and as such be hoping to keep the winning streaks going in their next fixture, so as to continue their pursuit in the competition. 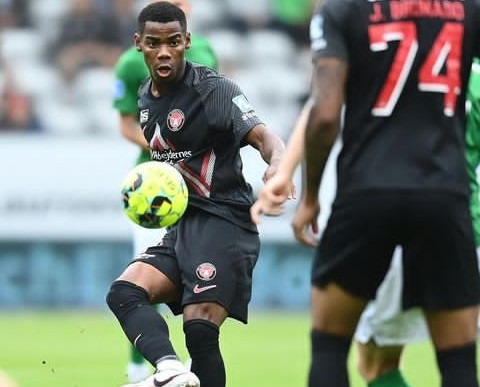